I wonder if the hunters see the funny side 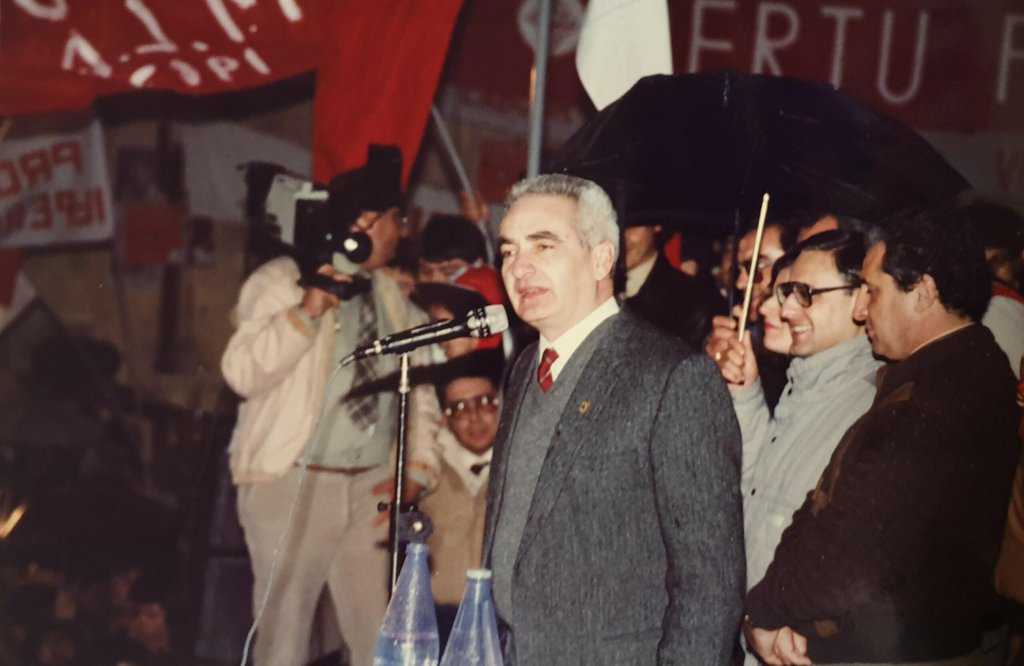 So, this is the evidence, such as it is, that the hunters have to back their argument that Miżieb was destined to be theirs. In 2011, when Karmenu Mifsud Bonnici had been out of government for 24 years, the former prime minister typed out a letter so the hunters could prove that it had been his government’s “policy” for Miżieb to be run by them. 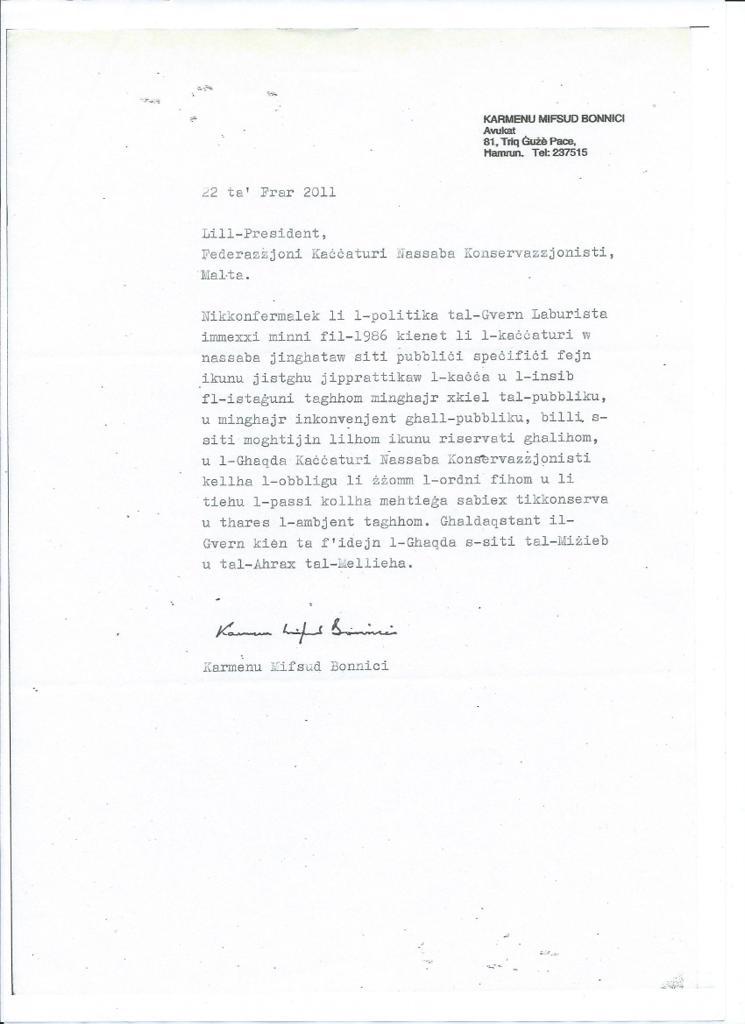 Yeah. And so? Do I need to list the policies of Karmenu Mifsud Bonnici’s government that are no longer considered desirable? In February 2011, the date of this letter to the hunters, Muammar Ghaddafi was still alive. Perhaps his old Libyan pal should have asked KMB for a letter he could show the guys who dragged him out of a drain pipe a few months later. KMB liked me.

Isn’t it a twisted irony that just a few days after Karmenu Mifsud Bonnici died, Lawrence Mintoff, the nephew of Mifsud Bonnici’s predecessor Dom, ruled that KMB’s promises and policies mean nothing now?