#occupyjustice: The spider’s web of corruption

Last night, #occupyjustice activists set up an illuminated spider’s web outside Castille,  with some of the main protagonists of some of the worst corruption scandals that have been exposed over the past few years depicted as spiders.

The visual is intended to communicate how a gang of corrupt individuals infiltrated and infested what should be the institution that serves the people.

Over six years ago, investigative journalist Daphne Caruana Galizia exposed scandal after scandal, and yet, none of those concerned have been charged with corruption, except for one.

Why has Silvio Valletta not been charged with obstructing the course of justice and conspiring with criminals?

What has become of Lawrence Cutajar and the manner in which he tried to get his sticky hands on recordings that were of no concern to him, since he had no involvement in the investigation?

What about Chris Cardona and his alleged involvement in a parallel plot that was being hatched to murder Daphne Caruana Galizia?

How can we believe that Keith Schembri and Brian Tonna had a loan agreement? How can we take their word for it, when they have been caught in a web of lies time and time again?

How is it possible that Konrad Mizzi has not been brought to justice when just about every single deal that he was involved in reeks of corruption?

All these individuals were protected by disgraced ex-Prime Minister, Joseph Muscat. The corrupt deals, details of which are still being uncovered, were done with his complete blessing.

This gang of untouchables infested our institutions to serve themselves, and all the while they are being assisted by an Attorney General and a Police Commissioner who have both failed to act in a timely manner.

These “spiders” have enjoyed impunity for far too long.

Our current Prime Minister thinks that uttering the phrase “the institutions are working” will somehow turn this into some kind of truth, if it is repeated often enough, when the exact opposite is what is taking place.

#occupyjustice demand answers: it is high time that the web of corruption, which started in Castille, led by Joseph Muscat and his cronies, is exposed for what it is. Only when the full truth is known and when all involved face full justice, can our country start to heal.

#occupyjustice demand the good governance we have been denied, so that Malta’s once-good reputation is restored after years of filth. 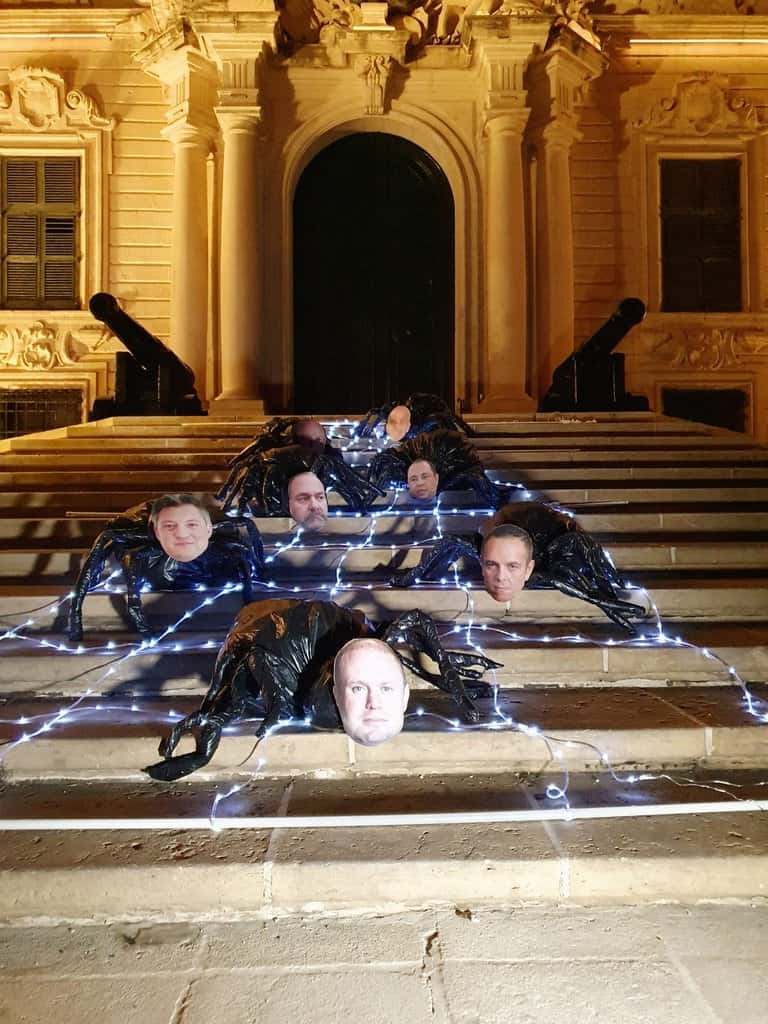 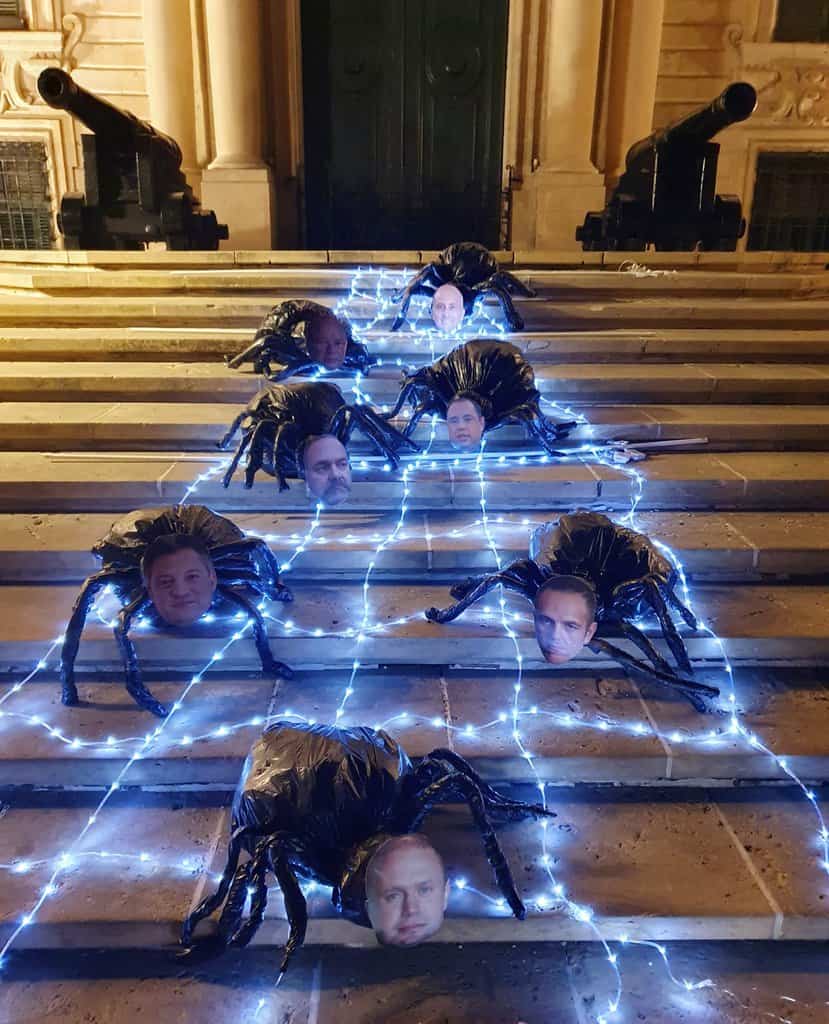 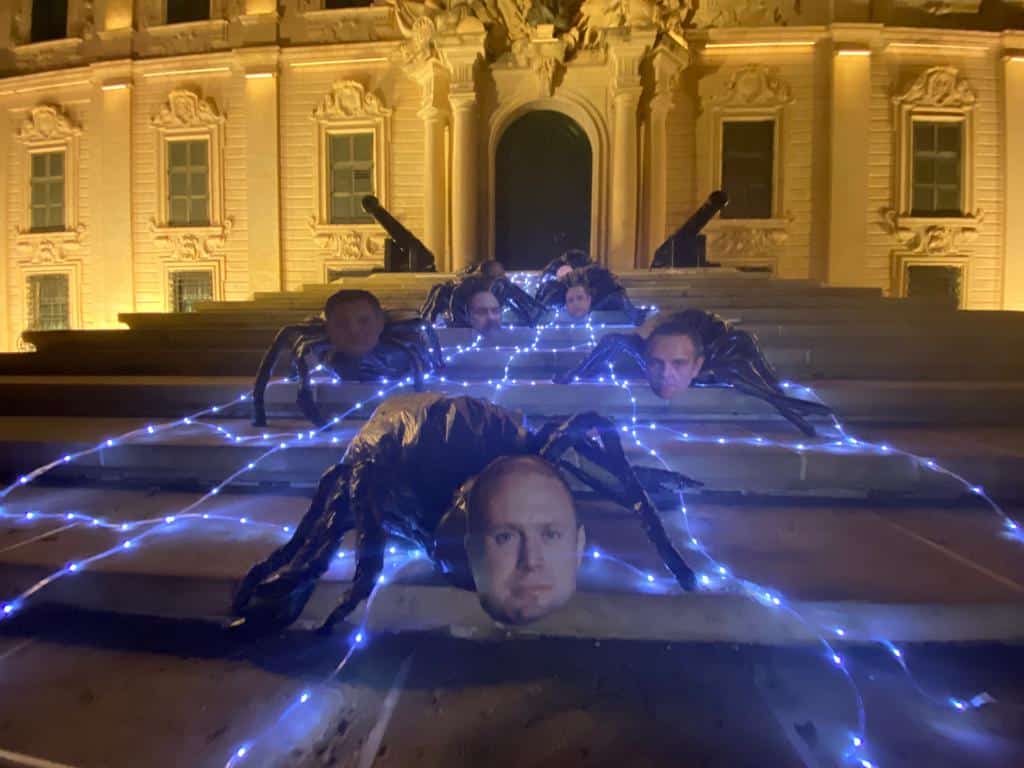