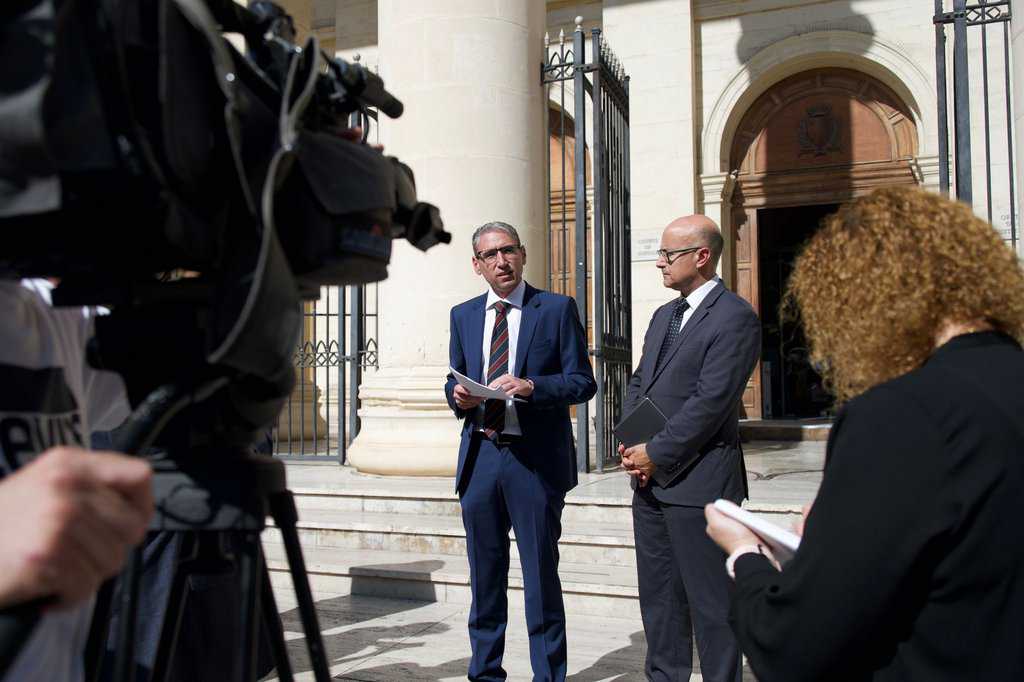 I don’t want to sound like I know what I’m talking about. If by the end of this you’re not thoroughly confused, I failed in delivering to you my utter bewilderement at what just happened.

So yesterday I wrote how Magistrate Clare Stafrace Zammit had been picked to take over Repubblika’s case against Police Commissioner Angelo Gafà for failing to act on Pilatus Bank. I wrote she was due to start hearing the case tomorrow. She was given the job after the Constitutional Court confirmed its earlier order that our case is moved out of Nadine Lia’s court because of that magistrate’s manifest conflict of interest, given she’s the daughter in law of Joseph Muscat’s lawyer.

Repubblika’s Robert Aquilina was busy getting ready to testify tomorrow. Actually he was mostly revising his notes because we’ve been waiting to start this case since we filed it last June. We wasted four months insisting that our case cannot be heard by Nadine Lia. Now we thought we had an impartial magistrate and it was time to actually start making our point.

It was not to be. Magistrate Clare Stafrace Zammit late this morning informed our lawyer, Jason Azzopardi, that she was not going to hear our case because of an order she received this morning from the Chief Justice saying her selection (Stafrace Zammit’s) was an (unspecified) administrative error.

I can’t tell you because if someone has appealed the court order giving us interim relief, we don’t know it yet. Repubblika doesn’t know it yet. Just a few minutes ago our lawyer filed an application in court asking if anyone could pretty please with sugar on top tell us why we’ve been blocked again and how come a decision to take away a safeguard a court had given us to protect our rights has been taken away from us by someone who gave us no opportunity to make our arguments first.

I can only hope this becomes clearer. Eventually.

In the meantime, frustratingly, it looks like the wait that started when you first smelt a rat at Pilatus Bank continues. You waited as you watched Ali Sadr run out with those bags. You waited as you watched a whistleblower outed and chased out of a country in a lynching. You waited while a €7.5 million inquiry was concluded, though nobody told you it did. And you’ve waited since last June when we challenged the police chief and the prosecutor general for failing to do their duty.

It looks like you need to wait some more.

Previous:Robert Abela must deny this or resign
Next:#occupyjustice: The spider’s web of corruption