Public land is not in the gift of ministers 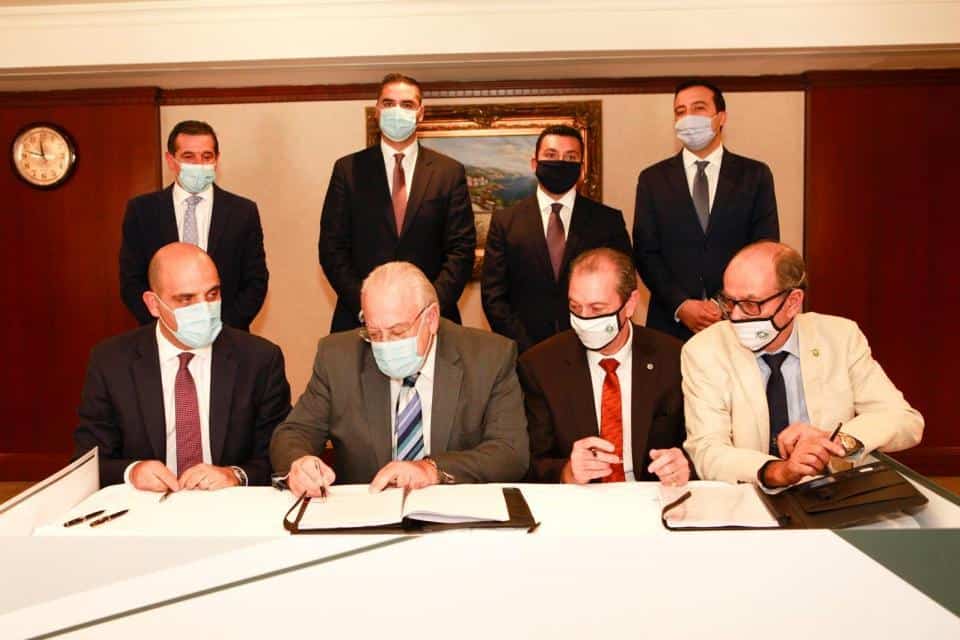 Decisions handed down today by Judge Lawrence Mintoff are important for several reasons.

The decisions are of course about the enjoyment of the Miżieb woodlands by people not carrying a weapon. Just because hunters have a strong lobby does not mean they have any right to privileges unavailable to others and whatever ministers promised them cannot be given to them unless it happens within the framework of some law.

That is the crux of the cases brought by Birdlife, Graffitti, Din l-Art Ħelwa, Friends of the Earth, and Edward Mallia in one case, and the Ramblers in another.

Famously, Totò once sold the Trevi Fountain to a guileless tourist who hadn’t realised he was dealing with a crook. But did the hunters not get a good look at Ian Borg and Aaron Farrugia and Clint Camilleri before signing the deal and promising to pay €400 a year for stolen land? It must have been the masks.

Today’s decision though is important for other, greater reasons as well. The government gave the hunters the Miżieb woodland unlawfully because they could not bring themselves to do it lawfully. There are rules about the disposal of public land which exist to avoid just this sort of abuse.

It is banal to say that public land belongs to us all. Perhaps it is less banal to say there’s so little of it in this small, crowded space. There aren’t many places like Miżieb and there are many competing desires for the use of a place like that. Hunting is a type of land use that is self-evidently intolerant of other uses, other forms of recreation and rest that do not involve deadly firearms.

The function of the state is to mediate between competing interests in the allocation of limited resources. That function is only delivered properly if decisions are taken in a fair manner, on the back of objective criteria, and on measurable facts that can be verified. In order to ensure that fairness, the allocation of the resource and the process of deciding how that is made must be done in the full glare of public scrutiny with space for people to be heard if they object.

The allocation of Miżieb to hunters was sprung on the country like rain from an unclouded sky. The secretiveness of the process, the inability of anyone who was neither the government nor the hunters to actually say something about it before it was done, in itself demonstrated the unlawfulness of the act. The government hid the process because they had something to hide. Because they were doing something they were not meant to be doing.

Another consideration on today’s decision is the role of civil society in defending the public interest from the wrongful actions of the government. It took years of work, of losses and appeals, for lawyer Clare Bonello in one case and lawyers Joseph Ellis and Martin Farrugia in the other, just to have the right of their clients to argue these cases recognised by the courts.

In every one of these cases the government starts its defence by saying that its accusers, NGOs and individual citizens who seek the court’s protection not of any property or personal interest but merely of the public good, have no juridical interest in the case.

The government did so in this case as well and in some levels of the process succeeded in arguing that since no one at Graffitti or Din l-Art Ħelwa actually owns the Miżieb woodland they have no right to complain that the government has gifted the land to somebody else.

This has to stop. To be fair courts are more often than not taking a dim view of the argument that because the public good belongs to everyone, no one has the right to seek redress for its misuse. The courts understand there’s a profound logical failure in this idea. If the public good – such as a woodland on public land – belongs to everyone than surely anyone, rather than no one, should have the right to seek redress if the government misuses it or, as happened in this case, helps a band of private interest holders misappropriate it.

In matters of civil disputes between private citizens, the test of juridical interest is reasonable. But Friends of the Earth, the Ramblers, and so on were not in some private dispute with the hunters because their leaking water tank is damaging the supporting wall. Their issue is with the conduct, misconduct rather, of the government, the people that are temporarily entrusted with safeguarding and managing the public good on behalf of the entire community.

In these cases, anyone from the entire community should by virtue of being members of the community and co-owners of public assets have the right to pursue everyone’s right to the enjoyment of trees, air, shore, waterways, country paths, and the sand and the dust of this good earth.