Robert Abela must deny this or resign 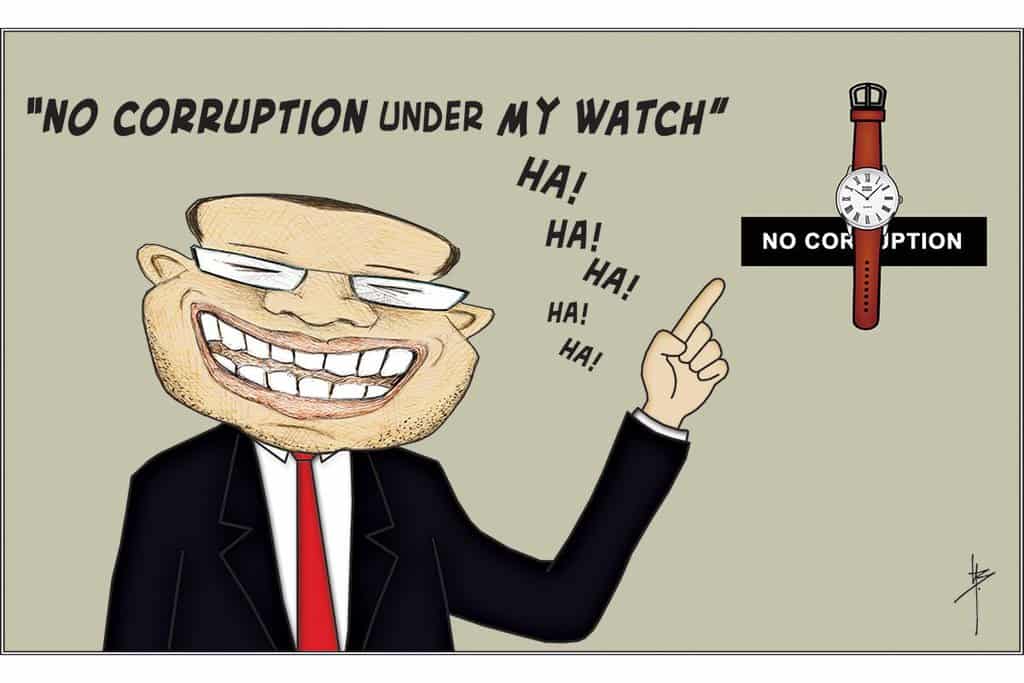 Mark Camilleri, author, former Labour Party activist and government official, wrote on his blog that Robert Abela rented his Żejtun property to a Russian oligarch suspected of paying a bribe to Keith Schembri when he was chief of staff to acquire a Maltese passport.

A connection between Evgeny Filobokov and Robert Abela was established by the PN last March when they pointed out that when working both as Joseph Muscat’s consultant and as a lawyer in private practice Abela represented Filobokov in a private contract dispute.

Allegations that Filobokov paid kickbacks through Pilatus Bank that ended in the pockets of Brian Tonna and Keith Schembri have been in the public domain since 2016 when details were exposed by then Opposition Leader Simon Busuttil.

As with several other scandals involving Joseph Muscat’s inner circle the police took no action about the revelations.

Robert Abela never disclosed the identity of his tenant at the Żejtun property. As a landlord in a private contract, he is under no obligation to do so but as prime minister, after the way Filobokov had acquired his passport had already been a scandal on the national agenda, Robert Abela was morally bound to inform the public of his arrangements.

Mark Camilleri has published no documentary evidence backing his claim that Robert Abela is or was Evgeny Filobokov’s landlord. Mark Laurence Zammit for Times of Malta asked Robert Abela who he was renting his property to but the prime minister did not answer the question. He did say he declares his income from the rental to the tax authorities which means he pays taxes.

That’s all right then. Not.

Robert Abela should, in a normal country, be under enormous pressure right now to either clarify that he has never had a tenant who has been publicly accused for some 7 years of having paid a bribe to Keith Schembri to acquire, unlawfully, Maltese citizenship, or to quit.

Robert Abela said there never was corruption under his watch. Is he watching his house?

Did the government need another reason to bury Pilatus Bank in the sand?