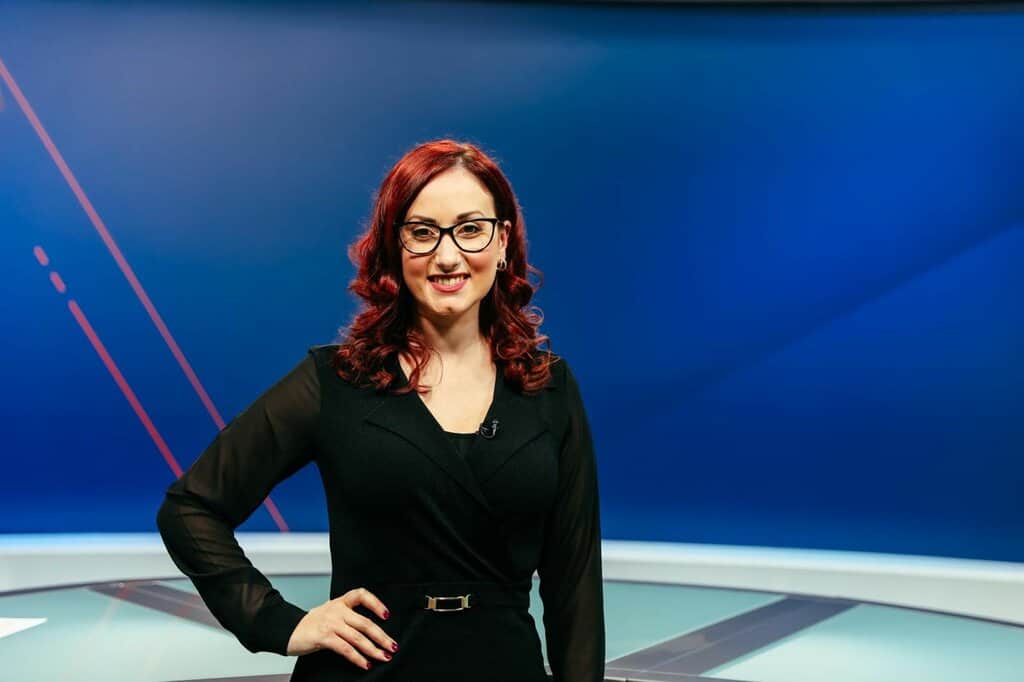 Junior minister Rebecca Buttigieg criticised the rabid fanatics of “River of Love” for filing a criminal complaint against Matthew Bonanno for writing on Facebook that the neighbourhood of the sect’s offices should be “carpet bombed”. He was writing after news emerged of their proximity to the killer of Paulina Dembska.

From Times of Malta’s report of her comments: “Buttigieg said that she could not speak about the ongoing police investigation, but she said she condemned the message which stemmed from the action by River of Love as ‘unacceptable’. She expressed her wish for space for satire within the country.”

Can HR please hand Ms Buttigieg a copy of her job description please?

To begin with, there is no investigation. There may have been one which would have amounted to verifying whether Matthew Bonanno really did post the comment, something he would have no doubt confirmed the moment he would have been asked. That’s it. We’ve passed that stage now, such as it was, because Matthew Bonanno has been charged and is due to face a magistrate.

Ms Buttigieg may have meant to say that she would not comment about a case that was pending before the courts, but she was, wasn’t she? She was saying that even in filing a police report, the complainants were acting in an “unacceptable” manner. What’s that if not a comment on an open case?

Rebecca Buttigieg does well not to intervene in an open case. But she has the duty to ensure a case like this isn’t opened. The police should, by all means, take seriously any complaint filed with them from people who feel they have been threatened. God knows I’ve been there. But before filing charges against someone they should be able to make a face value assessment on whether there has been a threat at all.

This doesn’t have to be the incompetent discretion of a barely committed police officer slouching behind the bench of a police station. But there are ways of working out basic tests to assess the evidence and distinguish between genuine fear of a threat and the facetious manipulation of the law by dirty arseholes like Gordon Manche who fancy themselves hammers of an angry God.

Do I need to write a template for the test? First question: is the threat, by any stretch of the imagination, realisable in the real world? This farce would have stopped there.

It is no excuse that it will be up to a court to decide whether to punish Matthew Bonanno. The fact a court is being asked is in and of itself abusive, or as Ms Buttigieg eloquently put it, “unacceptable”.

The chilling effect is not just in the penalty. It is in the process, the charges, the court sessions, the testimonies, the costs, the waiting, all to defend a manifestly, self-evidently, entirely threat-free satirical comment which, but for Matthew Bonanno’s particular brand of wit, amounted to what just about everyone but Gordon Manche and the dirty arseholes who follow him were thinking at the time.

Blow those candles Ms Buttigieg and then proceed to do your job and protect free speech by doing rather more than talk. All of us can do that, thank you very much.

Previous:I’m not too keen on that headline
Next:If our children could see us