If our children could see us 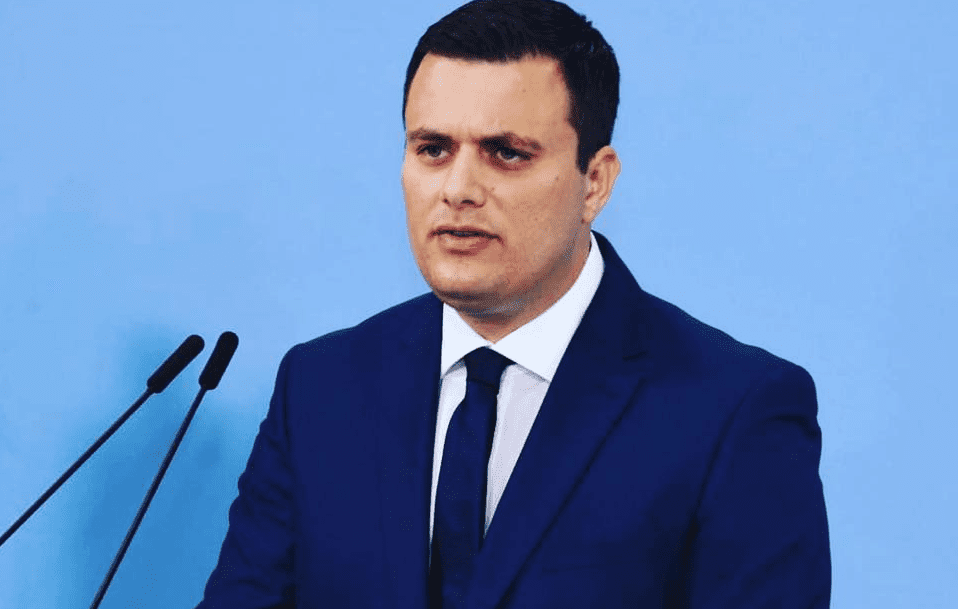 If we are to remain in touch with our humanity, we cannot let exhaustion and the intuitive need to soothe our frustration, numb us to the cruelties of the government that works for us. This is especially so when our government’s victims are children.

To say that it is inherently human to take care of the young, to drop everything to shelter children who are alone, lost, separated from their parents, completely exposed to abuse and exploitation, is to ignore the fact that many animals do this.

Comforting a lost child who cannot find their mother does not come out of profound moral reflection. There is no internal battle to overcome dilemmas. Our hearts kick us in action before our minds have time to think about it.

I don’t know if Byron Camilleri is a soulless sadist with mercury in his veins. But the policies he promotes while smiling wryly at TV cameras deserve no gentler description.

Consider his arguments about the case of a poor Georgian immigrant fighting a legal battle to avoid her son being deported. There is no suggestion that the mother needs to be thrown out. Her income is considered too low to allow her son to live with her but it’s not too low to prevent her from staying.

“We have rules,” Byron Camilleri says, “and they must be obeyed”. But how unfair are those rules?

Byron Camilleri says we don’t want to encourage people to migrate here and live in poverty. Bullshit. We’re perfectly happy to allow immigrants to come in, harvest, cook and deliver our food, clean our houses and our streets, wheel us around in hospital, and we are happy to keep them in poverty and pay them a pittance. Our rules allow all that.

We don’t want them to have children while they’re serving us. And if they do have children before they get here, we don’t allow those children to be with their parents. Because if they had children here, they’d start claiming rights like health and education, a decent living, and maybe one day political rights. We don’t want immigrants to have economic, social, or political rights. We want them to work. For us. For very little.

Their children can be poor in their own country but if they’re not old enough to deliver us Big Mac’s and clean our shit and vomit from the ward floor there’s no place for them here.

Consider the other case of 7 boys rescued from a boat in our waters together with forty adult men, imprisoned for months without sunlight, without care, forced to wait for their turn to use the toilet without doors separating them from imprisoned adults. Repeated formal hearings acknowledged their youth and proceeded to ignore it until a group of lawyers working for Aditus requested and obtained an intervention by the European Court of Human Rights which reminded our government of its basic duty not to torture people or treat children inhumanely.

For, it seems, we need reminding.

We’ve become inured to state-sanctioned brutality even when it is handed down to helpless children. We ignore the pleas of children who are separated from their parents and where children are with their parents, we separate them from them.

As adults we have become our childhood’s worst nightmare.