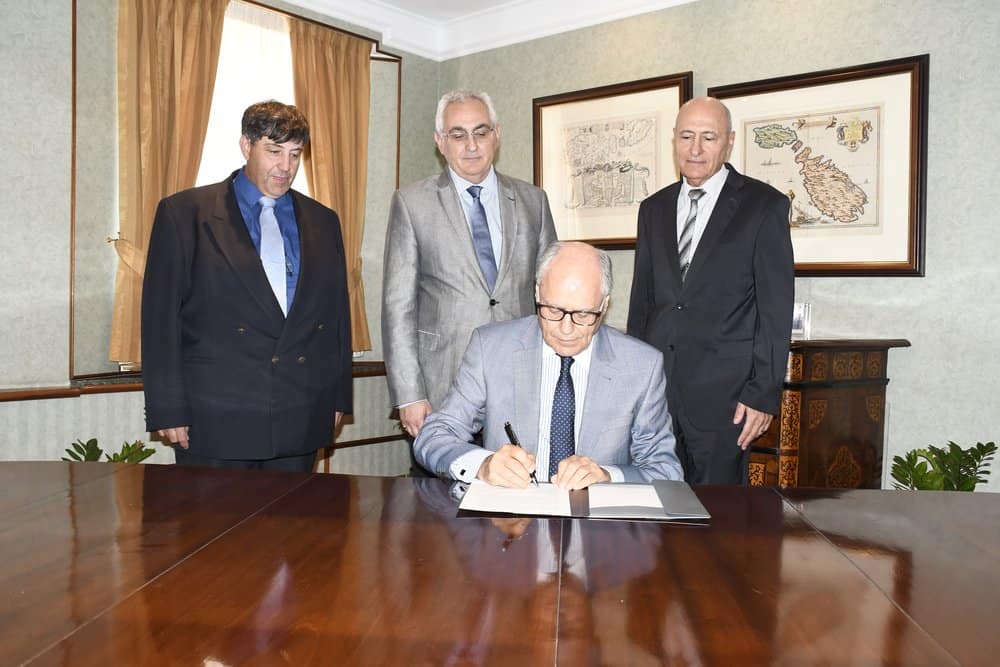 Times of Malta reports today that Jesmond Gatt will be replacing John Mamo as Chairman of the Financial Services Authority.

Jesmond Gatt is a long-time veteran of the regulatory sector. As the Times reports he started at the Central Bank in 1984. What’s interesting is how he finished from the Central Bank. Not gracefully. As chief officer he was one of the top-ranking officials but some of his colleagues thought he was better at talking the game than at playing it.

There were tensions with the bank’s governor, former Muscat minister Edward Scicluna, and Jesmond Gatt was forced to find pastures new.

It wasn’t too hard. Before 2013 Gatt had helped the Labour Party and he was owed the sort of unconditional security that “persons of trust” enjoy when Labour makes a debt. He was shifted around different boards until he got to his apogee with this new position.

The funny thing is his former boss, Edward Scicluna, will now have to sit uncomfortably at board meetings of the MFSA as Chairman’s Gatt underling. Awkward.