Illegal dumping next to Ħaġar Qim and Mnajdra temples

What looks like the dumping of inert waste is happening in quarries right next to the Ħaġar Qim and Mnajdra temples. The quarries were earmarked as temporary engineered landfills in a plan conceived and withdrawn around 15 years ago. 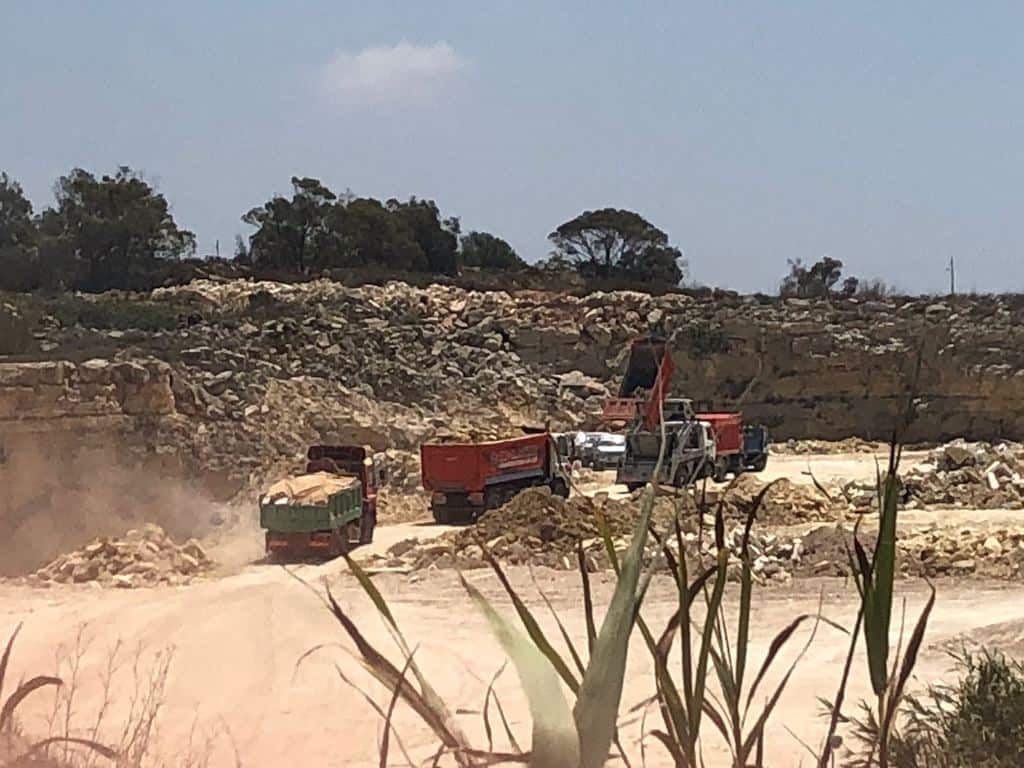 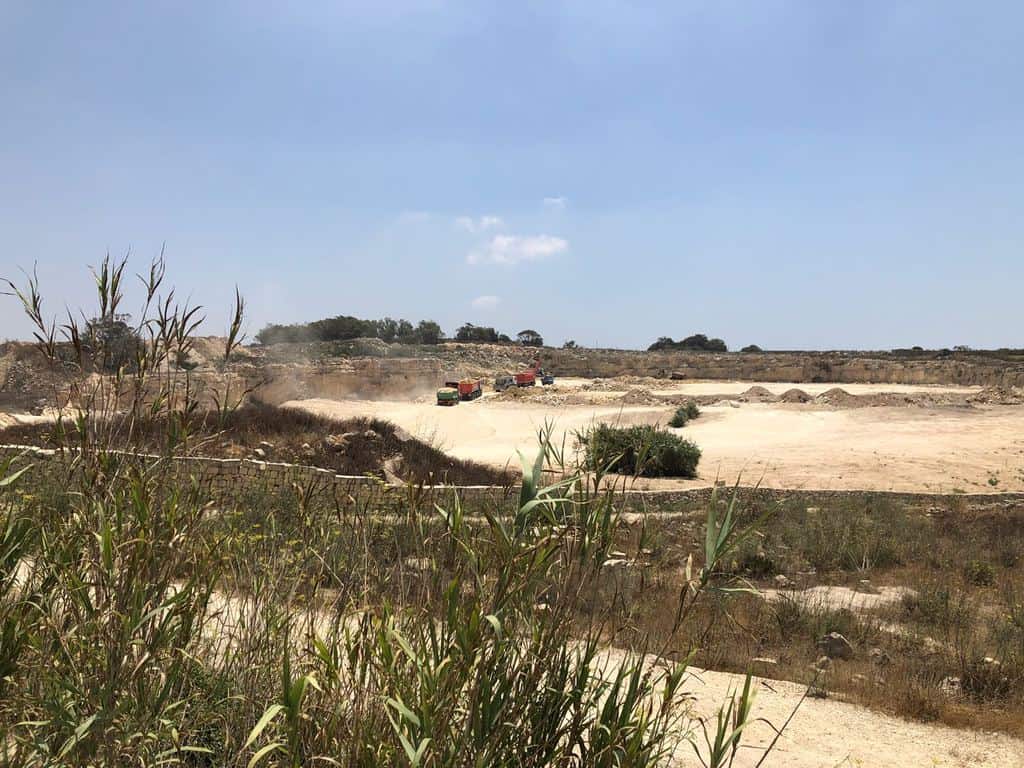 The quarries are mapped as ix-Xagħra tal-Magħlaq in Siġġiewi and Qasam il-Kbir in Qrendi.

A consistent flow of heavy duty trucks was seen by this website visiting the site dumping what looks like inert waste causing massive disruption of dust and noise to the adjacent archeological world heritage sites, reputed to be some of the oldest free-standing buildings in the world.

Planning Authority records do not show the sites to be permitted for any development including the dumping of inert waste. The quarries are subject to enforcement notices as they are abandoned eye-sores in an area of pristine visual beauty. However applications to refill them with inert waste and restore them have been withdrawn or were refused.

In 2003 then Minister Ninu Zammit was stuck in a nationwide controversy over his proposal to use the empty and disused quarries as temporary land-fills. A chorus of objections because of the site’s proximity to the temples forced the government to back down. The main reason for objecting was the fear that vibrations caused by heavy vehicles driving close to the temples to dump their waste there might cause harm to the sites.

The charge at the time was led by Jeffrey Pullicino Orlando back then a rising star of the PN and a darling of the environment lobby. His campaigning won him recognition by the environmentalist lobby as ‘Green Politician of the Year’.

Eventually the Mistra disco-in-a-valley scandal of 2008 meant that Jeffrey Pullicino Orlando would brake ranks with both the PN and the environmental lobby.

Previous:Martin Scicluna’s commission duped by AUM — former lecturer
Next:Is it appropriate for the President to model for a milk advert?