Is it appropriate for the President to model for a milk advert? 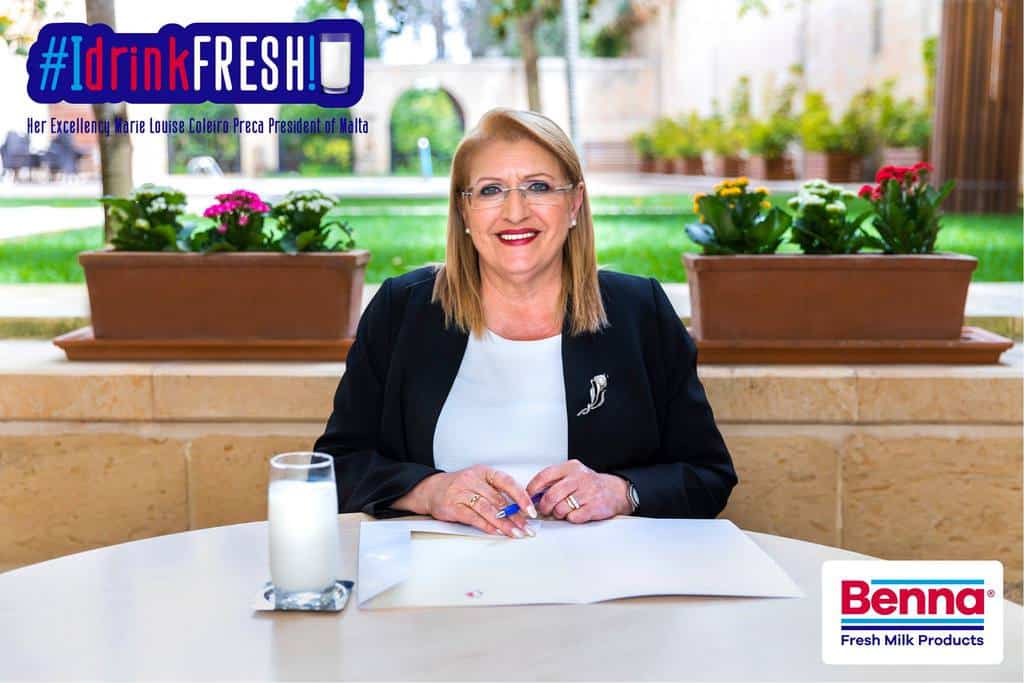 How could anyone think this is a good idea? You can almost hear them in the president’s room discussing how they would justify what they must know in their heart of hearts is a terrible idea.

‘The president is promoting a Maltese product’. Wrong answer. It is not the place of the head of state to promote products local or foreign. Is Queen Elizabeth likely to appear in HP Sauce adverts? Is the President of France selling baguettes and stinky cheese?

‘The president of Malta is raising money for charity’. Because rest assured she will say she is not being paid for this piece of advertising and her fee is going straight to the community chest fund. If Benna, or whatever it is the local milkman company is called these days, require the president to endorse their cheesy beverage before giving money to charity they should take their money and stuff it somewhere really dark. And the president should have the self-respect of telling them that.

But that’s it, isn’t it? No self-respect. And no understanding, not even the most basic, that the personal tastes and favours of the incumbent are irrelevant when framed in the context of the seat they occupy. What do we do now if the next president is lactose intolerant? Put her in Johnny Walker ads?

Look at her. Sitting in the glory of San Anton Palace with a file embossed with the national stationery looking like some legal instrument ready for her signature to become the law of the land.

And instead of the solemnity of that most grave of actions in our Republic, the making of laws, she’s smiling greedily at the waiting glass of milk.

There’s a backlash going on right now in political discourse against elitism, a chavtastic push-back against propriety that is being accused of being classist, exclusitionist, haughty and arrogant.

And in there is the unspoken reason for the president’s decision to do this. She is embodying the fashionable counter-culture that Joseph Muscat started with his ‘I’d rather go to McDonald’s than sit at a state dinner’. And now the campaign is reaching its peak as Adrian Delia leads an iconoclastic revolution, the proletarianisation of politics and the enthusiastic lowering of standards.

That advert with the president of Malta posing for a commercial endorsement reminds us of what Anthony Mamo and those who sought to follow his example would never do.

We have a prime minister hawking second rate hiking gear. We have a president who sells milk entirely oblivious, one would imagine, of all the memes that will follow admiring the presidential bosom. Whatever next? A Cisk advert across the Maltese flag flying at the UN? A sponsored dance routine after question time in Parliament? Supermarket discount points in exchange of election votes?

You can just hear it: ‘U ija, mhux xorta?’, or as that inept, over-rated bumbling professor whose only merit is his relative height compared with the shorter idiots he’s surrounded with would put it, ‘u ejja come on!’

Come on xejn. In that photo you have made official the handover of our republic to the principality of mediocrity and you are now their abundant patron saint. Money grabbing advertising, even if under the thin guise of charity, has now literally infected everything, right up to the highest institution of the state.

The shame of it all. 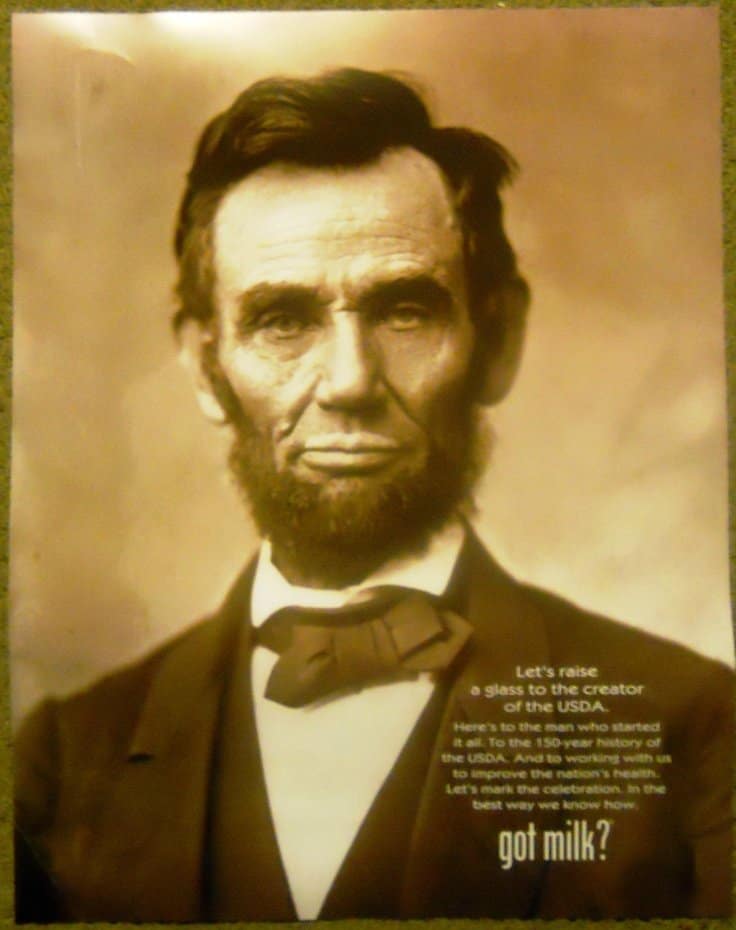 Previous:Illegal dumping next to Ħaġar Qim and Mnajdra temples
Next:The hot summer ahead