The amount was deposited for the client account held in Keith Schembri’s name at the Bank of Valletta.

It was also logged as ‘new funds’ in Keith Schembri’s client history with the financial managers.

The client file held by the financial managers and seen by this website does not include any documentation about provenance of these funds, nor any indication that any inquiry about their source was made.

The next day, on the 23rd January, 2015, Keith Schembri’s financial managers received another payment instruction for $232,354.27.

The deposits happened 35 days after Keith Schembri’s return from Baku where he flew there with Joseph Muscat, Konrad Mizzi and Kurt Farrugia. And without any accompanying government or embassy officials or press.

Yesterday the prime minister said in Parliament he was speaking on his own behalf and on behalf of his chief of staff Keith Schembri. He categorically denied Keith Schembri received over $400,000 in January 2015. He said this was a fabrication.

Here are the payment details. Would the prime minister care to change his version now? 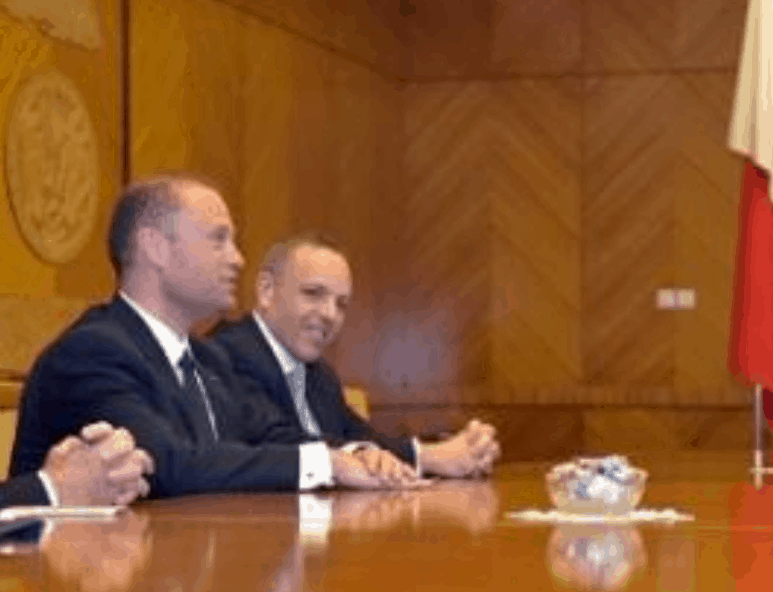