It’s truly a week for PR disasters, isn’t it?

Meantime here’s how one of the Air Malta planes will look like for a while. If you’re stuck for hours in an airport waiting for a delayed flight, you’ll feel better knowing you’re flying with Spongebob Square Pants. 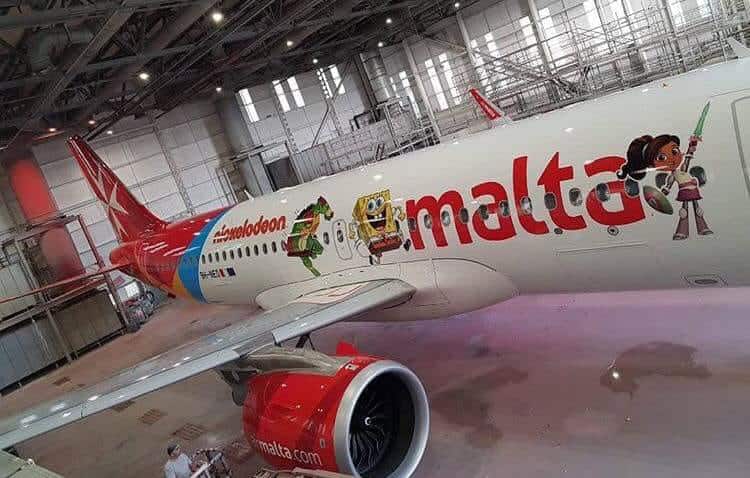 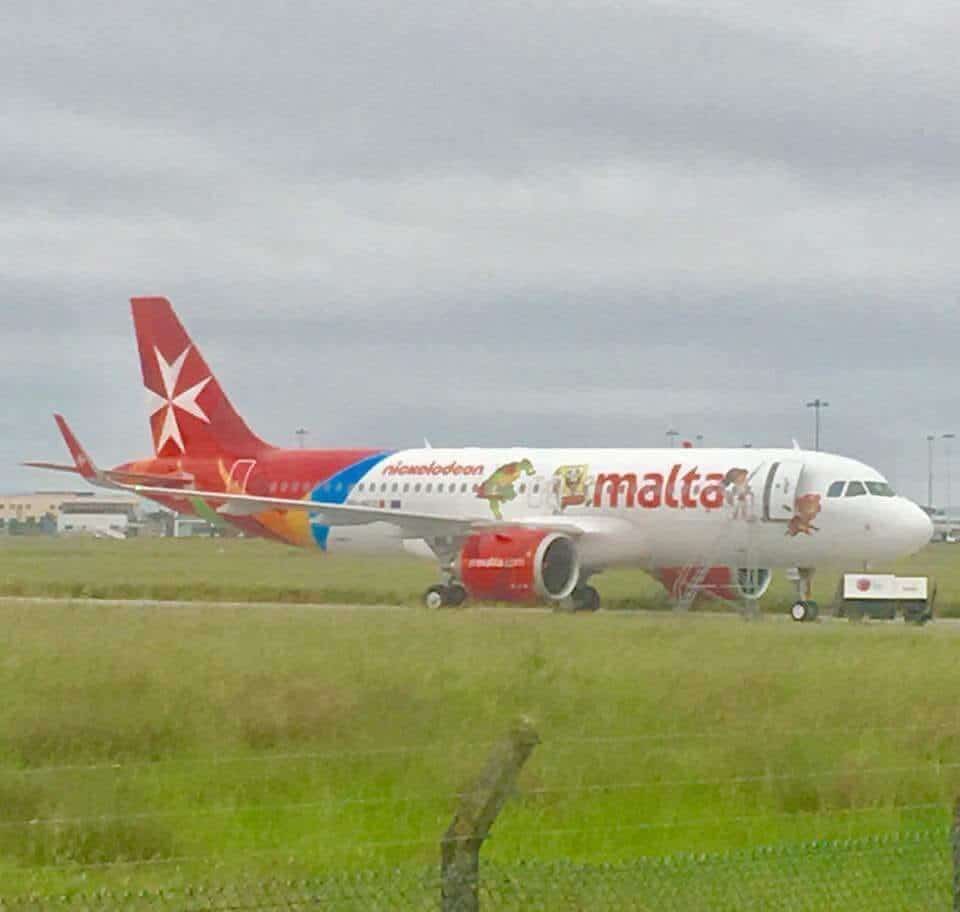 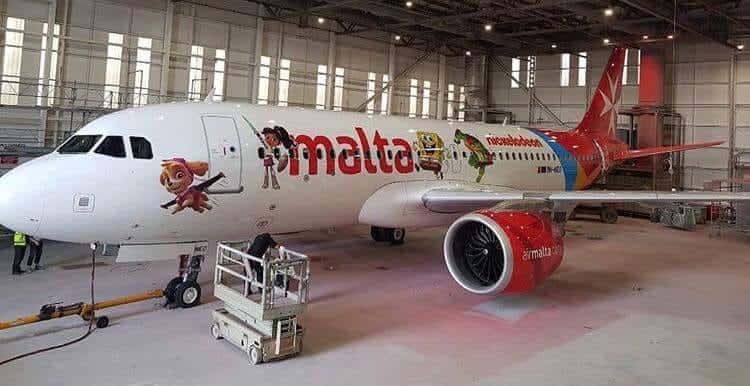 My 8 year old daughter is a fan. She can tell you all about him. 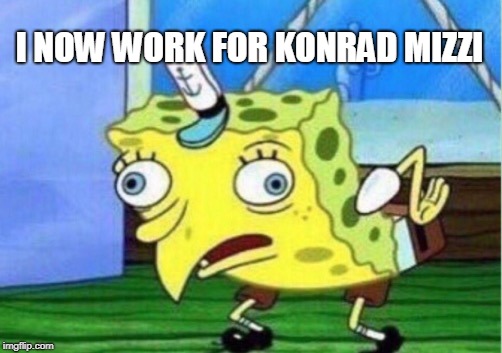