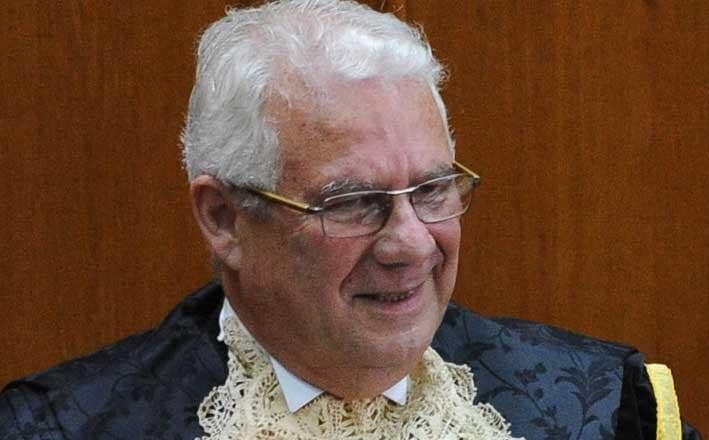 Judge Silvio Meli’s decision finding yesterday in the constitutional action filed by Daphne Caruana Galizia’s heirs against the government needs careful reading. Of course the first impact is the judge’s order to have Silvio Valletta taken off the case.

And in there is a very important observation: it is ridiculous to expect someone married to a senior Labour Party politician to be objective in a case that could cause enormous political damage to the Labour Party.

Antonio Mizzi was asked to recuse himself from deciding on Joseph Muscat’s appeal against a lower court’s order to the police to investigate him on crimes indicated by the Panama Papers leak. Antonio Mizzi’s wife is a Labour MEP.

Silvio Meli’s decision was on Silvio Valletta. He was not asked to assess Silvio Valletta’s competence, his ability to act as a police officer even at the extreme displeasure of his wife or his wife’s boss. He was asked to assess whether the obvious doubts about the manifest conflicts in his interest breach the fundamental human rights of the victim’s family. Silvio Meli ruled they do.

Please understand this. The decision of yesterday was that Silvio Valletta’s continuation in business as investigator of the Daphne Caruana Galizia assassination was a breach of fundamental human rights.

Stripped of Silvio Valletta’s personal abilities, that decision is applicable to other analogous situations. Independently of Antonio Mizzi’s willingness to rule in spite of his wife’s position and loyalties, the conflicts of his interest too are manifest and by implication therefore unacceptable.

There’s another aspect in Silvio Meli’s decision that should be highlighted. He chastises the government in the harshest way (“timmerita l-akbar ċensura”) for “arrogantly wanting to dictate to (the victim’s family) what they should say” and “seeking to intimidate them”.

The court was seriously pissed off at this language which clearly reflects the intimidatory rhetoric that the government has been using against anyone who dares attempt to protect their rights from government abuse.

One final remark. This is a landmark decision not merely in the efforts of Daphne Caruana Galizia’s family to protect their own rights but far more significantly in the weak resistance against the government’s trampling on civil rights in this country. Our courts have recognised that instead of ‘leaving no stone unturned’ to bring the killers of a journalist to justice, the government has been busy breaching the fundamental human rights of her sons and husband. That is a momentous decision.

Till now, 24 hours later, the Parliamentary opposition has not yet even remarked on this case. On whose side are these people on?