‘Professor’ Joe Mifsud: Reportedly alive but in hiding on the advice of former Italian home minister 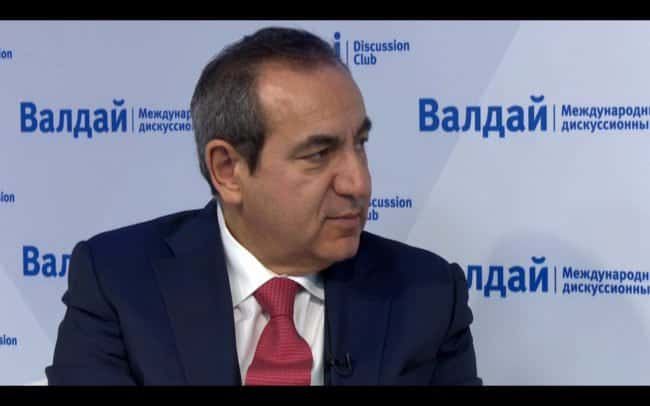 A new book by former colleagues of Joseph Mifsud reports that he is alive and well. Their account includes a recent interview with him.

The new book is by Stephan Roh, a 50-year-old Swiss-German lawyer, and Thierry Pastor, a 35-year-old French political analyst, who have known Joseph Mifsud for some time.

This report by Lee Smith of RealClearInvestigations reviews this interview as well as other indications that throw doubt on the narrative that Joseph Mifsud was a Russian spy.

Rather, Lee Smith suggests, it is likelier that Joseph Mifsud acted for Western authorities.

According to the two authors, it was a former Italian intelligence official, Vincenzo Scotti, a colleague of Joseph Mifsud’s and onetime interior minister, who told the professor to go into hiding. Vincenzo Scotti and Joseph Mifsud knew each other from programs of the University of Malta in the early 1990s and subsequently at the Link Campus in Rome that started out as a subsidiary of the University of Malta and eventually became an autonomous institution.

Stephan Roh said Mifsud was afraid when he first went into hiding. “He had been moved to a place far away in Italy. In November and December, it broke him down. He was under so much pressure and cut off from the world. He had no internet or access to communications.”

Previous:The hot summer ahead
Next:Why did the Councillor cross the road?