The hand that seeks to blind you

This photo was taken by Darrin Zammit Lupi for Reuters. A policeman tried to block his lens even though the photographer told him he was a journalist doing his job. 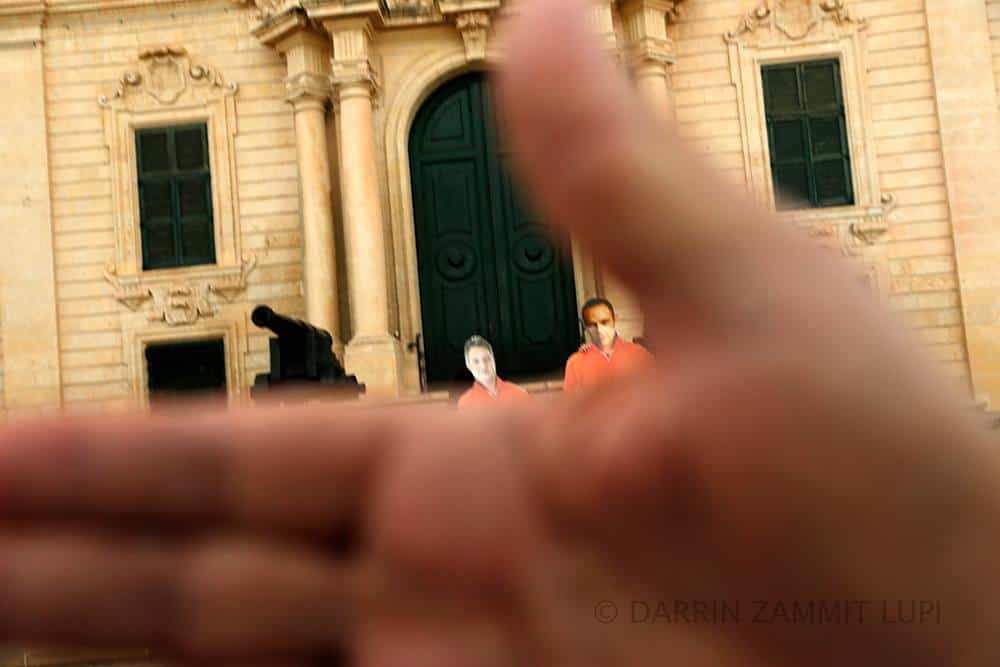 As you can still figure out the policeman was seeking to censor a protest by Il-Kenniesa that showed cardboard cutouts of Keith Schembri and Konrad Mizzi in prison garb. This was too much for the policeman.

We now know why. This is the policeman concerned. 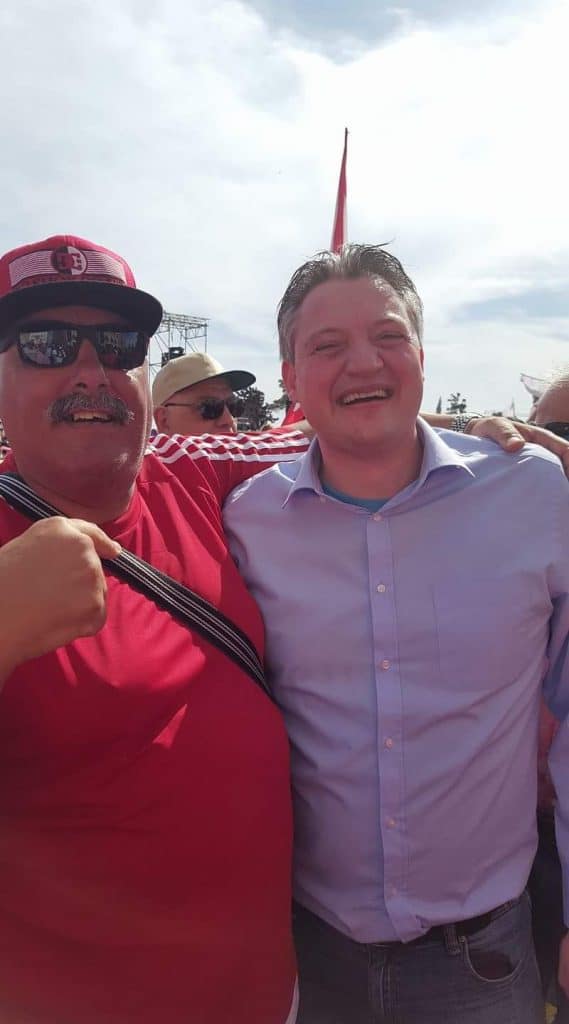 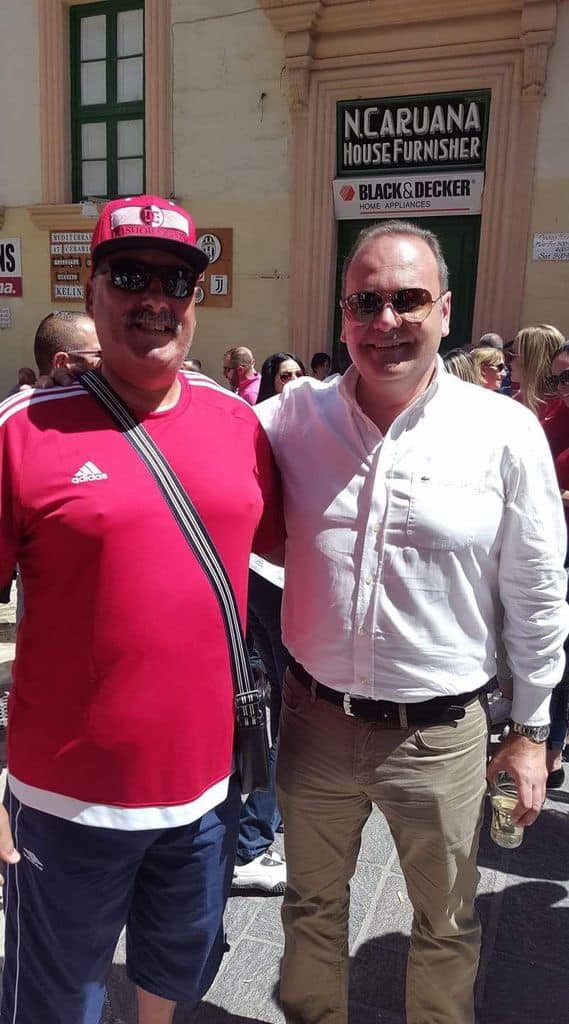 Daphne Caruana Galizia warned us of this guy, Joseph Mangion, in this post of May last year. Joseph Mangion was reinstated by Labour into the police force after his retirement.

This boy in blue is not protecting your freedom of speech or freedom of information. He is protecting corrupt government minister he considers as his friends. A journalist doing his job is likelier to get censored by his hand than Konrad Mizzi is ever going to face justice by his hand.