Joseph Muscat: “I will resign if implicated in 17 Black wrongdoing”. You can fuck right off then.

It’s that they have no answers.

Joseph Muscat had all this time to write some form of a script for the question everybody is asking. He should really have been prepared for the press doorstepping him at the first opportunity.

When are Keith Schembri and Konrad Mizzi carrying political responsibility having been caught setting themselves up for $150,000 a month in bribes? Why hasn’t he fired them? When is he going to assume responsibility?

He should really have been prepared. After all here he was in 2013 asking the same thing of Lawrence Gonzi who rushed to order immunity to the star witness of the prosecution to determine any political links to corruption at the time, fired the appointees that were named and ensured the policeman who had locked the Chief Justice in jail for corruption in his own time moves to act with the full force of the law on anyone else.

Everyone was investigated. The Labour Party led a Parliamentary inquiry and questioned Lawrence Gonzi, Austin Gatt, Claudio Grech. Even little old me. And the officials contaminated with corruption were prosecuted. Of course, there was no corruption at the political level in that case.

What happens now? Not so cocky anymore, Joseph? Now he weakly brings up the line he had on Egrant but that dance does not match the present tune. The ‘if you find a shred of proof, I’ll resign’ game worked when he made sure the evidence had already left the building. That may have worked for Egrant. The operative word is ‘may’.

But it’s not going to work for 17 Black. Because this time the evidence is out there in the open.

We are not looking for Joseph Muscat’s “implication”. We have it. He has not fired Konrad Mizzi and Keith Schembri. He insists he will not interfere, thereby assuming political responsibility for their actions.

Joseph Muscat can play that video of himself from 2013 back to himself. He can remember that young guy, hungry for power and money, cocksure, without a shred of fear that anything might ever not go his way.

What a difference 5 years make.

You are implicated in 17 Black, Joseph Muscat. You have a political responsibility which you are unable to deliver on. Now you can fuck off, thank you very much. 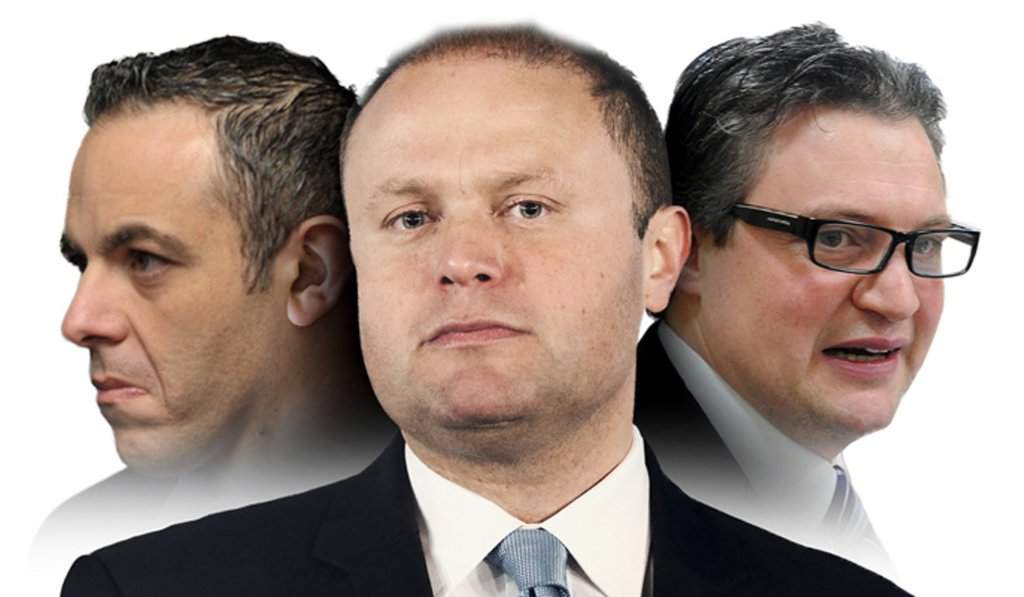