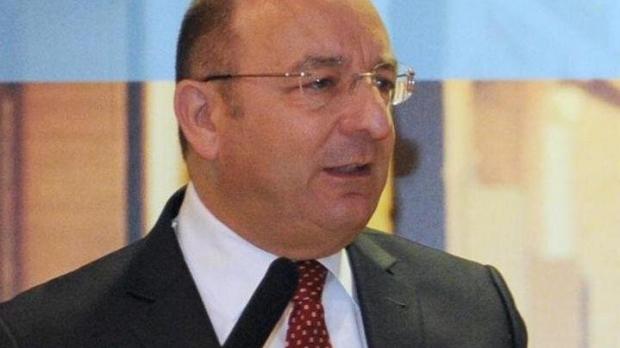 After a day of silence, Police Minister Michael Farrugia confirmed the report in this morning’s The Sunday Times, speaking to TG3 earlier today.

“The investigations are still ongoing. Europol has important information we are working on and we hope that soon those responsible are arrested”.

Michael Farrugia was quoted by Rai 3 speaking in English but overdubbed in Italian.

The report carried no further information beyond what was reported this morning by The Sunday Times.

However, this is the first attributed confirmation that the police are near arrests of people they believe they can accuse of being the masterminds behind Daphne Caruana Galizia’s assassination.