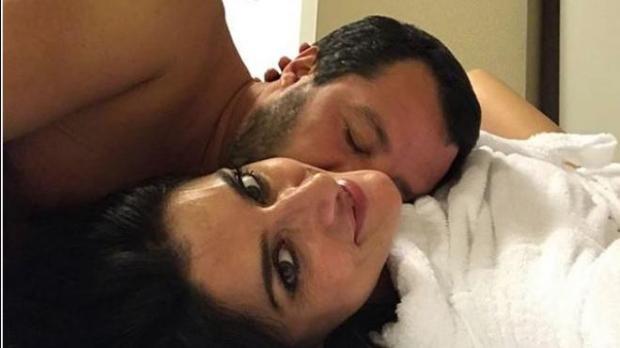 They’re busy being amused by Matteo Salvini’s picture of his oblivion as his girlfriend plotted the end of their relationship.

I argued last week that Adrian Delia’s separation is a matter of public interest. I shouldn’t have had to, but a bunch of ‘holier than thou’ — to coin a phrase — marched out to call mine gutter journalism and a product of my ‘hate’.

I rather dislike Matteo Salvini and I’m frankly indifferent about who he’s sleeping with. But it was a matter of public interest and, as Times of Malta reports today “the breakup found space among the top items of newspaper websites and television broadcasts”.

As you will have figured out it also made it to Times of Malta who reported Matteo Salvini’s breakup with appropriate gravitas and suppressed delight.

Ironic that an Italian politician is, apparently, not as deserving of privacy as Adrian Delia. After all Times of Malta never properly reported Nickie Vella de Fremeaux decision to separate from Adrian Delia.

It is, I’m afraid, a measure of our hypocrisy that we — or some of us at least — expect of our journalists to hide what we find out anyway from gossip.

All those Albert Gauci Cunninghams, Claire Bonellos, Josanne Cassars, Brian Hansfords, Marie Benoits, who went out guns blazing saying my report of Adrian Delia’s separation was not a matter of public interest admitted they already knew it was happening and did not need me to report it. There’s the logic of the hypocrite in a nutshell.

We would like to think our politicians don’t separate.

But Matteo Salvini, nasty foreigner he, is dumped by his girlfriend and writing about his cooling bed is fine.

But the trolls that followed them were easily manipulated by them. It is so easy to feed Maltese exceptionalism. Feeding islanders with bigoted notions like ‘ma jimpurtanix x’jagħmlu l-barranin, ħi’ is like tempting dogs with a chunk of meat.

But it is these notions of exception that cut us off from the rest of the world and prevent us from insisting this becomes a normal democracy.

Previous:The right choice for President
Next:How much for a Dali? A Patrick Dali.