Repubblika on the Venice Commission report 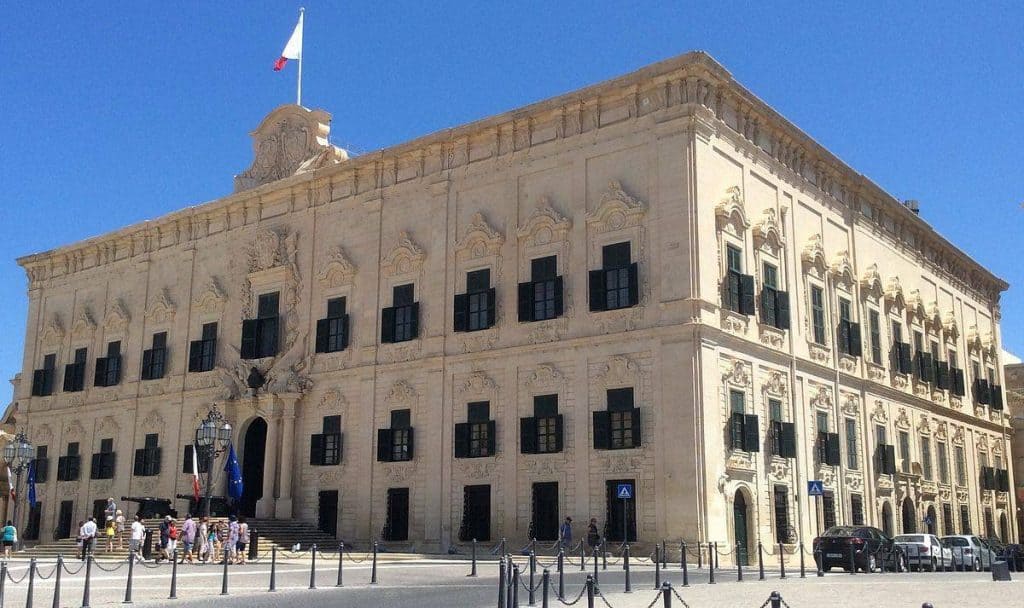 The report by the Venice Commission, the advisory body of the Council of Europe, reflects Repubblika’s concerns about the lack of strong democratic structures in Malta.

Having elections every couple of years does not mean having a democracy. Constitutional structures which ensure separation of powers and a strong system of checks and balances are also needed.

The Commission has confirmed what we long knew; that Malta is lagging behind before it can reach such aims.

Instead we have too much power in the hands of one person, the Prime Minister, allowing for blatant abuse of power.

The report shows that in Malta the Judiciary is not truly independent and cannot be as long as judges and magistrates are appointed at the discretion of the Government. Repubblika welcomes the fact that the Commission did not welcome the poor excuses of the Government when defending the process by which the judiciary is appointed.

The report also refers to the anomalous situation of the Attorney General, who serves both as a legal counsel to the government as well as being responsible for prosecuting serious crimes.

Repubblika agrees to the proposal put forward by the Venice Commission, that there should be an independent public prosecutor that is also responsible for prosecuting cases which fall under the responsibility of the Police.

The Commission also observed that despite Parliament technically acting as a control on the executive, the control was only nominal. The Commission criticised a recent practice which saw backbenchers appointed on official government bodies and for which they were receiving an additional salary.

Repubblika welcomes the statement by the Commission, that civil society and media are essential for a functioning democracy, as well as its request for a proper investigation which would determine whether the murder of journalist Daphne Caruana Galizia could have been avoided by the authorities.