Venice Commission: Malta must investigate if government could have prevented Daphne’s killing 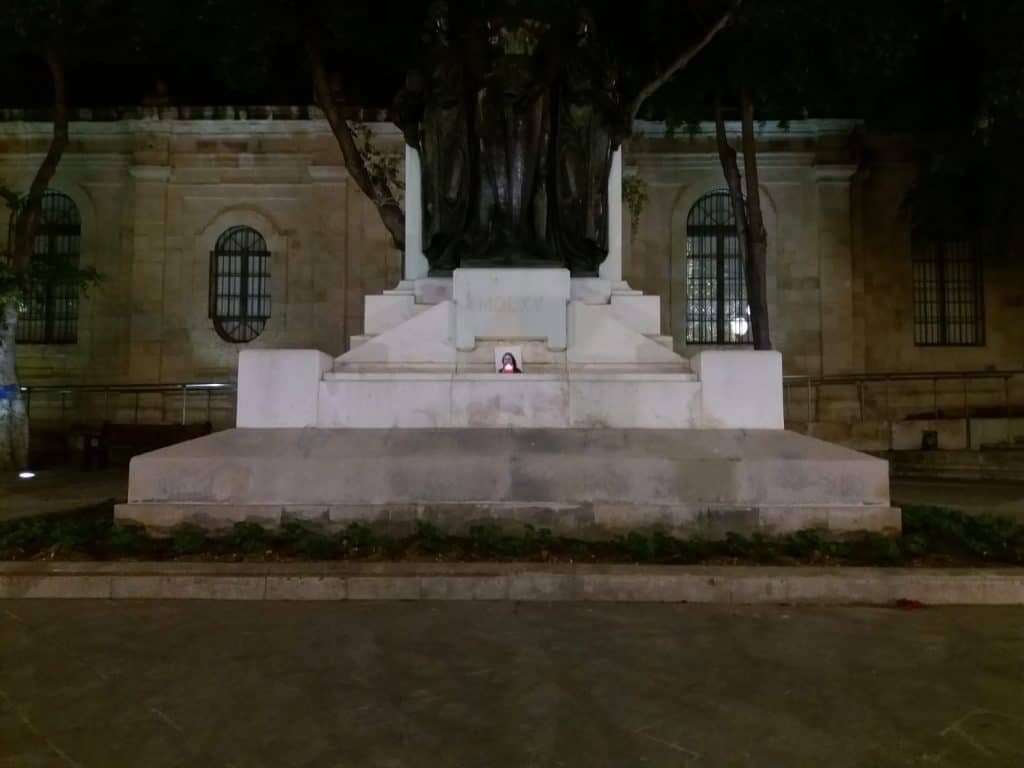 The Venice Commission in its Malta report, says Malta is obliged to establish whether the government knew of the risks to Daphne Caruana Galizia’s life and did all it could to avoid those risks.

In its report the Venice Commission said Malta has obligations to establish “that the authorities knew or ought to have known at the time of the existence of a real and immediate risk to the life of an identified individual or individuals from the criminal acts of a third party, and that they failed to take measures within the scope of their powers which, judged reasonably, might have been expected to avoid that risk.”

This confirms the argument put forward by lawyers for the Caruana Galizia family that have argued the government is obliged under the European Convention on Human Rights to call an independent inquiry that goes beyond the scope of the criminal inquiry and determine whether the state has failed in its obligation under Article 2 of the convention that protects “everyone’s right to life”.

The Venice Commission reminds that the European Court of Human Rights has linked the right to life with the Convention provisions on free expression, specifically taking into account the obligation of the government to take measures to protect the lives of journalists.

The Commission refers to a European Court judgement in the case of Russian investigative journalist Anna Politkovskaya where the Court found there was an “absence of genuine and serious investigative efforts taken with the view of identifying the intellectual author of the crime, that is, the person or people who commissioned the assassination”.

In that case, the Court said it was “not persuaded that the investigation into Politkovskaya’s killing has met the adequacy requirement” and that the “domestic authorities’ scrutiny in the case concerning a contract killing must aim to go beyond identification of a hit man”. 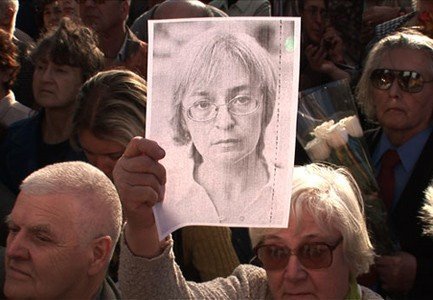 In its Malta report, the Venice Commission said it is “not in a position to examine whether or not the investigation into the murder of Daphne Caruana Galizia lived up to these high standards (demanded by the European Convention).

“However the Commission insists that it is an international obligation of the Government to ensure that the media and civil society can play an active role in holding authorities accountable. Criticism of those in power is part of the political debate essential to democratic governance and it is clearly protected under the case-law.”

The Venice Commission’s statement vindicates the claims of the Caruana Galizia family which they said they intended to pursue in court if the government continues to resist limiting investigations to the narrow criminal investigation.

The family’s claim has been supported by international NGOs including the Committee to Protect Journalists, PEN International, the European Centre for Press and Media Freedom, Reporters without Borders and the International Press Institute among others.

The police and the attorney general have at no point communicated information on whether the investigations have gone anywhere beyond identifying the hitmen.

In any case, police investigations and the ongoing Magisterial inquiry are limited in scope to determine the culpability of those directly involved in the assassination. They go nowhere near answering the question on whether the State failed in its duty to protect Daphne Caruana Galizia’s life, not to mention the question whether the State continues to fail to protect the lives of others in media and civil society that are critical of Joseph Muscat’s government.

As the Venice Commission underlines it is necessary to establish whether the authorities knew or ought to have known Daphne Caruana Galizia’s life was in danger and whether they did all they could reasonably have been expected to do to protect her life and her freedom of speech.

That can only be established by an independent inquiry outside the narrow scope of the criminal investigation and the government continues to refuse to consider starting such an inquiry in spite of its international obligations in this respect. MPs supporting the government have also voted down a PN-driven motion in Parliament demanding such an inquiry.

Perhaps the Foreign Minister Carmelo Abela might dispatch his secretary, Sandro Mangion, to now brand the Venice Commission a “biased shit-hole” for reaching the same conclusions.