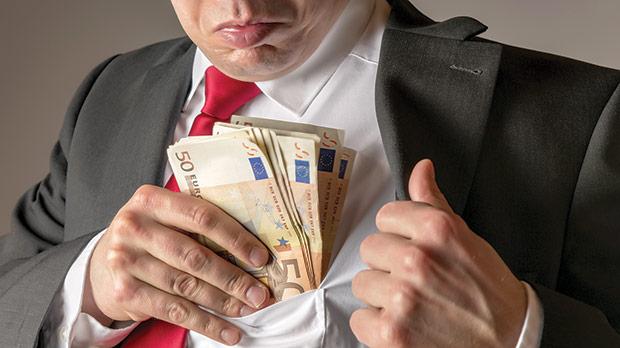 The European Commission has criticised the Maltese government for not taking significant steps to fight corruption.

In its periodic country report on Malta published today, the European Commission complained the police are understaffed and the permanent commission against corruption is unable to act independently and effectively because of flaws in its structure.

The Commission noted “limited progress” in improving the supervision of banks and financial institutions and combatting money laundering. The Commission referred the initiatives by the MFSA to improve their performance.

“Limited progress” is registered where a government makes announcements it intends to comply with recommendations given to it by the Commission but has not completed the required changes in laws or implemented the measures it has promised.

It is the second lowest ranking of 5 measures of implementations of the Commission’s recommendations.

The Commission confirms its concern that Malta’s focus on gaming, crypto-currency and the sale of passports increase manifold its exposure to money laundering risks.

The Commission also says Malta has made “limited progress” in ensuring its pensions and health-care services are sustainable.

The Commission had made recommendations on these but the Maltese Government has barely moved beyond announcing committees and schemes that the Commission considers as steps in the right direction but with “very little or no impact on the sustainability of the pension system” or “not yet clear how they will affect the Maltese health system’s long-term fiscal sustainability”.