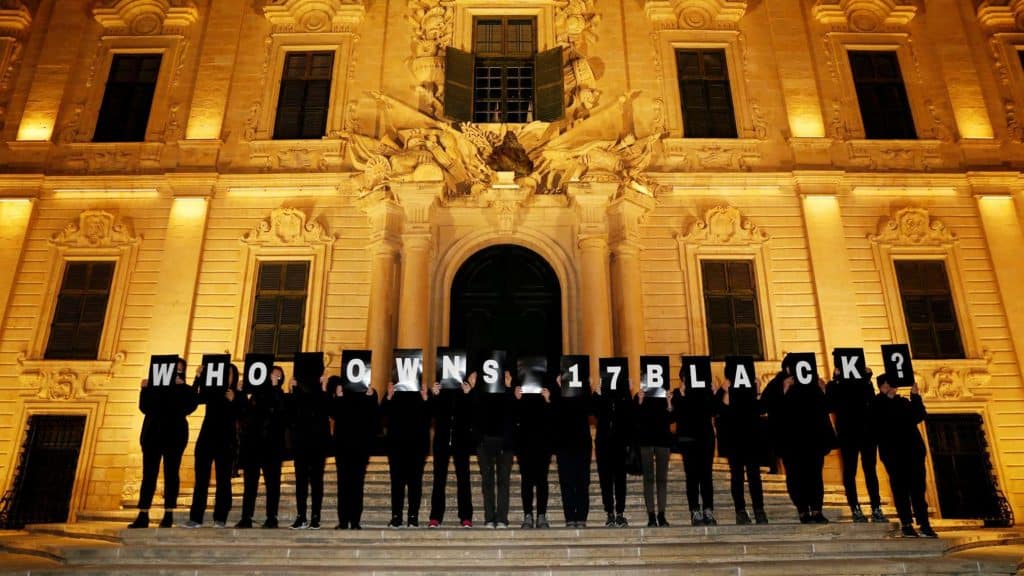 Swedish newspaper Dagens Nyheter has revealed that Yorgen Fenech, who has been at the centre of the 17 Black money laundering scandal, is the owner of a gaming company operating in the Swedish market.  The company, L&L Europe Limited, which is registered in Malta, was granted a Swedish license to conduct online games on 14 websites.

These layers hide the ultimate beneficial owners of L&L Europe Limited which include, according to the Swedish press, Yorgen Fenech. This information has been made available by the Swedish Gaming Inspectorate. L&L Europe Limited had allegedly requested for the information on its ownership to be kept secret. One of the other partners, not identified by the Swedish newspaper, has direct links to Yorgen Fenech and is the head of several companies connected to the Tumas Group. 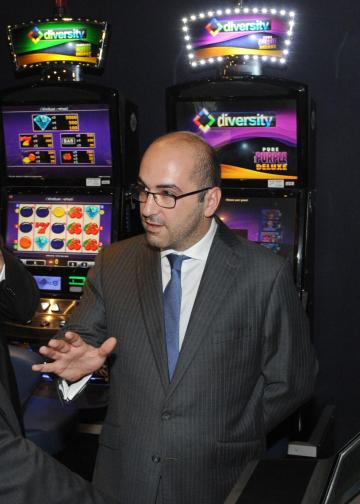 Since the beginning of this year, Sweden is regulating more closely gaming companies registered abroad if they wish to conduct activities aimed at players in Sweden. Gaming companies have to apply for a license from the Swedish Gaming Inspectorate if they wish to operate in Sweden. The authority controls whether the companies live up to Swedish requirements for money laundering and financial regulations, as well as gaming responsibilities. The owners and company executives are examined by the authority.

Out of 67 companies that were granted licenses by the Swedish authorities 51 are registered in Malta. The new gaming legislation in Sweden came into force at the beginning of this year providing fresh insight into the ownership of these companies. Even though many companies, like Yorgen Fenech’s, have requested the authority to keep information on their ownership undisclosed, most of the information is now available to the public.  Other companies that have registered their license in Sweden include Malta-based Betsson and Casumo amongst others.

Dagens Nyheter reports that Yorgen Fenech confirmed to the newspaper by email that he is indeed the owner of the company which is now entering the Swedish gaming market. He, however, did not confirm or deny the claims that he is the owner of 17 Black, calling the revelations on that Dubai company “speculation”. He told Dagens Nyheter that the police have not questioned him about 17 Black and as far as he knows there is no investigation on the matter.

Daphne Caruana Galizia had been investigating 17 Black and its links to Konrad Mizzi’s and Keith Schembri’s secret Panama companies. After her assassination, the Daphne Project revealed that the owner of 17 Black is Yorgen Fenech. He is also the CEO of the Tumas Group which operates the Portomaso Casino. Yorgen Fenech also owns one of the companies running the Electrogas power station. The Daphne Project revealed that the secret Dubai based company 17 Black, was, with Macbridge, another Dubai company, set to pay €5,000 a day to Panama companies owned by the Tourism Minister Kondrad Mizzi, and Prime Minister Joseph Muscat’s chief of staff, Keith Schembri.

Johan Röhr from the Swedish Gaming Inspectorate told the Dagens Nyheter that the information about Yorgen Fenech has not been part of the company vetting process because it is not something he has been convicted of. He adds that this kind of information can lead to keeping an extra eye on the company. “All such information that emerges is considered. There are no revolving doors,” he states.