Court to hear request to stop judicial appointments on Monday. Will President swear in new judges this afternoon anyway? 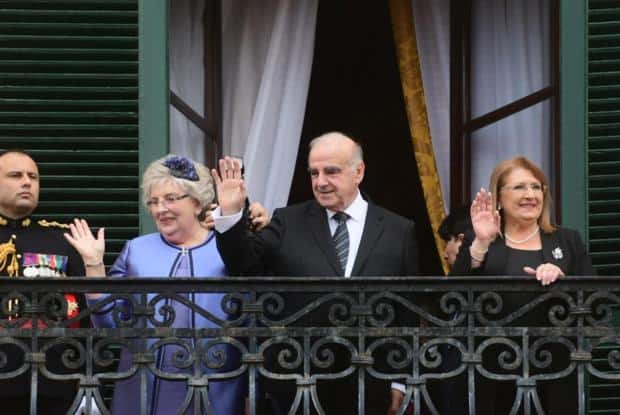 Judge Mark Chetcuti has set Monday morning as the earliest date when he can hear Repubblika’s plea to halt judicial appointment until after the Venice Commission recommendations are implemented.

The Court ordered the government is advised of this immediately.

Yet, by all accounts the President of Malta George Vella will be swearing in new judges at 3pm today.

That means George Vella will be ignoring the opinion of the Venice Commission this method of choosing judges is unconstitutional as it is not in conformity with the principle of democracy. After all there can be no democracy without judicial independence.

Conducting the swearing in ceremony this afternoon will also mean President George Vella is ignoring the fact the First Hall of the Civil Court is summoned for this Monday to hear arguments on why what he’s about to do is undemocratic and against the Constitution.

In the meantime Repubblika has just filed another urgent request asking the Court to order the government not to go ahead with the swearing in ceremony.

Previous:There you have it: government swears in judges of its choice immediately Repubblika asked the Court to stop it doing so
Next:GUEST POST: Money talks and bullshit walks