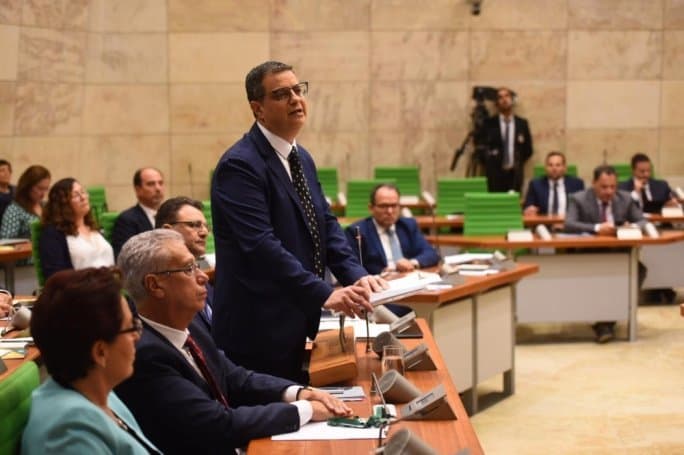 Daphne Caruana Galizia was methodical in her work. As a seasoned investigative journalist, she knew that when something appeared suspicious there was often a mound of rot behind it. She felt that it was so important to inform her readers in a timely manner that sometimes she published her intuitions as soon as she observed them. She was confident in her ability to skilfully prove her hunches with documented evidence, even if it took months of laborious investigations.

Her opponents abhorred this approach. They dismissed her early inklings as allegations and conjectures. Knowing that her weaknesses were her isolation, limited resources, and limited investigative powers (compared to the rabbit munching commissioner), they trained their minions to perpetually ask for proof on everything and anything. When they realised that despite all odds, she was still managing to outsmart them by proving her intuitions, they resorted to the most cowardly and desperate way of silencing her.

Caruana Galizia’s brutal murder left behind a vacuum in investigative journalism. Suspicions would no longer be probed, analysed and proven as effectively. Yet, this did not mean that the rot disappeared. My takeaway from Caruana Galizia’s work is that when things don’t add up, what we don’t know is often far more significant than what we know.

My lengthy introduction is necessary context to something that has been bothering me for quite some time. One of the reasons why most of us in this community can’t bring ourselves to vote for PN candidates in the next election is that we still regard Adrian Delia as labour’s trojan horse. Adrian Delia loyalists counter this notion by citing the many times Adrian Delia has spoken against corruption.

But we know very well that verbally denouncing corruption does not necessarily imply adamance at eliminating it. When Muscat was the leader of the Opposition, he too used to decry corruption. And yet, when the SwissLeaks scandal surfaced, Muscat defended the former PN ministers involved. Caruana Galizia explained how it was Muscat’s government that gave Zammit an amnesty that absolved him from legal consequences and allowed him to use the money. Indeed, actions speak louder than words. 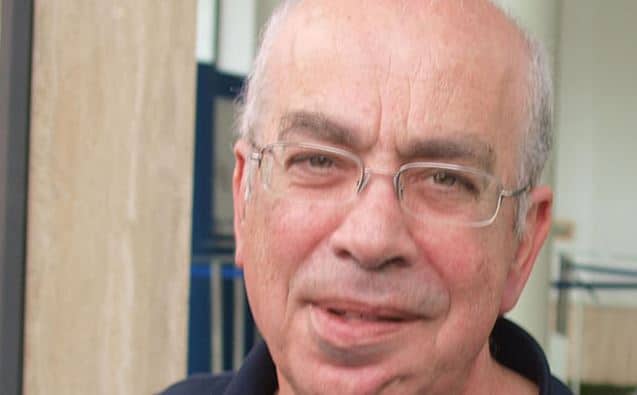 Over the last years, PN exponents have spoken a lot about Konrad Mizzi and Keith Schembri, both at a local and at a European level. Notwithstanding, following the damning 17 Black revelations, the PN failed to undertake the most logical and obvious political step – filing (or supporting) a vote of no confidence in Mizzi and Schembri.

Several people underestimate the importance of this political move. Such a motion is essential because: 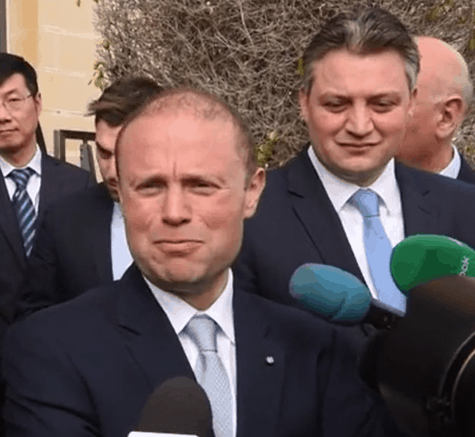 When PN failed to support PD’s fresh motion of no confidence in Konrad Mizzi I was so flabbergasted that I undertook to contact top officials to try to persuade them on the importance of taking this step. All I got were two evasive answers which I suspect were rehearsed. I’ll reproduce them and offer my counter-arguments:

This suggests that the PN refuses to support the motion in order to spite the PD. It would be shocking that the party puts petty partisan bickering before issues of national importance.

Of course, the odds of success in such a motion would be minute, but most ideas put forward by any opposition suffer the same fate. Losing an election does not mean abandoning democracy for the next five years.

PN’s resolute avoidance of this fundamental political move suggests political naivety of epic proportions. I just do not buy it. There must be more than meets the eye. I am certain that the same Caruana Galizia who agonised for months on why Muscat called a snap election back in 2017 would not have left this conundrum unexplored.