Not pirates. But are they terrorists? 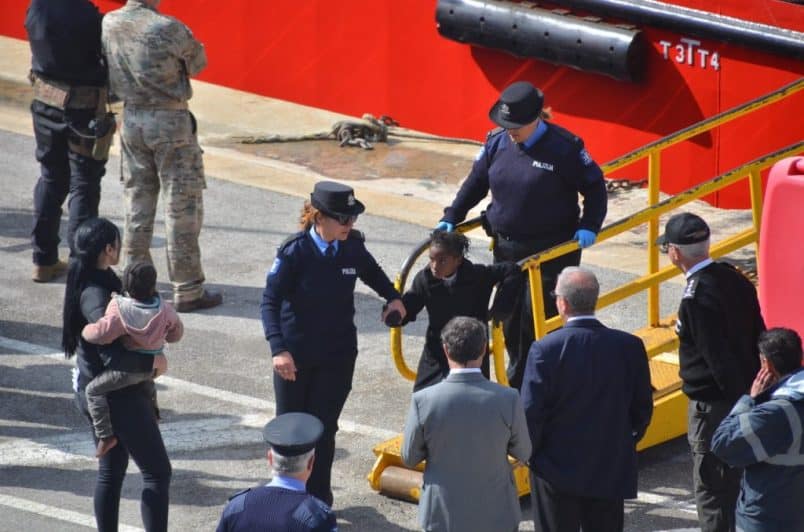 There was some legal discussion about the incorrect use of the term “piracy” in the case of the El Hiblu 1 rescued passengers who got the captain of the ship to sail towards Malta. The term was wrongly used by the Maltese armed forces and by Matteo Salvini.

What’s interesting — and rather disturbing — is that under Maltese criminal law, whatever the local authorities believed has happened on the El Hiblu 1 amounts to a “terrorist activity”.

This legal review by Valentin Schatz points out this is not a matter under international maritime law jurisdiction but just the way the law is written in Malta. And, rather diplomatically, says that “at first glance, it would seem unusual to bring terrorism-related charges against persons resorting to intimidation presumably in order to avoid serious harm of their own”.

It seems to me that the application of the term “terrorist activity” to this situation perverts what is intended by the term in the first place. Clearly, the law wants to provide for harsh punishment for someone who — likely using weapons or the threat of the use of weapons —places the lives of people in danger for some political end.

Now I would agree with the broadest application of the term ‘political’. But to go as far as saying that the act of seeking to save oneself from slavery, torture or death is a political end the pursuit of which, even with the use of (unarmed) intimidation, amounts to terrorism is both unfair and ridiculous.

These teenagers are looking at spending a minimum of 7 years in prison. Maybe far longer than that.

Granted their behaviour, if the occurrences turn out to be as we understand them to have happened, is not to be encouraged. But surely we need to take into account why they asked to be brought to Malta and perhaps asked for that direction rather less than politely.

If we send three young men who were running for their lives to several years in prison, convicting them of terrorism when all they wanted was to land somewhere that would not send them to a cell, we’re going to have a lot of explaining to do.

Previous:Come on George Vella, let’s see you do this
Next:The Greco report is not about legacy laws. It’s about the cover up protecting Keith Schembri and Konrad Mizzi.