The shrinking of press freedom 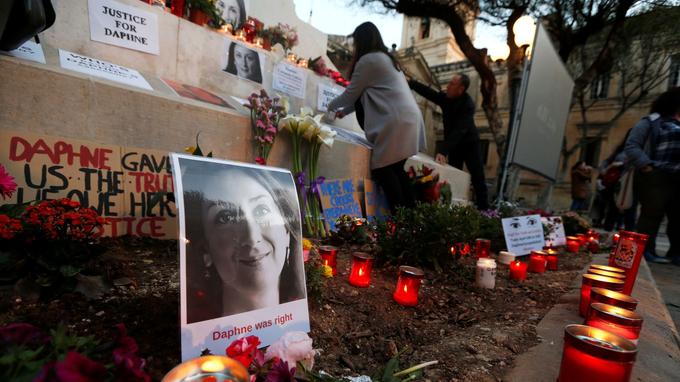 This Reuters photo by Darrin Zammit Lupi of the vigil last Tuesday was used by a number of publications as the appropriately accompanying piece reporting on the Reporters Without Borders review of the current state of play in media freedom — and how Malta’s ranking has toppled since it became a country where a journalist would be killed outside her home. 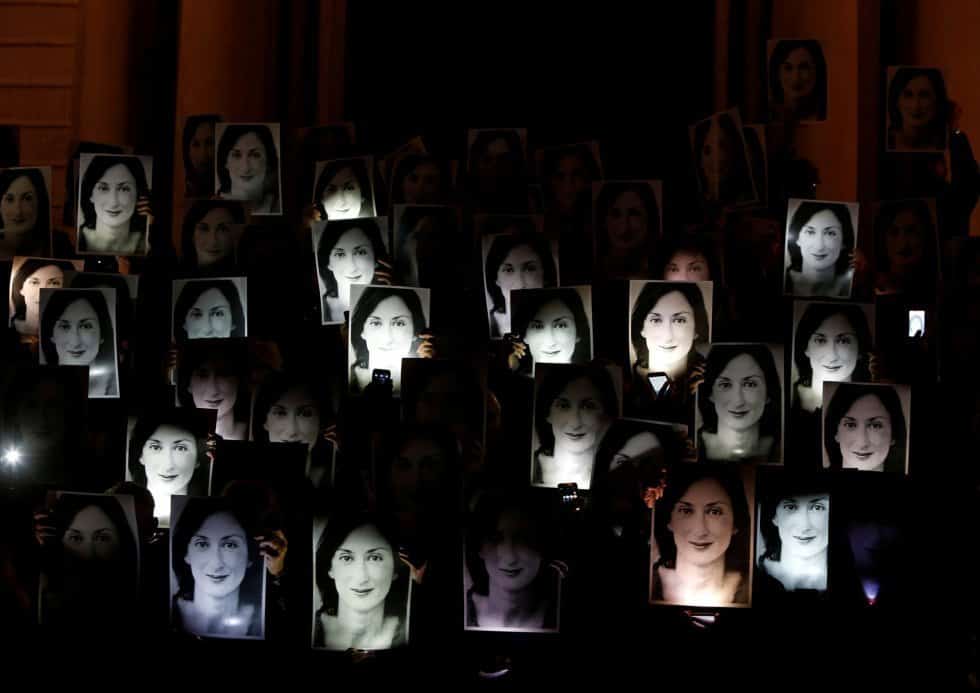