This was sent in by a current member of the Executive Committee of the PN who was present at yesterday’s meeting. 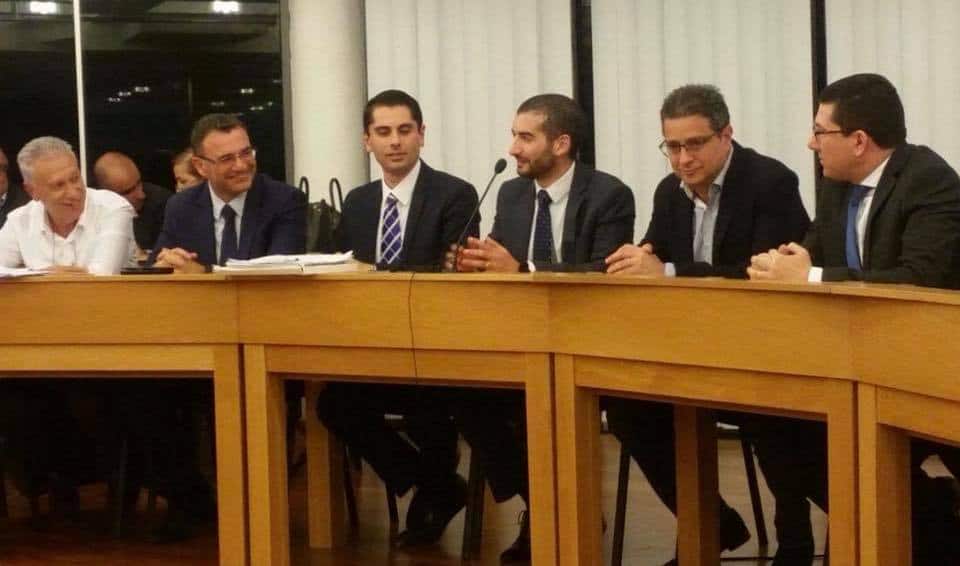 On Saturday, Mark Anthony Sammut submitted his resignation from his post as President of the PN’s Executive Committee. His decision stems from the fact that none of those holding a leadership role within the party assumed responsibility for the disastrous result obtained at last week’s elections. As Mark Anthony Sammut rightly said in his announcement, trying to depict the electoral result as a successful one when compared to the surveys which were predicting an even worse result, is an insult to people’s intelligence. Mark Anthony deserves the full respect of all those who have at heart the PN and democracy.

Many are now asking: what is the situation within PN?

The PN is nowadays controlled by a small gang of intolerant, undemocratic and manipulative political wannabes who are leading Adrian Delia and the PN on a self-destruct mission. Some of these people are known and they include Clyde Puli, Jean Pierre Debono, Pierre Portelli and Kristy Debono. Many others are still unknown and have been using fake Facebook profiles to incite hatred against members of their own Party and anyone who dares criticize the ‘new way’. This latter point was also mentioned during yesterday’s executive committee meeting and Kristy Debono promptly stood up to object to what was being said without anyone having mentioned her or her husband’s name. It was a clear case of inadvertent admission of guilt.

The latest crazy idea was the choice of Jean Pierre Debono instead of Kevin Cutajar to fill the seat vacated by David Stellini, the egoistic former MP who chose money before duty. It was an unequivocal settlement of a debt (was it made in writing?) which has now translated into an affront to the Gozitan PN voters who rightfully want a Gozitan MP to be replaced by another Gozitan MP and not one from Ħaż-Żebbuġ, Malta. Gozitan PN voters feel their party turned its back on them.

The New Way gang think they can bully anyone into submission with the use of threats, insults, fist banging and ludicrous and repetitive calls for political cleansing (where the hell is Frank Psaila?). They can forget it. Not a chance in hell. One must always stand up to bullies.

These same bullies are now turning against the thousands of families who have always voted for the PN and who now feel that they will have no party to vote for come next general election. Many of these families made a big effort, a painful one, to go out and vote for the PN at last week’s elections. Their vote was well thought-out and was intended to send a clear message to the PN: that the PN’s leadership is not fit for purpose. Thousands of other families chose to send out their message to the PN in a different manner – by not going out to vote in the first place.

Unfortunately, although their message has been put across clearly, it seems that it is being intentionally ignored. The PN leadership’s reaction in the past week will make these families lose all hope that the PN will ever act upon their message.

One asks, how many people like Mark Anthony Sammut must the PN lose before it comes back to its senses?

Previous:GUEST POST: Those kamikaze pilots
Next:A failed piss up in a brewery