A failed piss up in a brewery 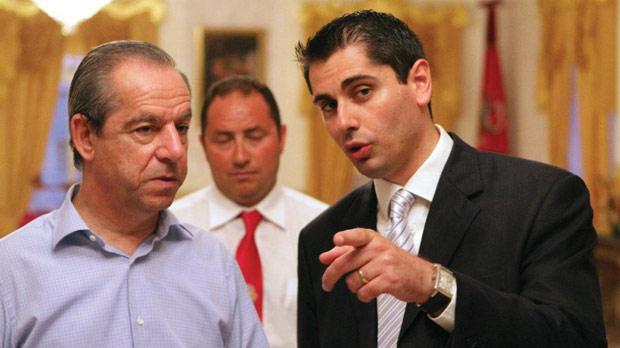 The headline of Times of Malta’s report of Adrian Delia’s Fidel Castro-style radio-tirade of this morning says he — Adrian Delia — ‘blames the “establishment” for the ongoing chaos in the PN, and he warns his patience is running out. He was defending the party’s decision to co-opt Jean Pierre Debono to Parliament saying that he had no more patience for the likes of Jason Azzopardi yapping at his side.

And yet tonight Newsbook is reporting that the Partit Nazzjonalista told the Speaker of Parliament it was as yet unable to inform him who should be replacing David Stellini as co-opted MP.

All that bullish talk this morning, and by this evening the PN is a whimpering mess.

Can we have the name and address of the ‘establishment’ Adrian Delia had in mind this morning please because they look like they deserve a right bollocking?

How did we get here?

The Executive Committee of the PN met less than 24 hours after the electoral commission published the final result of the local elections that handed the PN the worst electoral loss since before Elvis Presley was in uniform.

They met to decide who is to replace David Stellini who resigned his seat in Parliament because, he said, he was unhappy with divisive politics. Much unity his move brought about.

The Executive Committee took a vote. Apparently, someone had worked out beforehand it would be a close affair so they sought to nudge history to go in a direction they liked.

Let’s cut the crap, shall we? Someone? The establishment?

Jean Pierre Debono manipulated the ballot to secure the result he wanted.

He placed David Camilleri on the list of persons eligible to vote. He was not supposed to be there because though he used to have an original vote when he was elected to represent his electoral district, he lost it when he was elected to the post of party treasurer. The PN’s rule book does not allow anyone to hold more than one position in the party, so it’s the entitlement he had as a Party Treasurer (to sit on the executive, but not to vote on it) that take precedence over the entitlement he used to have as district representative (which is to both sit and vote on the executive).

He also called David Stellini to the meeting and though he sat on the executive as a voting representative of the Parliamentary Group which he had already resigned from, he was left on the list of eligible voters.

The rules on conflict of interest were also thrown out of the window. Kristy Debono, Jean Pierre Debono’s wife, voted although this was her husband the vote was about.

Jean Pierre Debono voted too in a ballot about himself.

The chairman of that meeting was until then the President of the Executive Committee, that’s Mark Anthony Sammut.

He posted on Facebook today that now he is aware of these facts which were in Jean Pierre Debono’s control he deems the vote invalid. But he’s no longer the President so he cannot do anything about it.

The statute Eddie Fenech Adami, Ugo Mifsud Bonnici, Guido de Marco and Ċensu Tabone designed in order to keep in check the absolutist power held by the Leader in the times of Ġorġ Borg Olivier is supposed to provide a range of people in senior executive party positions that are not accountable to the party leader to take decisions and if necessary to get the leadership to comply. But as with every rule-book, the test of success and failure of what’s written in paper is the quality of the occupants of those positions.

The leaders of the Gozitan caucus of the PN have threatened their party with legal action if they were to go ahead with the co-option of Jean Pierre Debono. Pointedly their complaint is not just that the statute was breached. They also complain the Constitution, and its requirements for regional representation for Gozo, are being ignored by the Partit Nazzjonalista here. Bet they didn’t see that one coming.

Adrian Delia was this morning quixotically railing against the ‘establishment’ when the establishment works for him. No one is more established than Jean Pierre Debono. His pathological incompetence in handling the data belonging to the party about its officials and members has hit the fan on numerous occasions.

Most famously in the election that made Adrian Delia party leader and in which Jean Pierre Debono was one of the principal actors, the party’s most established official was caught flouting rules about proxy voting in the blatant interests of his candidate, Adrian Delia. That’s where incompetence becomes something altogether more sinister. It’s where the functioning of our democracy is manipulated by people willing to commit crimes to secure their political power. It’s when politicians are willing to subvert the law to ensure their political longevity.

If Robert Arrigo’s hints are anything to go by, Jean Pierre Debono appears to have extorted from Adrian Delia some form of written quid pro quo where the first available seat in Parliament would be assigned to him as if this was Louis XIV’s France and Parliamentary seats were in the gift of party leaders.

Now it seems the PN is thinking of cutting Jean Pierre Debono’s celebrations short and give in to the unstoppable and entirely justified fury of Gozitan activists by nullifying yesterday’s vote and reversing the decision.

The Gozitans may yet have their way and get Kevin Cutajar to Parliament but that will not make them even an inch more enthusiastic in their support of the PN’s leadership. The bridge is crossed, so stand and watch it burn.

That’s the establishment Adrian Delia should be angry with: the only people with the authority and the means to manipulate a vote and the willingness to break the rules to secure the outcome they wanted. Adrian Delia is now facing the consequences of depending on the same people and the same methods that got him elected in the first place. The devil has come to collect.

The PN must ask itself one thing. Do they imagine there is a universe somewhere where voters out there will want their country to be run by Adrian Delia, Jean Pierre Debono, Kristy Debono and those who are still standing by them?

Now that’s just too fucking much, isn’t it? Does Adrian Delia really want to know whose patience is now far thinner than his? Everybody’s. 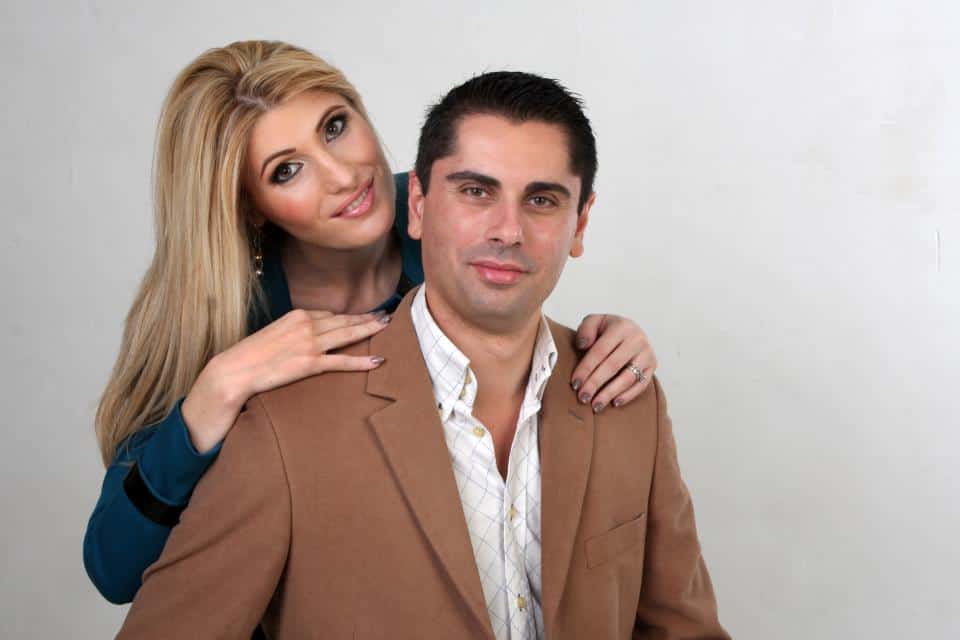