Many people who were touched in their lives by Ivan Fenech, former Deputy Editor of Times of Malta who died after a sudden illness last week, remarked on how impressed they were by his commitment to his principles. Ivan Fenech was not swayed by crowds. He did not hop on to bandwagons. He argued his views with charm, calm and openness but with conviction, even if he stood as a minority of one.

You enjoyed disagreeing with him, his friends said, because you’d be disarmed by his tolerance of other people’s ideas as much as the strength with which he held his own.

His friends, then, should not be surprised that Ivan Fenech regularly attended the monthly vigils in Valletta demanding justice and truth for Daphne Caruana Galizia. In his quiet way, he was a constant feature of this protest. In his patient way, he laid flowers and candles at the Great Siege Memorial knowing they would be taken away hours later. It did not matter to him that he was one of so few. To him what mattered was the principle.

Ivan Fenech was not there at yesterday’s vigil. This candle was left there instead.

It is addressed to Daphne, and it says: “Daphne, Ivan joined your sphere to fight alongside you. You are not alone.” 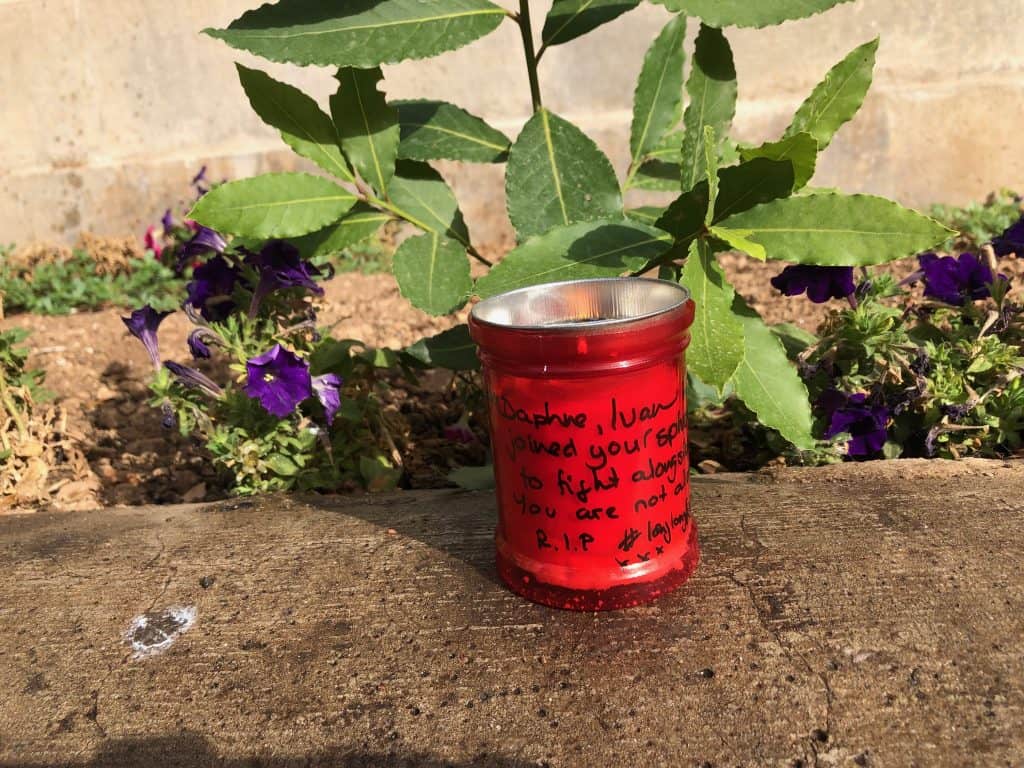 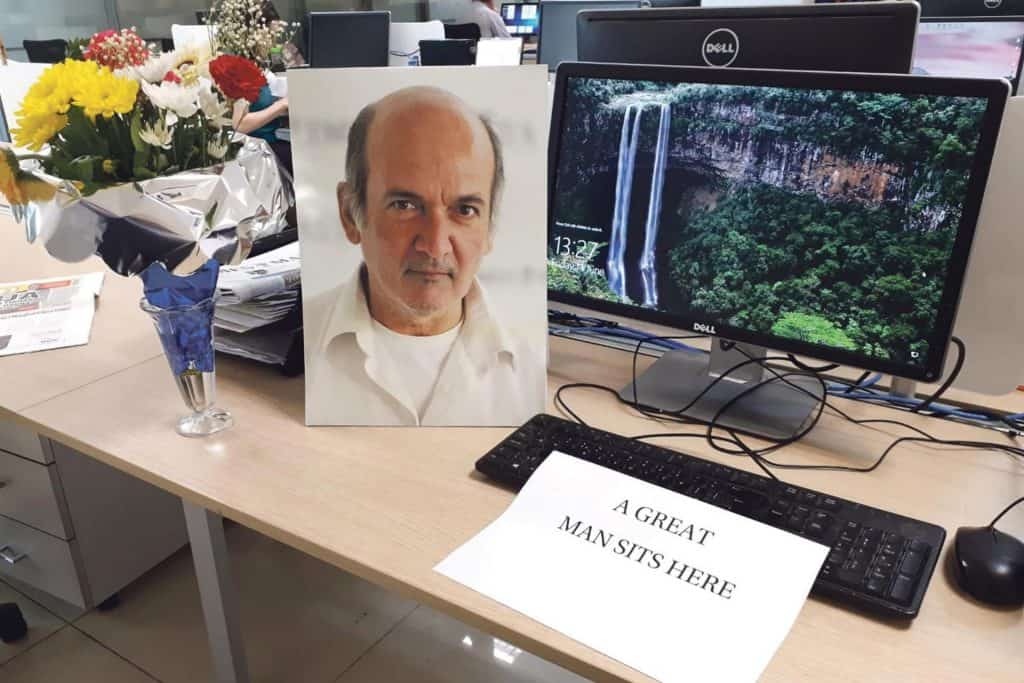