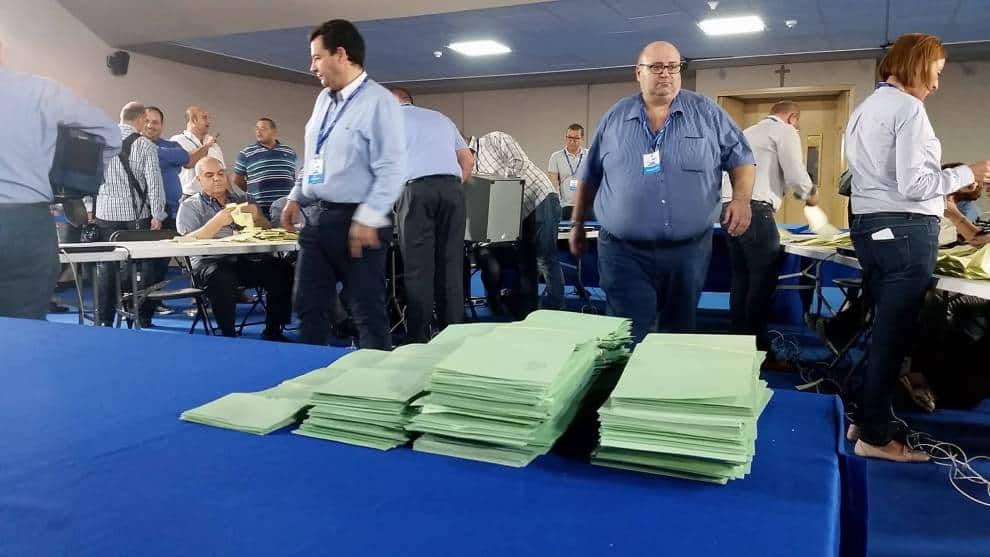 Leaks happen when the plumbing is not working well. Somewhere in the flow of information and decision-making things are getting stuck, pressure behind the blockage mounts and vulnerabilities and risk end up gushing out of unintended openings.

People are admonishing some PN MPs and officials — some who have resigned and others who haven’t — for washing the dirty linen in public. They are reminding them that the proper way to have a family argument is to speak of it inside the family but out there, others should only see a united front.

Except for the unforgivably weak, no one expects that political parties function without disagreements. Not even monasteries are like that, or so I’m told. Silent and unquestioning obedience belong to cults, not political parties.

Which is why, as with every organisation, a political party should have the internal structures to ferry frank exchanges of views, open up the space for disagreement and debate, allow for information to be disseminated and for feedback to be given and received.

From what we hear that hasn’t been happening in the PN. Which is ironic because much of the support Adrian Delia first secured when he campaigned for the leadership post was based on contrasting with Simon Busuttil who presided, so the narrative went, over a regime of a very narrow circle that shut out “the grassroots”.

It wasn’t just the grassroots of course. The PN since 2017 was dominated by people in its front and centre who complained about having been neglected or excluded under previous leadership. Take for example Robert Arrigo who has long held that his rightful place is seated at a Cabinet table but only got his chance at relative prominence under Adrian Delia. Of course, you can never quite measure people’s judgement of their own capabilities and how detached that judgement might be from reality, but conceivably the same could be argued for David Agius, Clyde Puli, Pierre Portelli, Herman Schiavone, Kristy Debono and so on.

The compelling claim of Adrian Delia’s campaign, however, was that he would reverse the old exclusions not only for his inner circle. His would be an open door for all those activists whose advice to the pezzonovante who ran the PN under Lawrence Gonzi and Simon Busuttil was always ignored would now be allowed to hold the reins of the party they loved.

Moderately embarrassing thugs whose sophisticated appreciation of party politics is limited to “naqdu n-nies tagħna għax huma hekk jagħmlu” felt that their commitment to the PN over many years was not repaid with the support they expected their party could give them when working the field trying to hold on to voters charmed by Labour’s willingness to pay people for their support, with the public sector sinecures and the planning permits the Nationalists said they weren’t entitled to.

Only an outsider could stop that trend and Adrian Delia sounded like he could be that outsider.

It is therefore supremely ironic to hear now from the few who are coming out in the open — like Mark Anthony Sammut, say — that there has never been a smaller clique running the show at PN HQ. Kitchen cabinets and strategy teams are far from innovation. Pollsters, professional operatives, former secretaries general and employed campaign managers have aided party leaders since politics graduated the sort of total war we’ve had here for the last hundred years.

But as far as can be gleaned Adrian Delia’s kitchen cabinet stroke strategy team is all of three people. Including him.

Mark Anthony Sammut says that in the first 18 months of Adrian Delia’s rule, he summoned the elected leaders of the Party all of one time.

Just where are these people expected to express disagreement? Surely their husbands and wives will have had enough of their pent up frustration and will encourage them to release their tension elsewhere.

You can’t ask people to keep disagreement internal if there is no place internally where it can be expressed.

You are literally pushing them out to externalise their concerns. You can portray that as sedition, treason, betrayal, sabotage. It could be that. But it’s more likely to be the desperate behaviour of the ultimate loyalist who is seeking the only ways available to them to get you to listen and bring about change.

A radio commentary by Pierre Portelli from yesterday made the Labour Party media. He was bashing the party youth wing and its Executive Committee’s former President for criticising the party leadership saying these “only just woke up”.

Their account is completely different. They say they’ve been awake all along but they’ve been treated like they didn’t exist. Their testimony is eminently credible given the contempt with which their remarks have been so publicly met by the guy who seems to be the brains, such as they are, of this ‘strategy team’.

These are not lessons for the current leadership. They’re too far gone now to bring them back. But it’s an important lesson to their successors. You will always have cowboys who think they know better and who express their frustration for having their advice over-ruled damagingly openly. There will always be malcontents and in a world made of people a tortoise of Roman shields is an aspiration not a constant.

But if you listen, if people are given the space to tell you why they think you’re wrong, if you hold hands when you lead rather than reins and whips, it doesn’t have to come to the mess the PN is in.