Timothy Alden is Deputy Leader of the Partit Demokratiku. He wrote in on World Environment Day which also happens to be the eve of the 75th anniversary of D-Day. 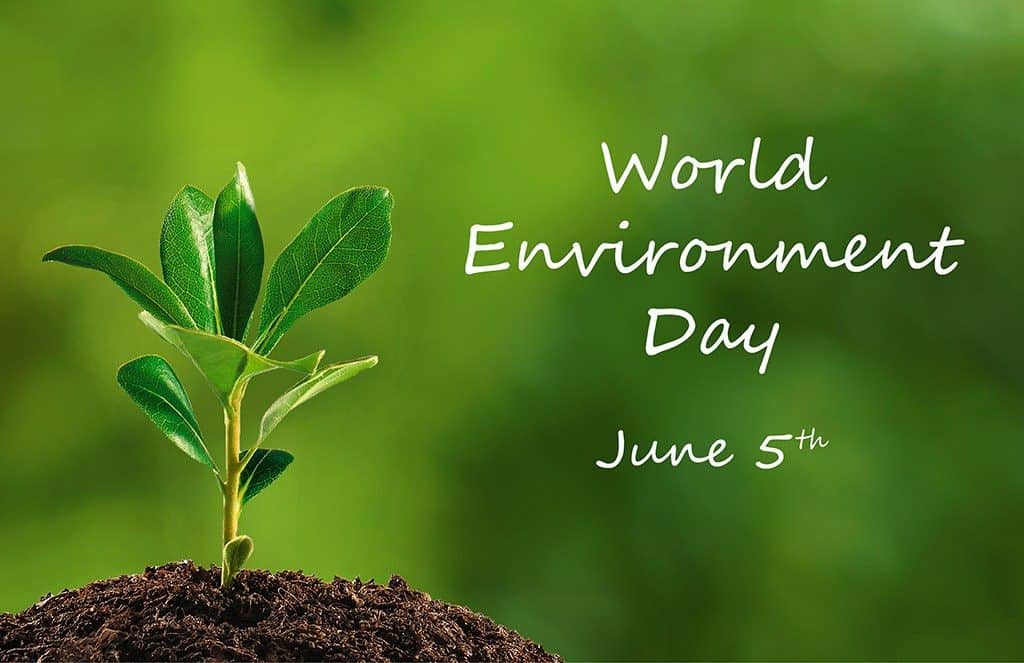 It has been 75 years since D-Day when humanity mobilised against an inhuman ideology. 75 years down the line, who would have imagined that today we would be facing a genocidal and existential threat far greater than anything we could conceive of in the Second World War.
Man is at war with his natural environment.
The scientific consensus is that it would take a World War-style mobilisation and war-time economy to avert the total disaster of the climate crisis.
Every day lost is precious. The consequences of doing nothing are potential extinction. There is little ambiguity when faced with new data. We thought a rising sea level was bad, and it is coming, but if that were the extent of the nightmare facing us, we would be lucky. The oceans ecology may collapse entirely due to acidification. In some areas of the Pacific, the shells of sea snails are beginning to dissolve from birth. Above 4 degrees of warming, which is where we are headed, up to a billion people may become climate refugees and the global community collapses. The carrying capacity of the Earth will be greatly reduced and we will not have the global economy to feed our numbers.
Our leaders are not talking about this. Our electorate is distracted by other issues. Yet, how can one talk about human rights of migrants while we doom their homelands with our inaction, and create a far greater refugee crisis down the line? Why speak of good governance while ignoring our ability to survive? I speak of good governance because corruption is killing this planet and preventing us from coming up with solutions. Good governance, however, is not enough.
It seems that the sacrifices of our veterans may all be in vain. Speak to your representatives, from the local level all the way to the European Parliament level. It seems they are unaware of the extent of the threat we face, especially as a small island. Tell them to act now.
Previous:GUEST POST: We’re not the establishment
Next:Listen