Pilatus Bank and the accountability of the ‘competent person’ 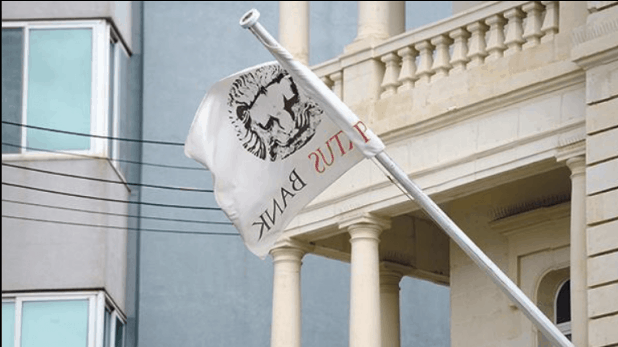 In this article I intend to highlight the lack of accountability by the person appointed by the Regulatory Authority in terms of the Banking Act and the Investment Services Act, to act as the competent person for Pilatus Bank.

On 21 March 2018, the Malta Financial Services Authority (MFSA), issued a notice to the Public concerning Mr Ali Sadr Hasheminejad and Pilatus Bank, whereby the Authority directed that, with immediate effect, Mr Sadr was to be removed from the position of director of the Bank and from any executive roles that he holds within the Bank. The Authority also directed that Mr Sadr suspends the exercise of his voting rights as a shareholder of the Bank and, refrains from exercising the legal and judicial representation of the Bank.

On the same date, the Authority directed that Pilatus Bank not to allow any banking transactions, including withdrawals or deposits held with the Bank by the shareholder, member of the Board of Directors and Senior Management officials of the Bank, or any connected persons or related persons thereto, whether direct or indirect.

On 22 March 2018, the Authority, issued another Public Notice informing that a ‘Competent Person’ had been appointed to take charge of all the assets of Pilatus Bank, including any assets related to the investment services business of the Bank, and also to assume control of the Bank’s banking and investment services business and to continue carrying on that business until such time as the MFSA may direct.

Under Article 29 (3) (e) of the Banking Act, any person appointed by the competent authority under any of the provisions of this article shall submit six monthly reports of his activities and annual accounts of all transactions carried out by him in the performance of his functions audited by an independent auditor to the Minister who will place such reports and accounts on the table of the House of Representatives within fifteen days.

As regards statutory obligations, I would like to highlight that Pilatus Bank has also failed to file audited financial statements for the year ended 31 December 2017, and I cannot think of a valid reason as to why these were not prepared and filed. These financial statements were crucial to assess whether the auditors had reported serious qualifications in the audit opinion.

It is also pertinent to highlight that one of the first responsibilities of the Competent Person should have been that of seeing to the completion of the audit and the adherence to statutory obligations which, on his appointment, became his responsibility. Furthermore, the Competent Person should have had enough comfort on the assets and liabilities of the Bank, which were handed over to him.

Previous:It’s alive! Alive, I tell you!
Next:No accounts for Pilatus Bank since 2016