What is Adrian Delia trying to prove?

Xarabank have announced that Adrian Delia will tomorrow be the star gladiator where the champion will face Franco Debono, David Thake, Wayne Hewitt, George Tabone tal-Gram Jewellers and someone Jeremy Camilleri who apparently worked at the General Workers’ Union.

In what I hope is a fit of acid irony, Lovin Malta described this as a “bold move” on the part of Adrian Delia. Might snail catcher.

Let’s say the Champion crushes all his rivals into the dust. What will he have proven? That he’d make a better Prime Minister than George Tabone tal-Gram? Is that supposed to impress anyone?

It is the ultimate indicator of the extent of his desperation that Adrian Delia has agreed to these humiliating conditions to get air-time on TVM. It’s like that washed up politician on the The Thick of It who agreed to be interviewed on camera by a man dressed as a pork chop.

Adrian Delia’s advisors must have accepted this format because the list of people Adrian Delia is likely to look better than on TV is not very long. But this is like sending him to arm-wrestle school kids. It’s just the wrong league.

At most, we’re going to find out that Adrian Delia has sharper suits than David Thake, has a more consistent personal voting record than Wayne Hewitt, is less of an explicit fan of Joseph Muscat than Jeremy Camilleri, is less …. unstable … than Franco Debono, and has a cleaner criminal record than George Tabone tal-Gram. 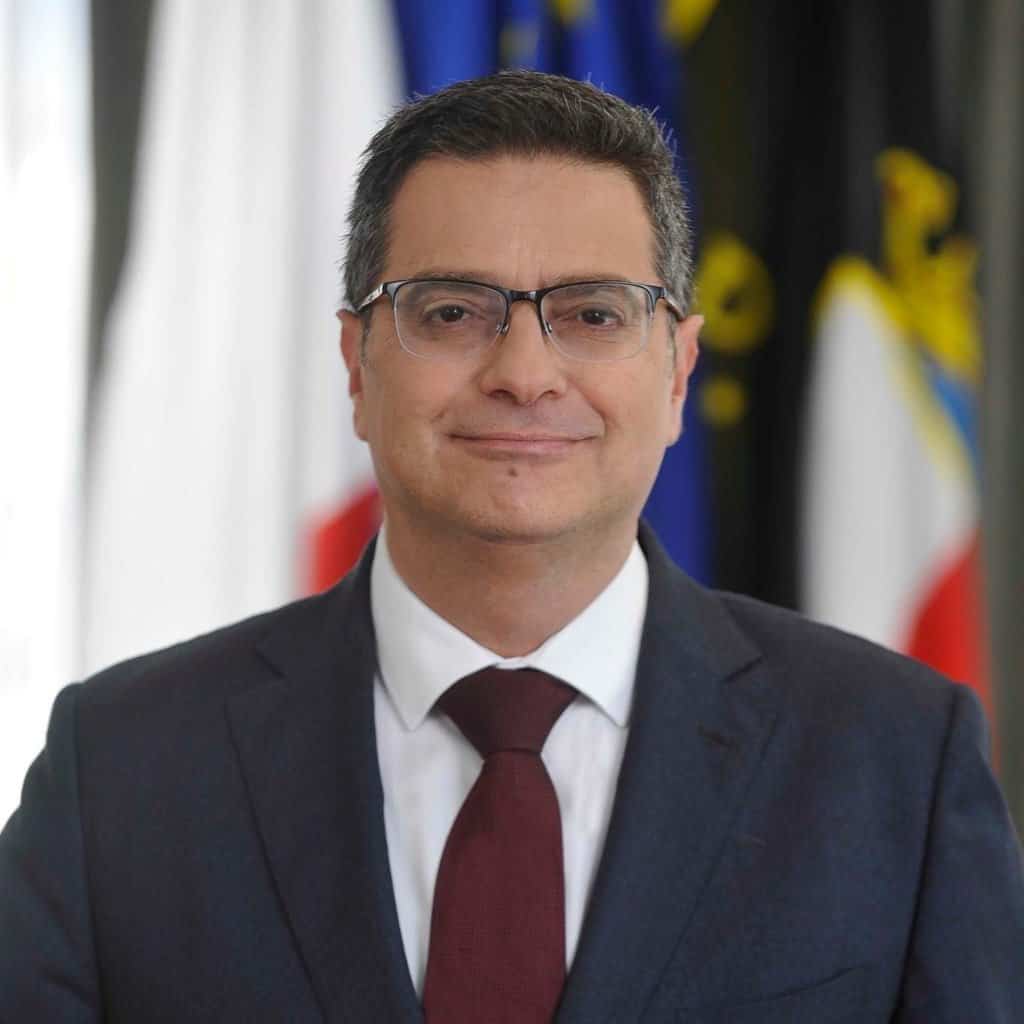