Also what he said 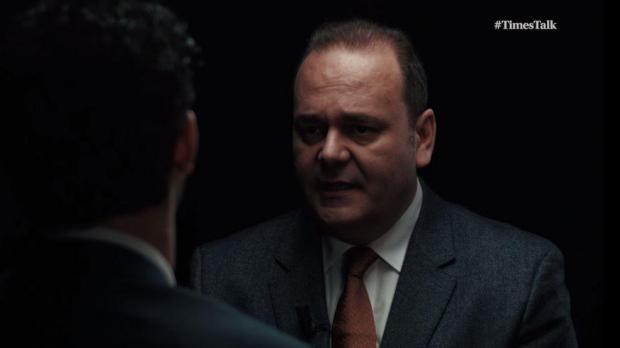 “The Prime Minister believes me from A to Z,” he says.

Is this also part of the murder investigation the prime minister is supervising? Did he draft the police’s questions when they interview Chris Cardona yesterday? Has he checked his answers?

Previous:What they said
Next:What she said