Read this oped on Bloomberg by senior financial journalist Leonid Bershidsky. He describes what we are calling a mafia — the association between crime, politics and business that has taken over Malta in the last six years — in Russified times: he calls it an “oligarchy”. And he says Malta shows that even stable democracies can be captured by this sort of cabal. 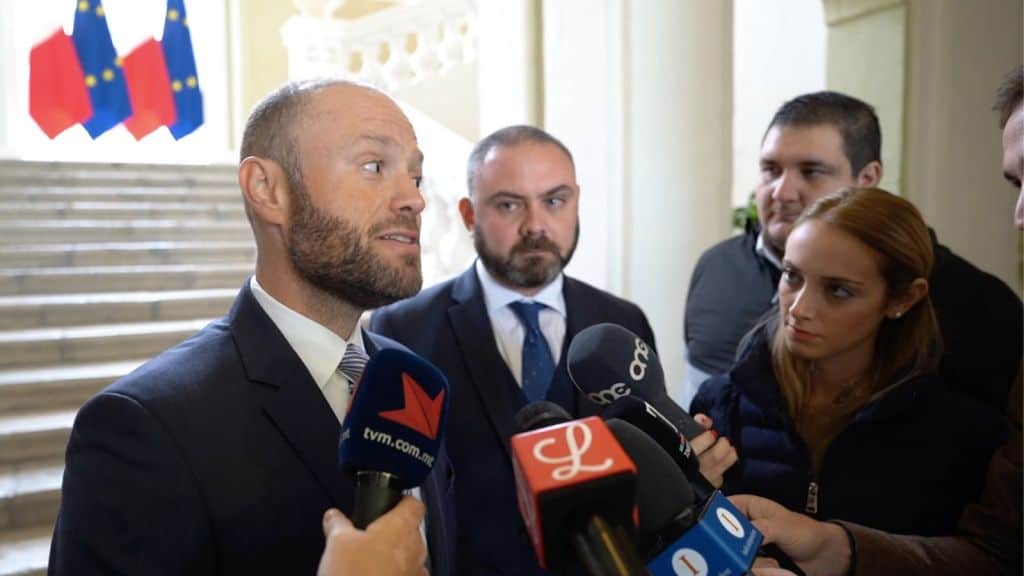 “Muscat would be well-advised to follow the example of Slovakian Prime Minister Robert Fico, who resigned last year without waiting for the results of an investigation into the murder of investigative journalist Jan Kuciak and his fiancee, Martina Kusnirova. That investigation later focused on the oligarch Marian Kocner, who in March was charged with ordering the murder. (He has pleaded not guilty.) Fico’s resignation allowed his party, SMER, to stay in power despite Kocner’s extensive ties with its politicians, even though it is far from certain to win the 2020 election: Revelations from the Kocner trial, set to start next month, could well feed public outrage.”

I wonder if Joseph Muscat is still reading anything anymore.

Previous:Fearless students
Next:Joseph Muscat is seeking to preserve impunity: for himself and his accomplices