Is it not always better to know? 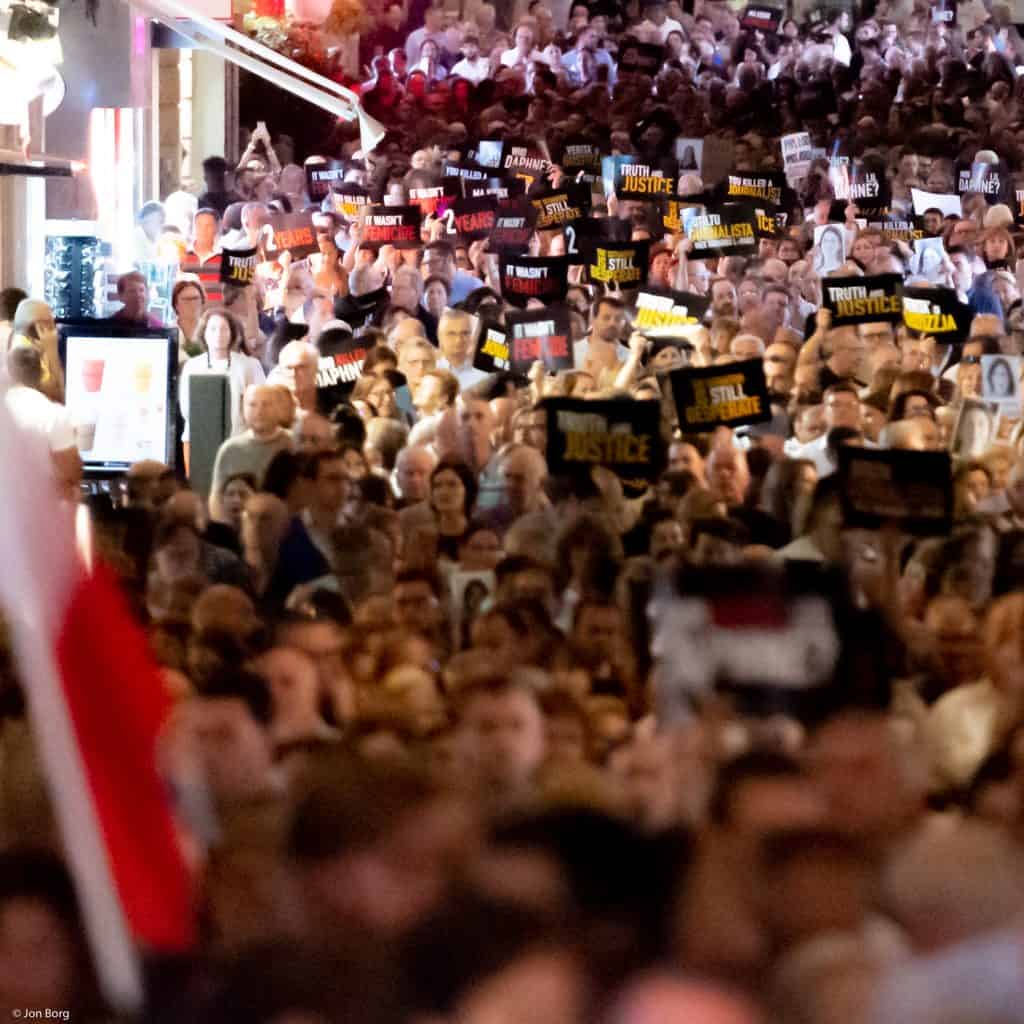 The government’s decision to appeal this morning’s court ruling that the question on whether the way Malta appoints its judges is in conflict with the EU Treaty should be referred to the European Court of Justice is a callous waste of time.

That’s all this appeal achieves. The Court this morning did not decide Repubblika is right to claim Malta’s method of choosing judges contradicts the EU Treaty. Repubblika thinks it’s right. It did not imagine it is right. It reached this conclusion on the basis of premises that are widely known.

Here, in short, are the premises:

Secondly, since Joseph Muscat took office more than half of the judiciary has been replaced with Labour Party activists and hangers on. This is not some wild accusation. We’re talking about two dozen people. Some of them have no political affiliation. A google search on the rest shows they were senior leaders and advisors of the labour party or intimately related to it.

Thirdly, for democracy to work the judiciary needs to be independent of the government.

Fourthly, if the prime minister chooses judges and is the one to decide who gets promoted and who gets left in career limbo our judiciary cannot be said to be independent. Before Repubblika this analysis was explicitly made by the Venice Commission of all people: that’s the foremost constitutional experts worldwide.

Fifthly, we are EU members and bound by its rules and laws.

Sixthly, the EU Treaty obliges all member states to be democracies. That includes judicial independence. Recently the European Court of Justice forced Poland to reverse a change to its laws that allowed that country’s chief executive (the President) the power to decide which judges can work beyond their retirement age, agreeing that even this limited discretional power as an infringement on judicial independence.

But a Maltese court still has to agree with us. We didn’t try with the court first.

After the Venice Commission’s report a year ago we asked the government to make changes. The government said they would but in April they went ahead and changed 13% of the judiciary with people handpicked by the prime minister.

That’s when we asked a court to agree with us that the government was out of line. We’ve been in court since April but the government has been throwing all manners of spokes in the wheel not to argue why it’s right and we’re wrong (if only) but simply to argue (unsuccessfully so far) why Repubblika had no right to open the case, why the court had no right to hear it and now why the question should not be put to the European Court of Justice.

There’s one likely reason why the government is looking to slow down the process to a point of absurdity. It is not at all confident Repubblika is wrong about this. The premises listed above are as crystal clear to them as they are to us and to anyone who reads them.

If that’s true they are being dishonest as they defend the status quo. And they go out of our way proving our point that they are willing to exploit the weaknesses of our judicial system to protect their impunity as far and for as long as they can.

At this point anyone who is interested in justice, on whichever side of this argument they might be – whether they agree our method of choosing judges is right or wrong, whether they agree our judiciary has been captured by partisan interests or they don’t – they should be expressing disapproval at the government’s attempt to delay asking the European Court of Justice for an opinion on whether Malta conforms to EU treaty law on this question.

Knowing whether we do have a problem is the first step towards solving it. Why is it the government does not want to know?