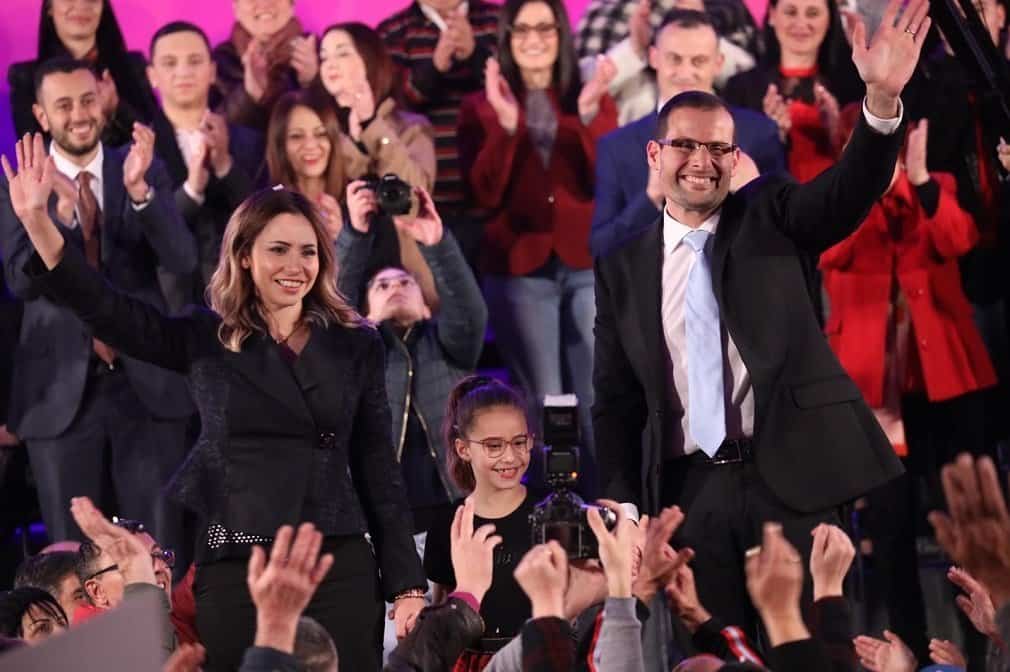 Let’s not now represent Chris Fearne as the good man who lost the battle. Chris Fearne is, or maybe was until yesterday, arrogant, self-important, completely unaware of how he comes across as someone for whom everyone else is a helpless patient waiting to be saved.

But Robert Abela is worse news and that is why Joseph Muscat wanted him to be the one to replace him today.

How did this outcome come about?

Joseph Muscat planned his exit over the many suffering weeks and months that he knew at some point shit would hit the fan and he would have to leave. No immediate resignations for him. Instead just enough time to be able to campaign with the people who are to choose his successor and encourage them to make the choice that would keep him safe.

When Joseph Muscat announced he would resign, Labour Party members were confused, angry, profoundly unhappy. They wondered, briefly, if after all they had been lied to by Joseph Muscat. Admitting they had been would have shattered their morale for a generation.

It hurts to lose an election but that usually comes with the illusory comfort that you deserved to win. But admitting you were wrong about something, about backing the wrong team, about allowing yourself to be cheated, that is not something you recover easily from.

What Joseph Muscat needed to do was to ensure that doubt and regret would go away. The pictures with the pope, with the children, in the nativity church in Betlehem were part of an onslaught on One TV that culminated with that piece of partisan pornography that rewrote the history of Malta of the last 6 years to reclaim Joseph Muscat’s infallibility.

Previous:If they could write history
Next:Nixon’s choice (2): Shut up and win