Plane with Joseph Muscat on board refused overflight by Switzerland

Swiss air traffic controllers refused permission to Air Malta’s plane flying yesterday morning from Malta to London forcing it to turn back into Italy and fly around Swiss air space to continue towards its destination. 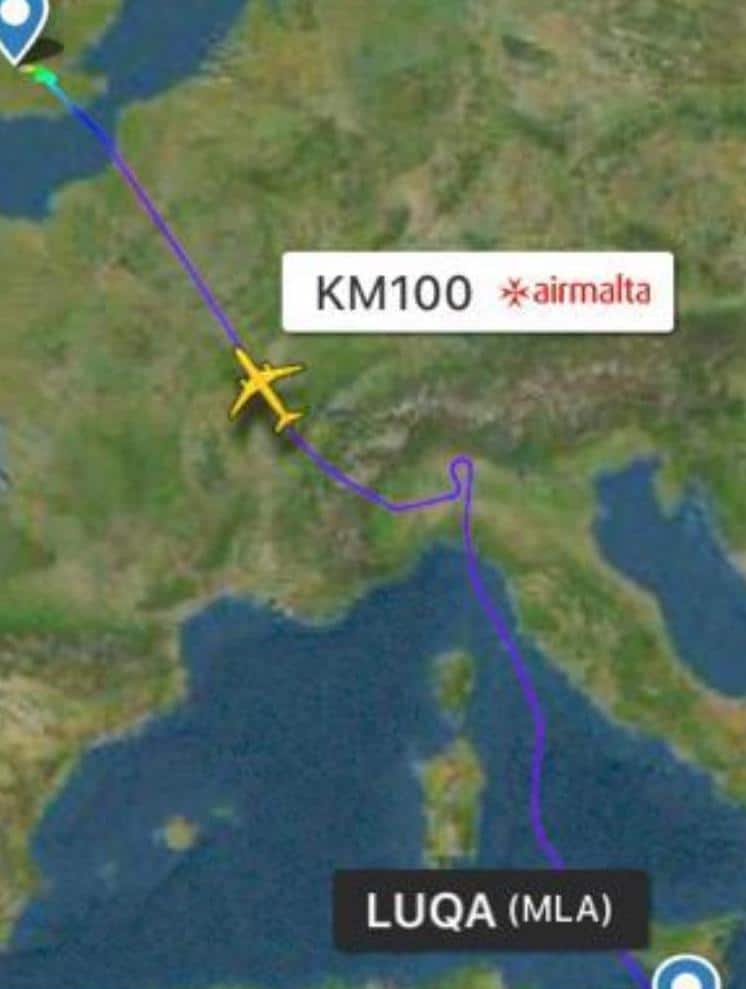 The plane was carrying Prime Minister Joseph Muscat and his family who were travelling with their family friends Karl and Diane Izzo. Karl Izzo is Malta’s ambassador to Montenegro and his wife owns and operates the chain of businesses under the brand Dizz Group.

Flight KM100 yesterday morning departed at 07:55. When Italian air traffic controllers handed over to Swiss controllers the care of the flight around an hour later, the Swiss informed the plane of their decision to refuse permission for the plane to fly over Switzerland.

It is normal for air operators to make a note on the flight plan to inform air traffic controllers they are carrying a head of government.

No formal reason was given by the Swiss authorities for refusing the overflight of the plane carrying Joseph Muscat.

Though Switzerland is not an EU member state it operates within the European single sky network. Except in very exceptional circumstances all European air traffic controllers are expected to allow planes to travel over Europe without obstacles.

An “exceptional circumstance” appears to have arisen yesterday when Joseph Muscat was being transported over European skies from Malta to London. 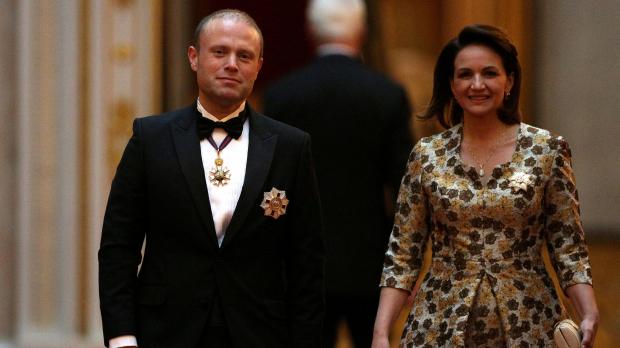 Previous:Join us Sunday 5 January
Next:Frans Timmermans mocked for having posed with Joseph Muscat. “Who next? Kim Jong Un?”