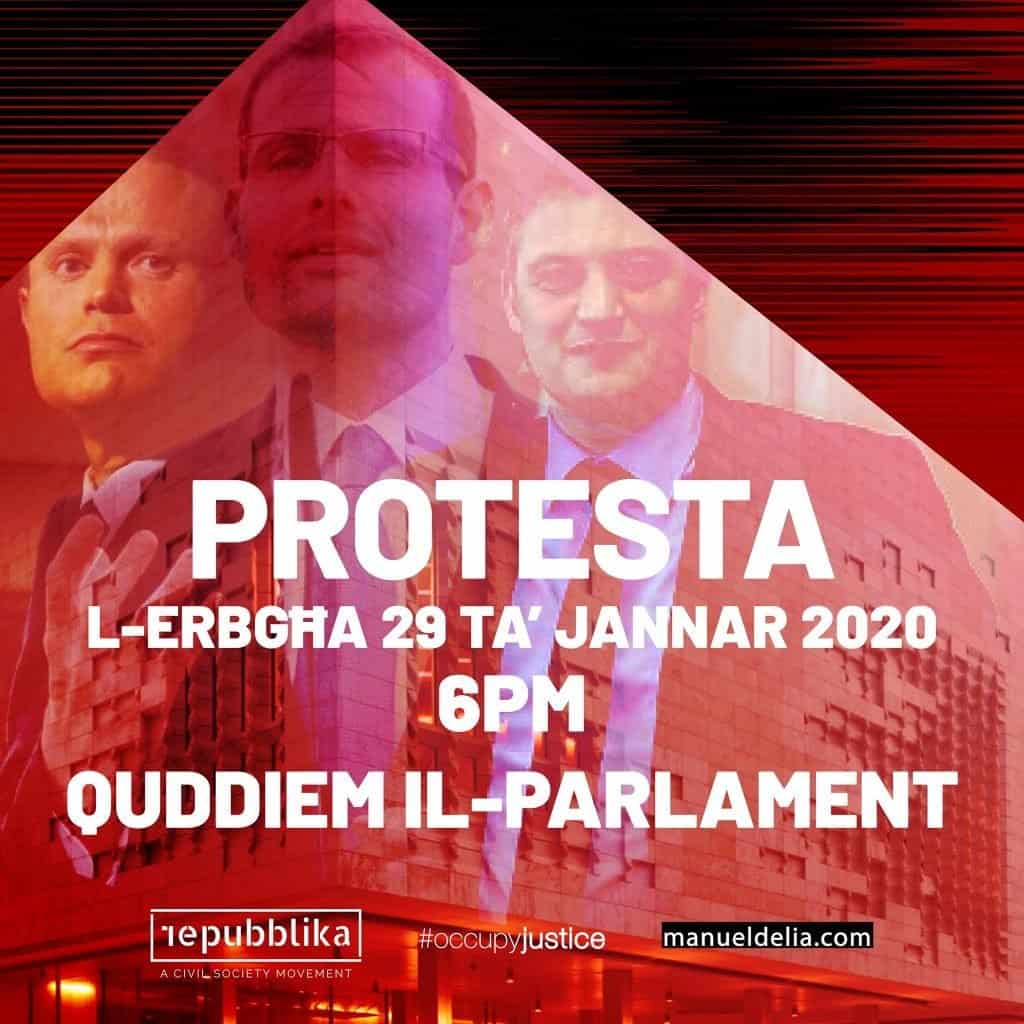 Robert Abela is hoping this morning that his u-turns over Konrad Mizzi’s promotion, pay-rise and prestigious diplomatic assignment will diffuse the anger he caused yesterday.

There can’t be anything more hollow than his statement in the wee hours of this morning that he’s so committed to good governance that he’s taking action over Konrad Mizzi. He needs to be taking action on himself.

The nomination to the OSCE parliamentary assembly is not something his office inherited. These nominations are made by the parliamentary group which Robert Abela presides. He made a conscious decision to nominate him. He can’t expect us to believe he does not care about good governance on Monday but is profoundly committed to it by Tuesday.

But that’s exactly what he expects us to believe.

Then there’s the excuse that “they didn’t know” about Konrad Mizzi’s consultancy contract which the agency that used to report to him as minister gave him two weeks after he was fired.

Someone knew. The governing board of the tourism agency knew. They knew he had just resigned because he used to be their boss. And yet they signed a contract with him which gave him a spectacular pay raise.

It seems they also gave him water-tight cover because Robert Abela – until two weeks ago a practicing lawyer – still thinks he needs legal advice before even considering terminating Konrad Mizzi’s contract.

Then why isn’t the tourism authority board fired? With a notice from the prime minister that he will instruct the people replacing them to sue them personally to recover from them the cost of paying Konrad Mizzi the cost of severing his outrageous contract.

Good governance they call it. Julia Farrugia Portelli has been minister for tourism for two weeks and she claimed that she only found out her predecessor who resigned in disgrace was the highest paid official in her ministry. Never mind good or bad governance. This is not governance at all. This is amateurism, mediocrity, incompetence all wrapped in a neat package marked corruption and complicity and a flowing ribbon that says impunity.

Did Robert Abela seriously expect that the same people who protested till they forced his predecessor to resign when he was considered by one and all as the unbeatable kink, would be hibernating so deeply that they would let this utter mess go by unnoticed?

In two weeks he’s managed to squander and defecate on all the good will he entered office with. Within 5 days of his swearing in he lost one of his ministers to his first scandal. Yesterday, barely a week later, he appointed her – Justyne Caruana – as filter for all his legislative initiatives in Parliament. Is this good governance? No, this is pure madness.

Is it good governance for him to give a pay rise to Lawrence Cutajar after he accepted the resignation of his useless arse from on top of the police corps? What crimes was Lawrence Cutajar supposed to have solved when he didn’t even notice his number 2 officer was cavorting and going on trips with his corps’ prime suspect in the murder case of his career?

Is it good governance for him to welcome Joseph Muscat back to Castille having left it in disgrace barely two weeks ago and to sit with him to discuss the corrupt and criminal hiving off of three private hospitals to unknown owners asking for more money?

This is nothing better than fake good governance. Robert Abela appears more focused on diffusing protest than on managing the government he’s supposed to run on lines of decency and propriety. U-turns just don’t cut it.

On Wednesday 29th we’re meeting in front of Parliament to tell him this.