Continues from the first part of this article, linked here. 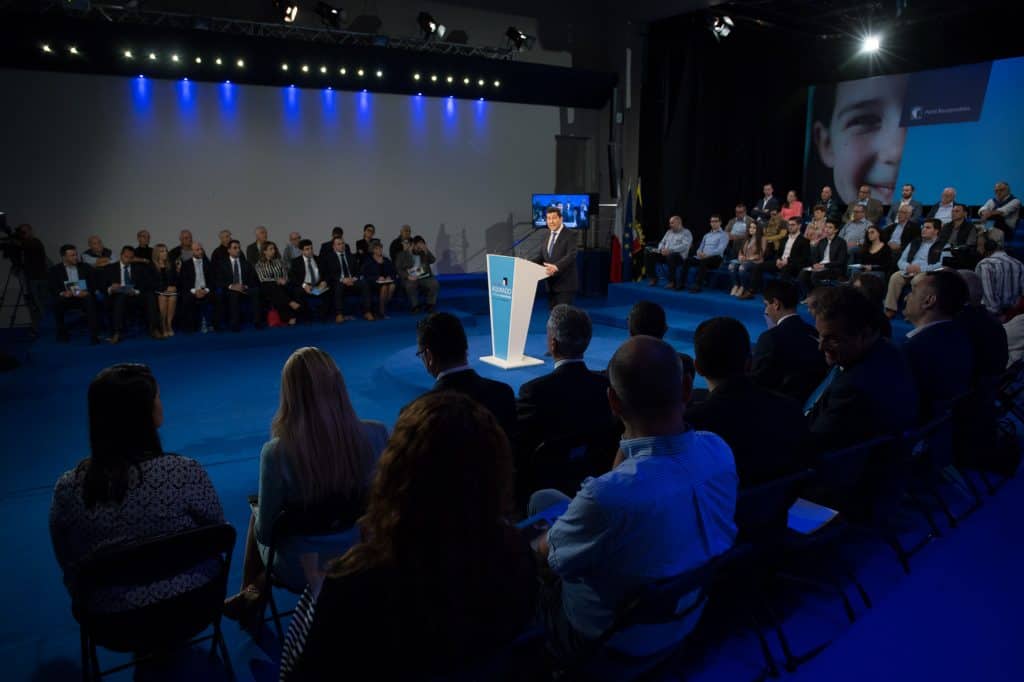 Louis Galea’s recent indicative outline of his party reform proposals, that distinguish him as a creative political practitioner, and Claudio Grech’s intelligent version that complements same, could be a flow of fresh air were it not for the concomitant numerous disturbing and worrying publicly expressed concerns by party deputies, councillors and political analysts that the further processing of this reform could be stalled.

If this deferment were justified on sound political reckonings that could prejudice the party, then this needs only to be made public and clearly explained. If on the other hand such deferment, as could be intimated by whoever aired such comments, could be attributed to the unethical and morally unpardonable thinking of individuals with personal agendas then this too needs to be made public and the “Kap” is asked to step in or leave the scene. The latter option could be debatable as admittedly, following a number of initial blunders, of late his political initiatives have matured. Possibly his political advisers could today include those same people that he was ill advised to discard.

The first relates to a revisited party mission that should hopefully reconstitute the foundations of the party’s Christian democratic credentials as reconciled with today’s evolving societies and practical modern politics. In an earlier post I discussed the relevance of a clearly defined articulated party identity – Christian Democracy as a political conviction that reconciles Christianity and modern democracy.

This can only take place if the party agrees to a qualitative intra-party democracy that goes beyond aggregation.

Observing from a distance, the current party structures that have served us well when politics were more centralised compared to today’s utopic call for ‘direct’ democracy are by their own nature complex and ineffective. They have been transformed into agents of power.

Reforming party statutes, structures and processes alone do not reach far. Constitutions, legislation and statutes are not just the written word. Giovanni Bonello explains clearly and unequivocally this notion in his book Misunderstanding the Constitution (2018).

Since time immemorial this assembly of runes is complemented by unwritten conventions, covenants and mutually agreed processes that are greater than the package of the written words. It is when such unwritten understanding is discarded that democracies start to falter. What civil peace is all about: freedom, respect and dialogue that should spring to life amongst all spontaneously. A dialogue involving all among equals.

As Pope Pius XII claims “inequalities of social standing, culture and possessions… do not constitute any obstacle to the existence and the prevalence of a true spirit of union and brotherhood.”

Konrad Adenauer in 1946 claims “Democracy is not exhausted in the parliamentary form of government… but is a way of organising the entire society, which has its roots in… the Christian faith.”

Peter Mair in his 2013 book Ruling the Void describes how the age of party democracy has passed. Parties have become disconnected from the wider society and pursue a form of competition that is so lacking in meaning, that they no longer seem capable of sustaining democracy in its present form.

Political parties should act as the quintessence of good governance.

If individuals are increasingly unwilling to participate in party politics, it is due to the perception that parties are too bureaucratic and elite dominated to meet the transformed nature of the demand for political participation. A change in the organisational structure is required. This is what the PN proposal is suggesting. Opening up the policy process to greater involvement from within and outside the party.

Studies show that if the demand for political participation is undergoing a transformation such that individuals now seek greater scope for “self-expression” and “autonomy”, it seems plausible to expect that more deliberative parties would prove more attractive for prospective members.

A model that should be considered in this party reform would include:

While admitting that resources are at a premium, the party should maximise on these same limited resources by promoting capacity building, conduct research and promote debate platforms. AŻAD should be exploited to a maximum and its activities should not be impacted upon by the party’s political stasis. It is hoped that with Louis Galea as president this academy would revert to its former exploits with the backing of the party but as an autonomous arm of the party.

Christian democratic values shall at no point in time practice any degree of submissiveness amongst its members. The nomenclature of the “Kap” needs to be removed. The idea of a “Kap” in Christian inspired parties in Europe is anachronistic. While not going to extremes, research shows that political initiatives are often framed among the party regional branches that are consistently educated in political thought and decision-making processes.

Reform proposals are apparently still a discussion paper. Others, possibly non-party members, were invited to offer their perspective of things. Given this still clearly unjustified status quo, the opportunity should be taken to have these proposals explored further in discussion fora possibly at a distance from the party environment in an ambit that takes cognisance of the realities of the party and as impacted upon by the prevailing political scenario.

But as I discussed earlier reforming structures and statutes by itself is not the ultimate solution. What cannot be normatively theorised in writing is utterly more relevant and conducive towards starting and sustaining a new venture.

The quality and intellectual potential for success already exists within the party. I am more than certain that this call for an enhanced intra-party democratic process, that goes beyond aggregation and practiced amongst equals, should not only incentivise members to join the debate but would be a call to those others that are well versed in political thought and political discourse to resolve to join the party if afforded such incentives in a transparent and meaningful scenario.

But, the implementation of this party reform depends on the actors’ ethical involvement and vision.