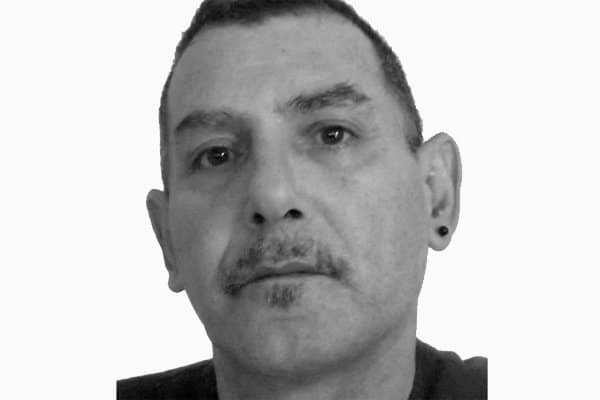 In an Autumn 2018 survey Eurobarometer found that 68% of Maltese respondents trusted their police force. That made the police (together with the public administration) the second most trusted institution in the country, more than local councils (64%), parliament (59%) and the EU (56%) and far more than political parties (36%), the written press (32%) and online social networks (24%). Only the army is more trusted by the people of Malta than the police (77%).

Now remember this survey was taken less than a year after Daphne Caruana Galizia was killed. It was also taken months and years after the Panama scandal became known and by now we knew that a company called 17 Black (its owner still unknown) was set to pay Keith Schembri and Konrad Mizzi $5,000 a day in bribes.

But the deference for the boys in blue persisted. I am no anthropologist, let alone a fortune teller. I can’t begin to imagine if the ongoing scandal in the police force will change the public’s perception of them.

But what is being reported out of the investigations is really quite staggering. The Malta Independent is reporting an extortion racket where police officers were collecting protection money from transport and construction operators to avoid being slapped with fines for their illegal activity.

This burst the bubble that corruption in Malta is limited to a few very powerful rotten apples. Instead it seems that over the past few years corruption has infiltrated the last place it should have gone in, the very heart of the police force.

The resignation of Superintendent Walter Spiteri shows that this wasn’t a bunch of rogue foot soldiers picking up money on the side. We have instead an organisation within the organisation.

Significantly Walter Spiteri re-joined the police force in 2017 under shady circumstances. He had resigned the force many years earlier in the rank of inspector. But he re-joined in 2017 in the rank of superintendent promoted by a so-called grievances board. In a May 2016 debate in Parliament, then police minister Carmelo Abela confirmed the grievances board had decided to give Walter Spiteri a promotion before he re-joined the corps because he was unfairly overlooked for promotion in earlier years.

At the time there was no public awareness of the existence of this board which operated in parallel with the Ombudsman. It became clear that this “board” was a cover for giving Labour Party cronies undeserved promotions that would never have been recommended by an independent review such as by the Ombudsman.

The recent resignations of Lawrence Cutajar and Silvio Valletta from the two top posts in the force are acquiring a different character now. From shades of incompetence and partisan bias we are now alerted to suspicion of collusion and criminal conspiracy.

The testimonies about Assistant Commissioner Ian Abdilla sitting on files containing evidence of criminal actions by persons in politics cast an ever-darker shadow.

Lawrence Cutajar’s replacement as police chief is Carmelo Magri. As Assistant Commissioner he intervened with investigating officer Inspector Edel Camilleri to arrange for the early release of footballer Daniel Bogdonavic who was under arrest awaiting arraignment for a violent threat on his wife. The Inspector intended to arraign Bogdanovic on Monday morning but he was due to play for his football team Xewkija Tigers on Sunday afternoon and senior officers intervened to make sure he did not miss his game.

In the context of the debate that flares up about administrative laxity against domestic abusers the episode is even more significant. But Carmelo Magri was not disciplined. He was instead promoted.

Public confidence in the police force appears at the moment to be at best misguided. It is conventional to underline the fact that there are conscientious officers guided only by a sense of service who put themselves in harm’s way to protect us. But they’re not running the show.

At least one is reduced to blowing whistles forcing the last remaining good cops to put the bad ones in jail. But this is like the parliamentary opposition spending its time debating who should lead it. While the police force investigates itself, Joseph Muscat, Keith Schembri, Chris Cardona, Konrad Mizzi rise above the chaos into the realm of impunity.

Perhaps now more people can understand what we meant when we said they shattered the institutions so they could get away with their crimes. The current conditions in the police force are the result of executive decisions taken by Joseph Muscat and his government. If we speak only of the ongoing traffic police scandal it seems rooted in the decision to fish out a crook and give him a uniform.

The rapid promotions of Valletta, Abdilla, Cutajar and the others have had worse consequences than that.

Previous:GUEST: Can there be a solution for the PN?
Next:Pay more. Get less.