Crossing a red light (4): Why harm an opposition MP?

This is the fourth part of a series of articles about the accusations Labour propagandist Karl Stagno Navarra is throwing at PN MP Karol Aquilina. Start the series here. 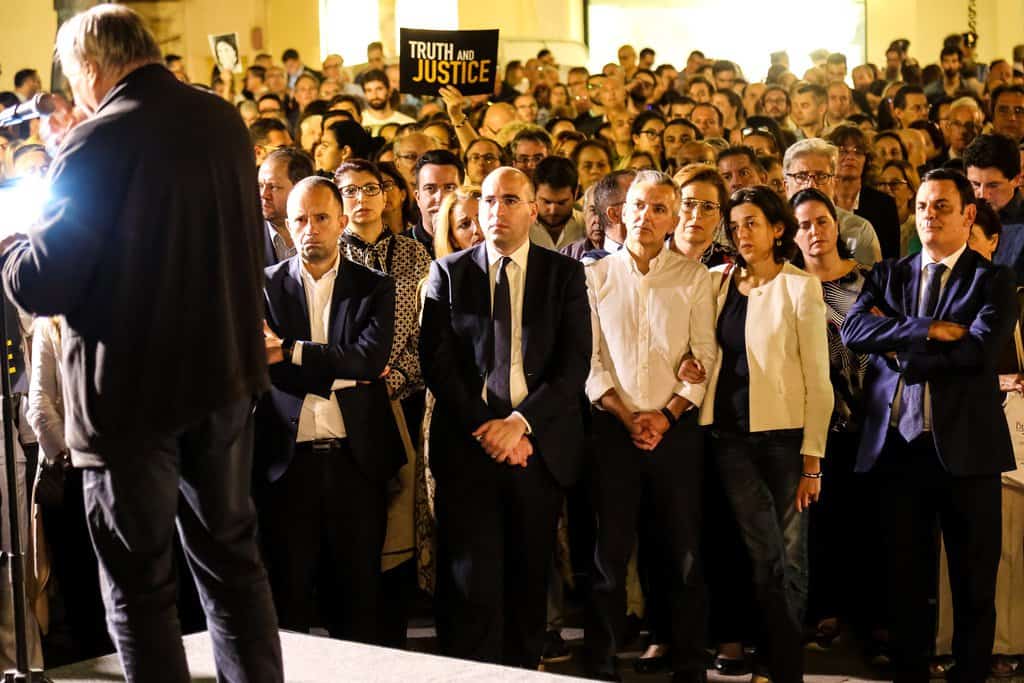 The awesomely lissome Ian Abdilla wants to harm Karol Aquilina because Karol Aquilina is an Opposition MP. A proper one. He takes his duties as a parliamentarian seriously and with complete commitment. Not for Karol Aquilina house visits to offer ‘clients’ this or that favour. Not for him subtlety to avoid annoying ministers so he can feed at their magnanimity.

Karol Aquilina works incessantly and indefatigably to apply pressure on the government. It’s what all Opposition MPs should be doing all the time.

But Karol Aquilina is also that rare but sincere combination of an activist and a politician. He is on the frontline of the battle for justice. He gave his every waking hour of the last two years in the fight for truth, in the fight against corruption, in defence of the few who stood up after Daphne Caruana Galizia was murdered.

Karol Aquilina’s work makes the life of people Ian Abdilla seems bent on looking out for, hell. That means Ian Abdilla’s own life is hell.

So once again the infrastructure of the state which includes both bent cops and vicious propagandists on party-owned TV are being coordinated to isolate and snuff out an enemy of the corrupt.

They will rely on our intuition for objectivity, on our desire to have institutions that can work and protect the innocent from the false accusations of those who lie about them, on waiting until someone accused has their day in court.

They rely on us assuming that there’s another side to Karol Aquilina’s story and that we should remain detached and objective and neutral and assess both sides of the story before making up our minds.

They rely on the fact that there will never be a conclusion to an “investigation” which they themselves start and alone have the power to conclude, allowing Karol Aquilina’s shining armour to grow damp from the cloud they keep on it.

But how can we rely on the word of the same police who leave Keith Schembri and Chris Cardona and Konrad Mizzi to roam abroad when they accuse Karol Aquilina of anything? How can we rely on Karl Stagno Navarra – veteran fraudster with enough creditors chasing him to finance the rebuilding of the Titanic – to ‘investigate’ this story as a journalist? How can we rely on One TV, purveyor of spin, lies, and the isolation and demonisation of the Labour Party’s enemies to give us the other side of this coin?

How can we rely on junior police officers who are fighting for their survival after they were caught cheating and defrauding their employer to provide objective evidence against anyone a year after?

We are being manipulated in order to be divided as we have been so many times in the past. PN luminaries fell for it before in the cases of Daphne Caruana Galizia and Simon Busuttil.

But a few of us stood by them whatever the corrupt and the rotten that took over our country threw at them.

If Karol Aquilina is next, he won’t be alone either.

Previous:Inquiry “expert” is magistrate’s personal lawyer
Next:GUEST POST: Of Politics and Religion – the Treaty of Lisbon