One of the survivors pushed back to Libya on a fishing trawler hired by the Maltese government has spoken in a detailed exchange seen by this website about the experience of the illegal push-back to Tripoli on 15 April.

The survivor, from Eritrea, whose name is not being revealed to protect his safety and that if his friends, told the story of how at the time of their “rescue” at about 4.30am of the 14th April, the Mae Yemenja (sometimes known as the Dar Al Salaam 1), the dinghy had 4 dead people on board, not 7 as stated by witnesses from the Mae Yemenja crew.

The captain of the Mae Yemenja, Khaled Snani, testified in the inquiry that five of the bodies were taken on board the “rescue” vessel but two other bodies sunk together with the dinghy and their bodies could not be recovered.

A survivor, speaking in detailed exchange seen by this website, said however that three passengers died en route to Libya. All passengers were extremely fatigued having been exposed to the elements for almost a week at the time of their transfer onto the Mae Yemenja. A UNHCR response quoted in the inquiry report confirms the surviving migrants were dehydrated and had not ingested any food for several days. The survivor confirmed there was some food and water for them on the Libyan-flagged fishing trawler but many of the passengers were too weak to eat.

Three of the survivors were so weak that they were at first left on the ship’s open deck as they would have needed to be carried in the hold below. The survivor says in his interview that two of the three were killed by an impact with fuel tanks held on the top deck of the ship. It is unclear whether the fuel tanks fell on the passengers or they were slammed against the tanks in bad weather. 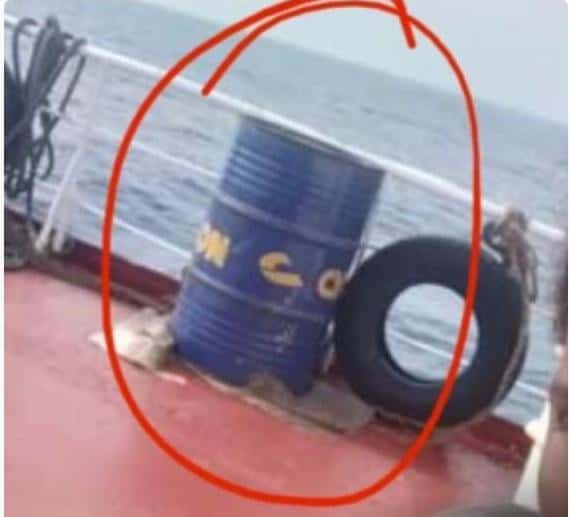 The survivor says that upon seeing this, some of the male survivors decided to carry the third, barely conscious, passenger down to the hold where he later expired.

This detail is significant. As witnesses to the inquiry into these incidents confirm, the Mae Yemenja was conducting the “rescue” on the instructions of Malta’s armed forces. They were dispatched for the purpose from Grand Harbour and as such were acting as agents of the state. 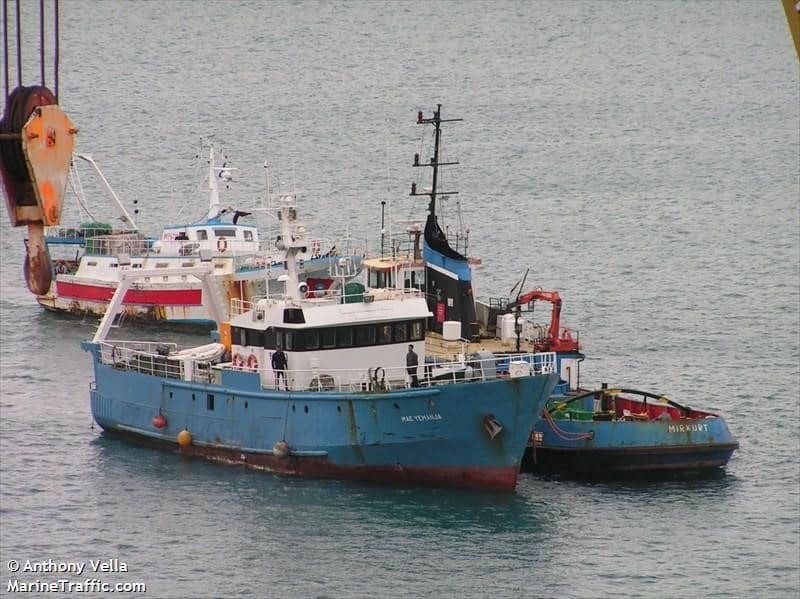 The Mae Yemenja, sometimes known as the Dar Al Salaam 1.

The captain of the Mae Yemenja and other witnesses did not say whether they informed the Maltese authorities that the rescued passengers were in an urgent need of medical assistance.

The army chief Jeffrey Curmi testifies that at the moment of contact between the Mae Yemenja and the dinghy he was informed “the fishing vessel reported that there were dead people on the dinghy. They told me there were 7 dead people and I gave instructions for the bodies to be taken on board. I was also informed that after five of these bodies were loaded, the dinghy sank dragging the remaining two bodies. That’s when the boat left for Tripoli.” 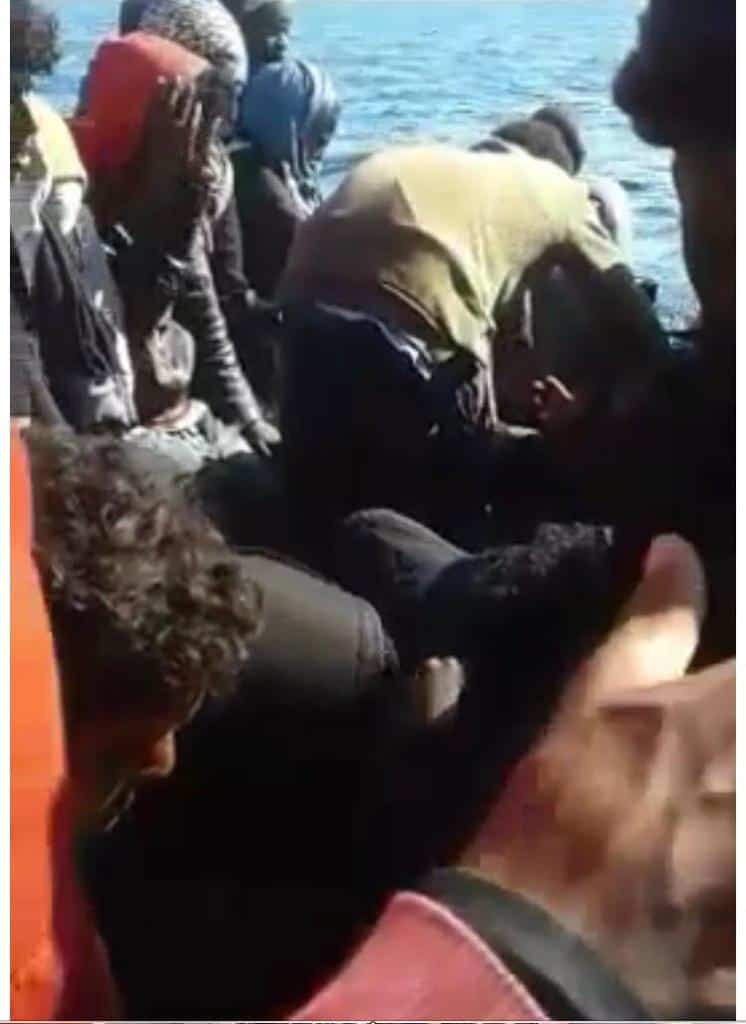 Conditions on the dinghy prior to the “rescue” conducted by the Mae Yemenja. 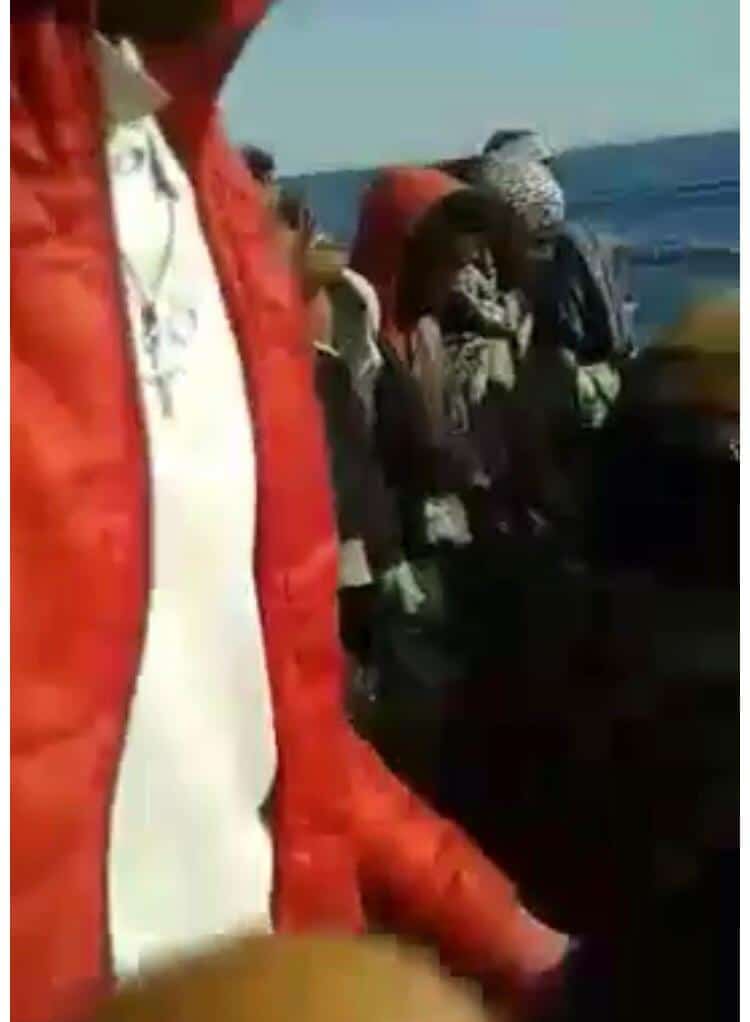 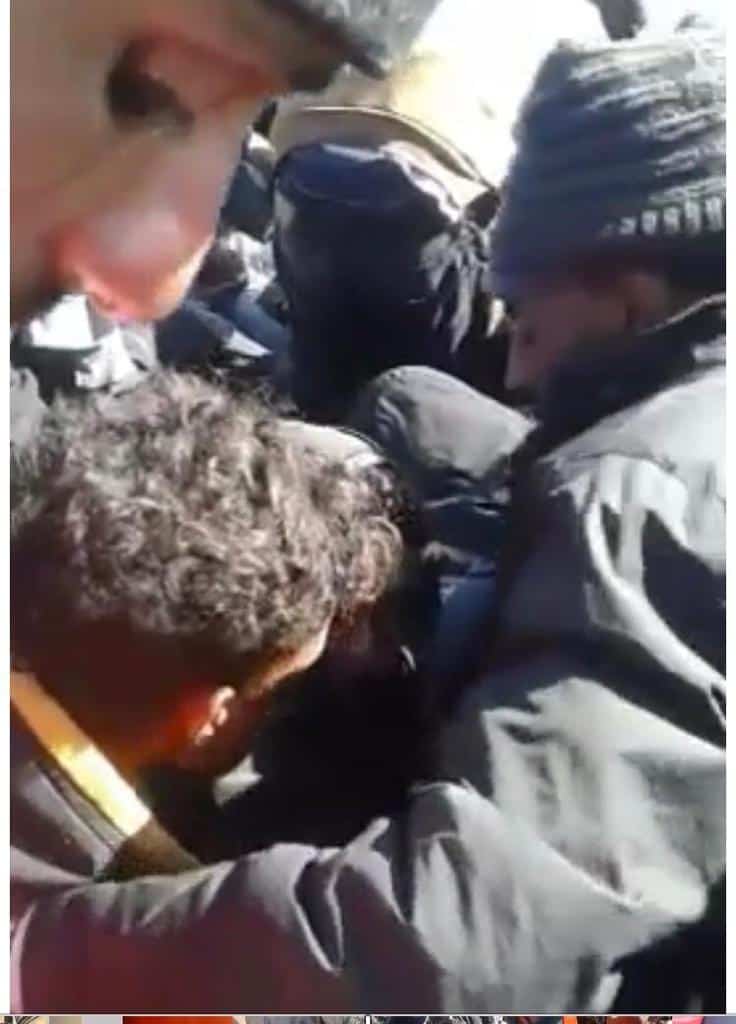 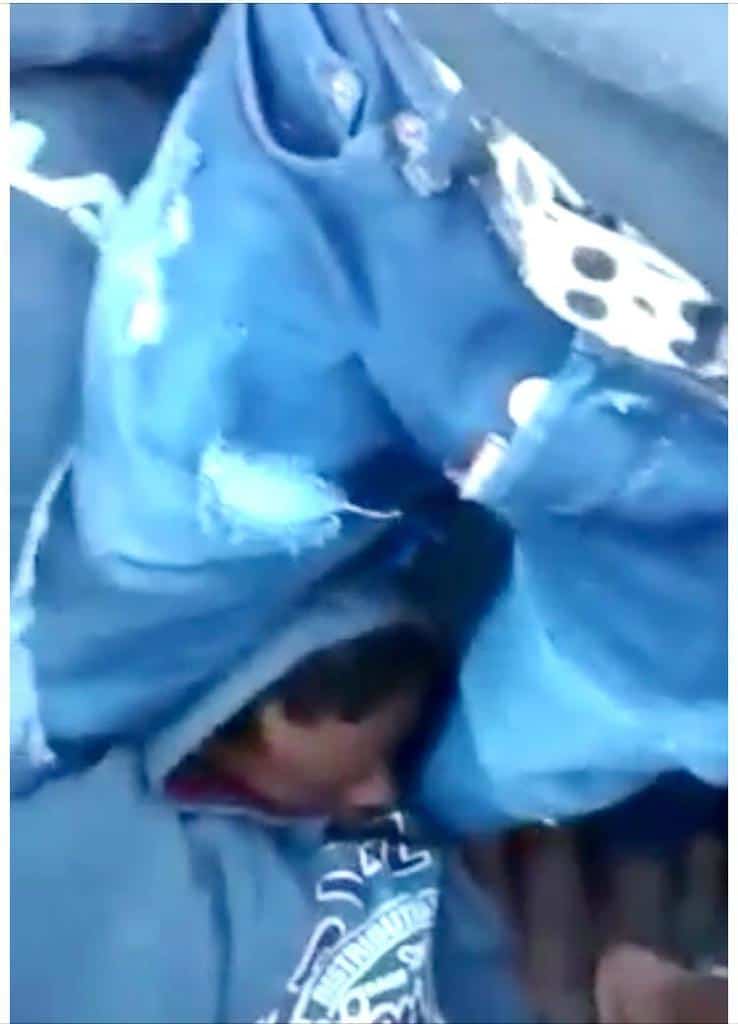 The testimony of the crew of the Mae Yemenja does not contradict Jeffrey Curmi’s account about what they informed the army of.

This website is however aware of communications with several survivors of the pushbacks that are now in Libya and who have a very different account to the official story taken by the Joe Mifsud inquiry, as gospel truth.