Look at their lies

Though Rob Wainwright kept to diplomatic decorum, the fact that he was leaving office may have had something to do with the quality of his response at the time.

He said new concerns have arisen which are now the subject of further, high-priority investigation by Europol. Cooperation with Maltese authorities was not optimal. There was some room for improvement and Europol was actively seeking to address this. The agency had no way of independently verifying the status of investigations. Instead, it must rely on information provided by Malta in assessing how they are being handled.

It may have been subtle but it was clear. Europol thought the Maltese police were fucking them over. Even the Maltese police could read through that. Now remember this was the Malta police headed by the trio of Lawrence Cutajar, Silvio Valletta and Ian Abdilla.

Times of Malta confronted the police department at the time. “On Saturday, police said that they had discussed the letter with Europol and received assurances that Mr Wainwright’s ‘room for improvement’ comment was not directed at Malta or Malta’s police force. “It was also confirmed that the reference was made in relation to cooperation with other countries,” the police said.

Imagine that. Europol’s complaints about a lack of cooperation when investigation Daphne Caruana Galizia’s killing was not about Malta’s police force. Must have been someone else. The Falkland Islands Constabulary? The Kamchatka Reindeer Patrol? The New Caledonia Fisheries Guard?

Witnesses are speaking out now and we’re understanding just how flagrant the police’s lies were.

In court today Yorgen Fenech’s business partner and self-confessed father confessor of murder middleman Melvyn Theuma spoke of what Theuma had told him.

From Times of Malta’s live blog still streaming now: “(Johann) Cremona says (Melvyn) Theuma got information that he was being investigated for money laundering from (Lawrence) Cutajar, who also gave him details about Europol being onto him. Theuma played recordings to the former police chief, he adds. Magistrate (Rachel) Montebello asks which recordings. The witness says they were recordings Melvyn had made of himself speaking to (Yorgen) Fenech.” 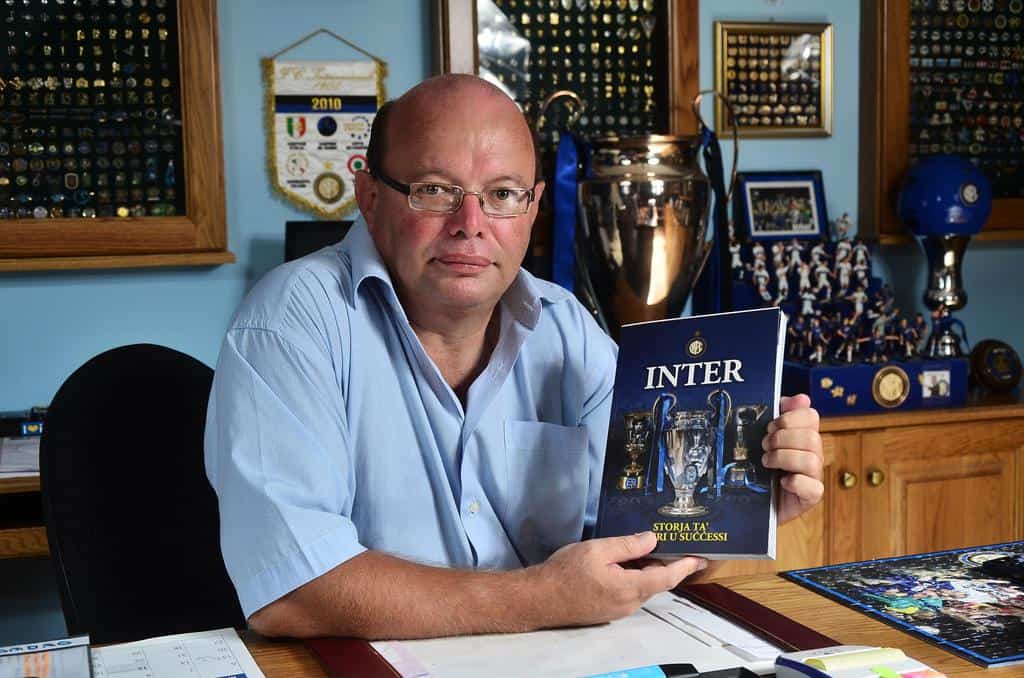 The strongest case ever for an international criminal investigation has now been made. Malta’s police cannot be trusted to investigate the assassination of Daphne Caruana Galizia and the corruption that assassination was meant to bury. We were asked to let the institutions work. And while we did, the institutions took information they got from Europol and gave it to the criminals.

Lawrence Cutajar has personal responsibilities here and, like many others before him, there’s no reason under the sun why he’s not under arrest right now.

But the institution of the police failed us as well. This is not just a rogue cop. This is the police chief. The uniform, the institutional respect, the legal powers, the effective immunity, the access to information about criminal investigations, the manner of his appointment. This is a systematic breakdown of the rule of law. Altogether.

Knowing this, the police department cannot be the agency that is expected to fix the disaster it has played a major role in bringing about.

Previous:Easter Massacre survivor contradicts Mae Yemenja’s crew testimony: ‘3 died on the way back to Libya’.
Next:November 5, 2017. If you were outside police headquarters, you were right.