You have to hand it to him. Since January, Robert Abela has been quite busy. You know, fighting the war against COVID-19 which he conquered easily. He had to address the nation from One TV and give press conferences which lasted hours. Then there were a number of photo opportunities like touching elbows with an elderly man in an old people’s home, meeting nurses, talking to journalists and having his first gym session. Lately he went for a coffee with Adrian Delia and other VIPs not taking the advice of the Health Superintendent and not keeping social distance. But then again he is the prime minister so he can do what the heck he likes, no? 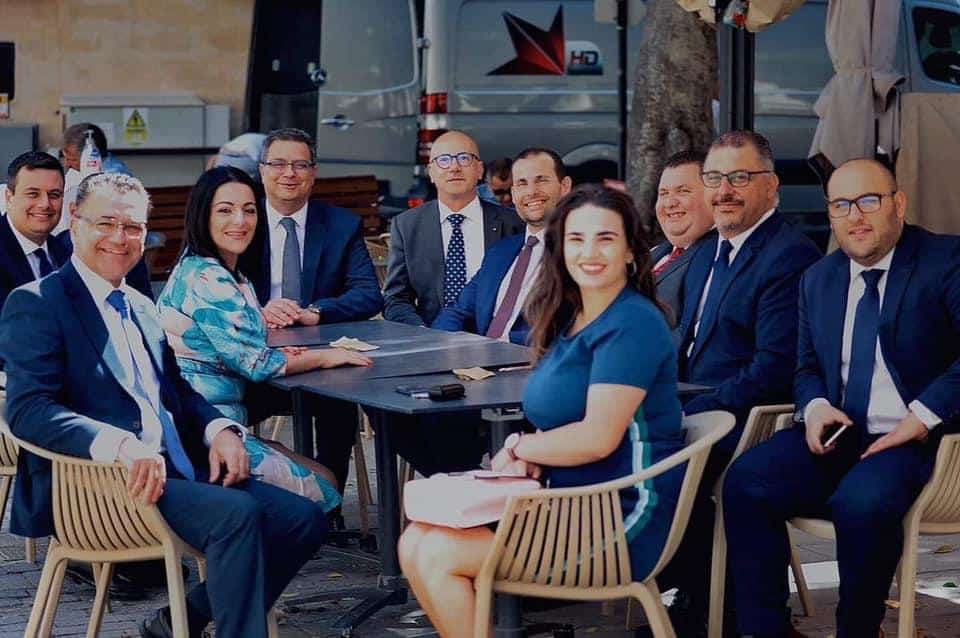 Back at his office he remembered that somewhere he had a to-do list which he scribbled on 12 January and put into some drawer of his polished mahogany desk. He finally found it in the bottom left side drawer, he unfolded the paper and started reading:

After reading, he looked for a while at the ceiling and scribbled some more notes: