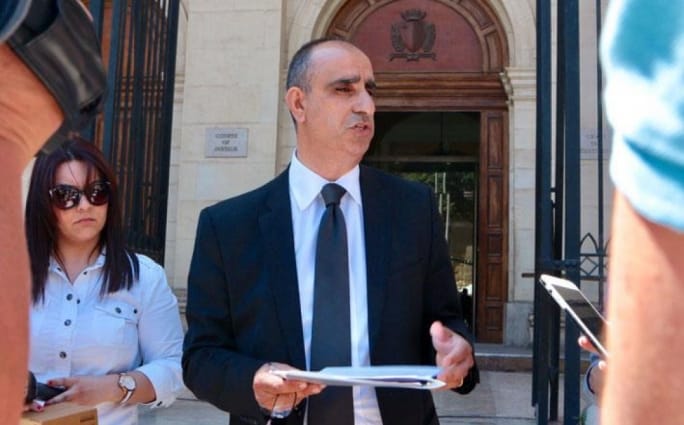 In this article, I intend to further support with more documentary proof my assertion that Magistrate (now Judge) Aaron Bugeja was absolutely wrong in concluding that the declarations of trust of Egrant, as published by Daphne Caruana Galizia and as presented by Pierre Portelli, were “falsified” or “fabricated”.

The unknown and alleged forgers of these declarations were wrong in their interpretation of the jacket reference number of Egrant, and also wrong because Jaqueline Alexander was not a director of Aliator S.A, and therefore she could only sign the declaration of trust in the name of Dubro Limited.

The magistrate was therefore absolutely wrong in the reason for his conclusion, possibly, because he himself, did not check these crucial facts, which were either not researched by Assistant Commissioner Ian Abdilla and his economic crimes team, due to incompetence or ulterior motives.

In the circumstances, I suggest that the attorney general re-opens this case not relying on the same investigators at the police who bungled up this investigation by not asking the right questions and getting the right information.

To support my claim I am attaching a report together with supporting documentation issued by the Public Registry of Panama this week, following a request I made through my international company services providers.

If the AG is interested in the truth, this should interest him. A lot. 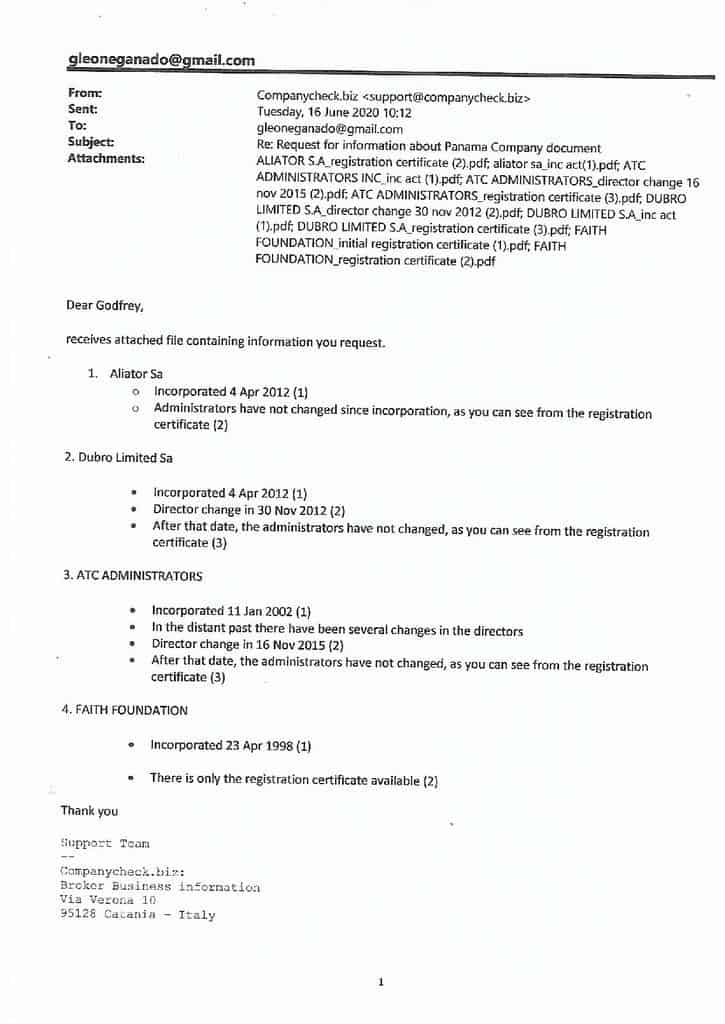 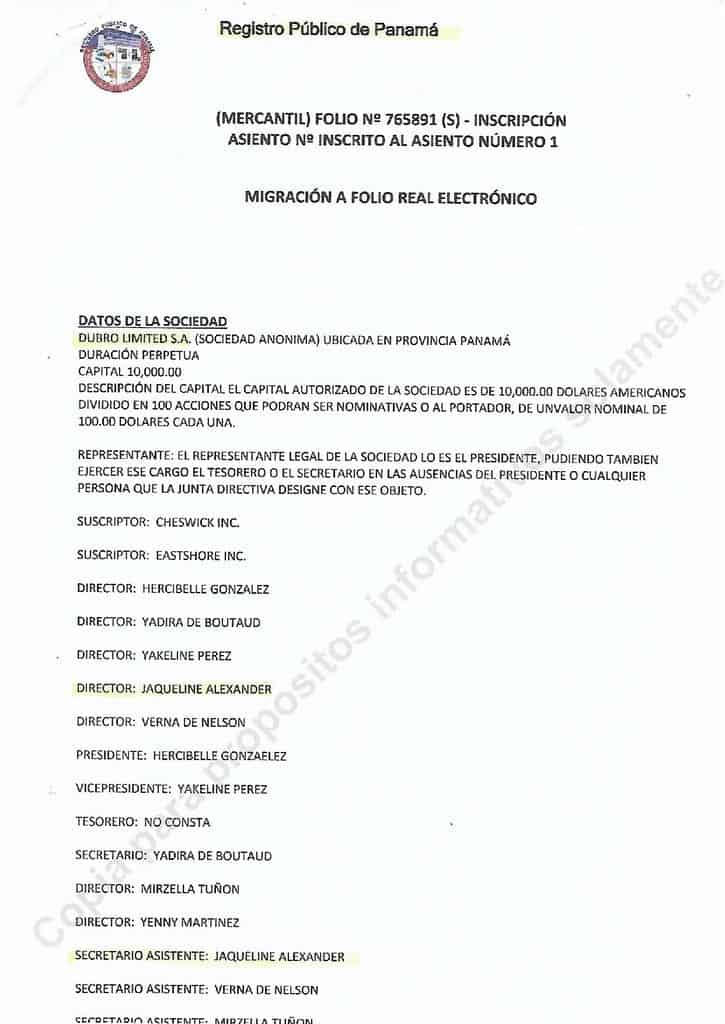 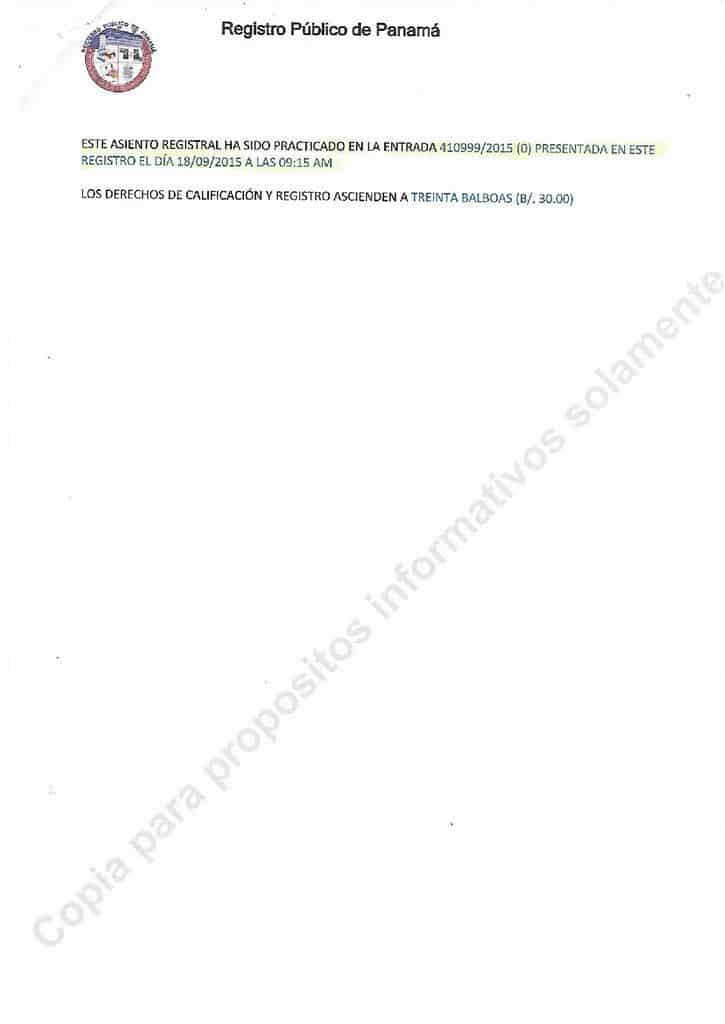 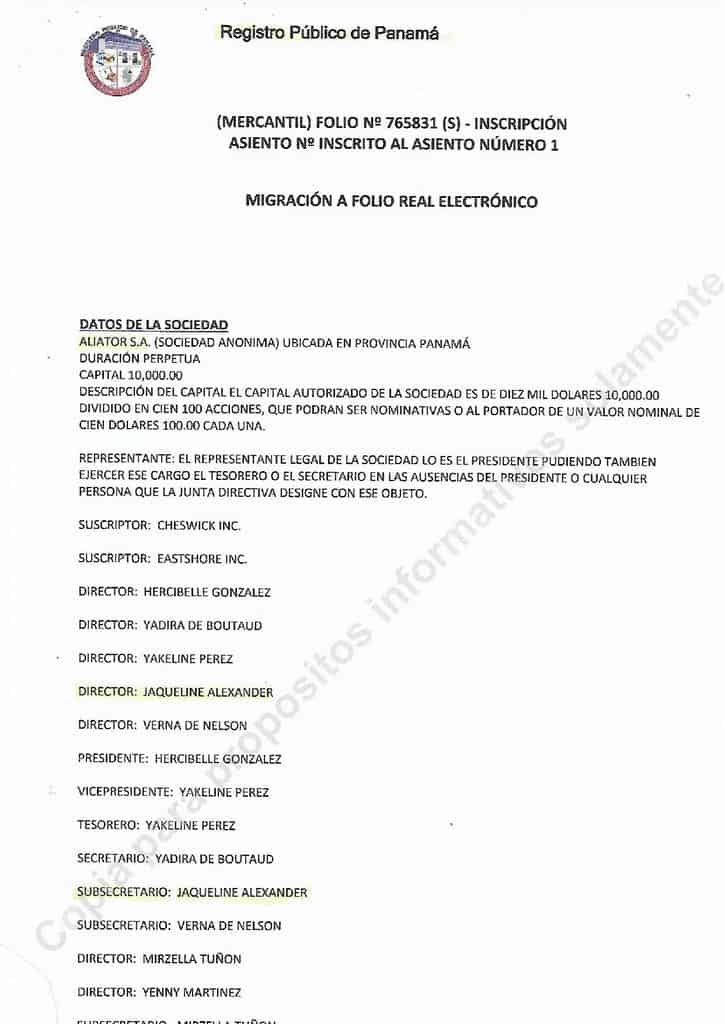 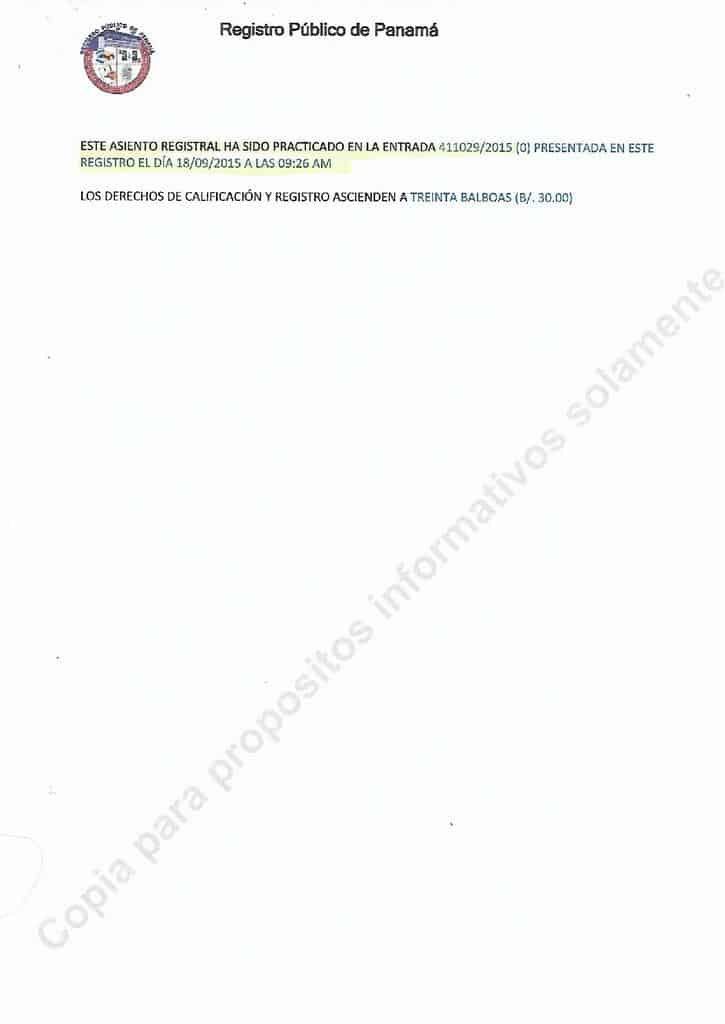