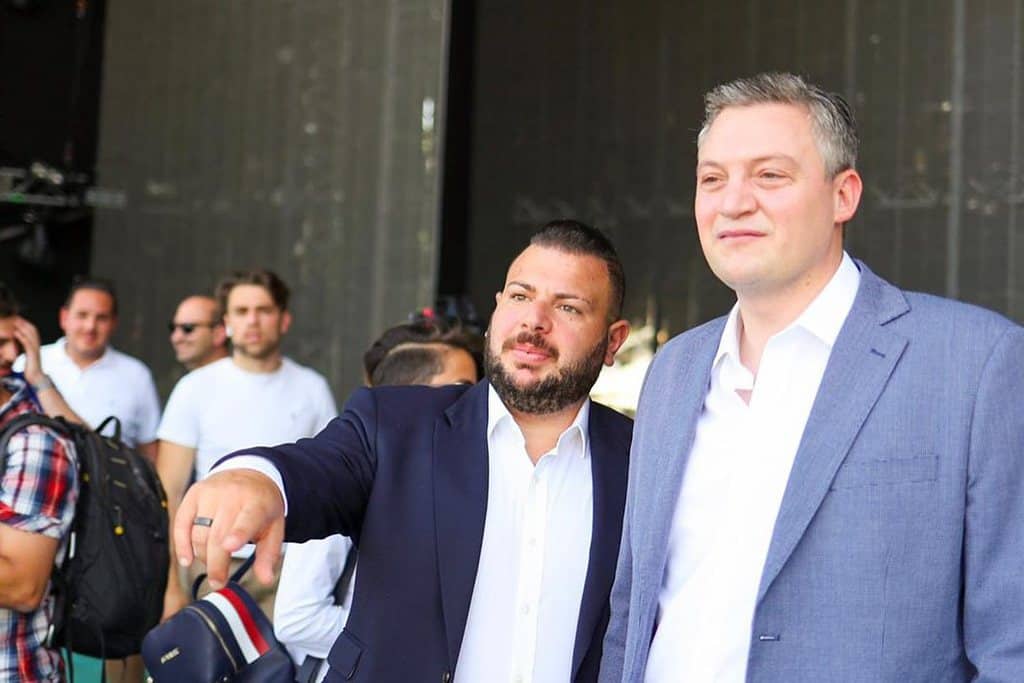 He canvassed for Konrad Mizzi who contested the district. Crooks recognise each other from a mile away and an alliance formed between these two. Lionel Gerada is a veteran of multiple court cases of deception: ordering work which he does not pay for, falsifying documents, that sort of thing.

Which made him the ideal candidate to run Konrad Mizzi’s department of public events at the tourism authority squandering millions in public funds in their indulgences.

Here he is on Facebook celebrating the fact that Ibiza will be on Covid shut-down this summer and will not be having its yearly party season. In jumps Lionel Gerada: “This is our time to ride on this opportunity”.

He literally says “ride on this opportunity” pleased at Ibiza’s health problems and openly jubilant about the suffering of the business community there and the thousands of workers who will be watching Lionel Gerada sticking his tongue out in delight.

Look, if Lionel Gerada was doing this because his personal business will benefit from the suffering of his competitors in Ibiza, this would just be a matter of bad taste. Imagine a restaurant owner putting up a sign outside their door that says: “Now you have to eat here, because the restaurant next door was burnt down in a fire accident”.

But Lionel Gerada is a senior official of Malta’s tourism board, he is a state official. In matters of “Music related Tourism” (as he calls it) he is Malta’s ambassador and chief promoter. In other words, he speaks for us.

Yet another episode of a cartoon representation of the Maltese, a brood of greedy money-grabbers who think only of themselves. That’s what you get when Konrad Mizzi gets to choose the man in the job.