GUEST POST: The pandemic ‘is over’. But impunity is still active. 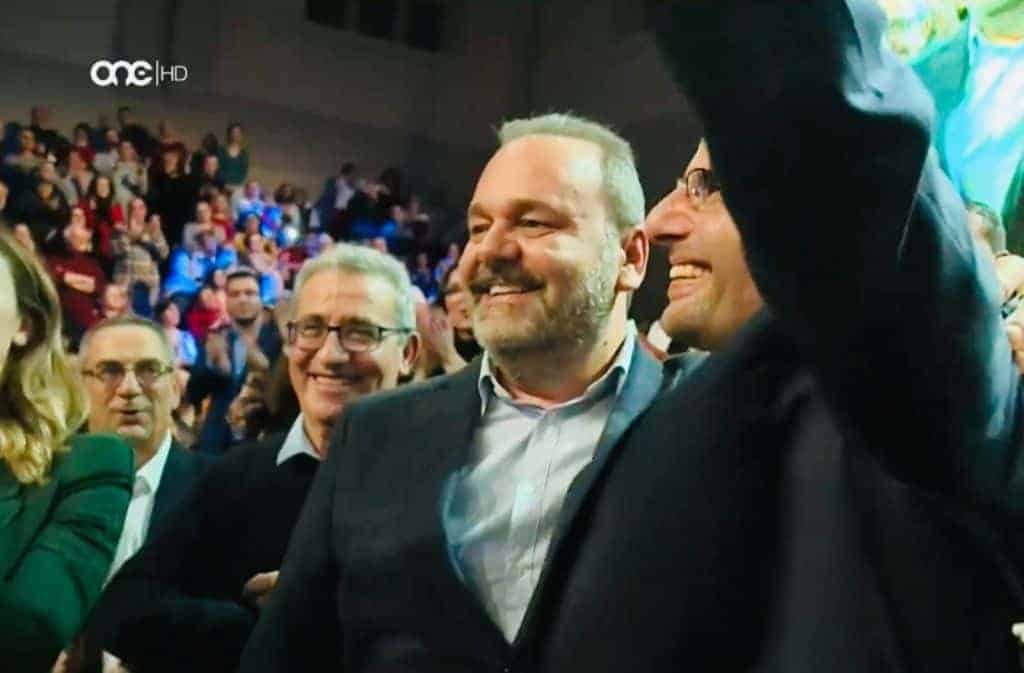 The pandemic is over. That’s the mantra repeated over and over by our loquacious Prime Minister for the past weeks. Yesterday we suffered through another priedka tat-tifel press conference by the new emperor-with-no-clothes Robert Abela to drill into us that the pandemic is just a figment of our imagination and so life must return to normal. Hands up whoever thinks that Abela struggles to remember all the soundbites from The Office of Joseph Muscat during his marathon pressers?

Abela either likes to hear the sound of his own voice or maybe he is performing to an audience of one. His organ grinder. ‘Hekk sew, Joseph? Tini star.’

His master’s voice wants us to return to normal. He ordered everyone to return to work because how would there be enough money to filch from the public coffers if the wheels of the economy are at a standstill, hux hekk, Joe? Who cares about the vulnerable people who travel in airtight buses when there is coin to be made?

But the new emperor on the block wants us to return to normal.

Please define normal in this country.

If it means that even after the shocking revelations in court yesterday morning and the police have yet to make any arrests, then yes, that’s normal in this country.

If it means that after the shocking revelations in court yesterday morning, the only thing the magistrate had to say yesterday is ‘Put on your masks’, then yes, that’s normal in this country.

If it means that after the shocking revelations in court yesterday morning, we just continued posting about coronavirus, as if that’s the only killer virus circulating in our islands, then yes, that’s normal in this country

In a normal country, after the shocking revelations in court yesterday morning that the deputy leader of the governing party is credibly accused of assassinating a journalist, the prime minister of a normal country would have called a press conference to distance himself from his deputy and demand that immediate action is taken.

But he did not. Because he can’t. Because our ‘new’ prime minster is beholden to the man who put him there.

Instead, because Abela’s power and authority is undermined by the very man who put him there, he called a press conference to tell us that the elderly are to blame for the spread of coronavirus in the community because they huddle over the produce when they converge round a hawker’s van in the pjazza tar-raħal.

Prime Minister, how about the people who huddled together in the raba’ sular at the Labour Party headquarters to plot the roadmap of corruption?

Prime Minister, how about the people who huddled in the office you now occupy to hatch and execute a plot to kill the investigative journalist who stepped on so many toes, including that of your organ grinder?

Prime Minister, how about the people who huddled with Yorgen Fenech? You know, people like the Deputy Commissioner Silvio Valletta, whose wife is a fellow member of Parliament that still gets sinecures as a reward for being made to resign to make you look good?

Prime Minister, what about Chris Cardona, your deputy, who huddled with Alfred Degiorgio, one of the suspects in the Daphne Caruana Galizia murder investigation?

Prime Minister, the ‘pandemic might be over’ (flash news: it isn’t) but the impunity infecting your office is still active.

Prime Minister, it is manifestly obvious that someone with a brass neck is sitting on your hands. Yesterday you shamelessly bandied about the word ‘humanity’ like it means anything to you and to the man who put you there to say it.

Humanity? What a steaming pile of cannelloni, Prime Minister. Humanity would mean doing anything within your power to give closure to the grieving family of Daphne Caruana Galizia. But you don’t really have the power, do you?

We are not done yet, Prime Minister. We are not tired, neither are we distracted by the razzle dazzle of your spin machine.

You said that the ‘pandemic is over’. Then we must do something about the impunity.