In the footsteps of bent cops 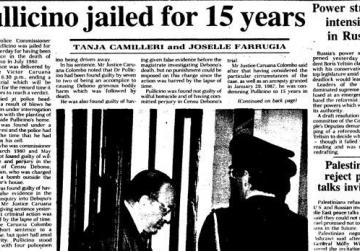 Lawrence Cutajar told us all who his role model and inspiration in the job of police commissioner would be weeks after he got the job. He held Christmas drinks at police headquarters sometime after his promotion to the top job and invited some of his predecessors.

Prominently among them Lawrence Pullicino who had been convicted of complicity in the infliction of bodily harm followed by the death of someone inside the same police headquarters.

The murder occurred in July 1980. Lawrence Pullicino watched while two of his officers held down his victim while another beat him up. The victim, Nardu Debono, was thrown down to the floor and was kicked repeatedly in his spleen.

Lawrence Pullicino then ordered Nardu Debono dragged into a cell where he died.

To cover up the crime Lawrence Pullicino ordered policemen to stuff the body in a car boot and throw it over a bridge.

Many people knew what happened but Lawrence Pullicino was police chief and he was protected with continued impunity until May 1987 when his beloved Labour Party lost power.

He was tried and convicted of complicity to murder for which he served a measly 7 years in prison.

When he came out of prison he was feted as some sort of folk hero of the Labour Party.

Daphne Caruana Galizia had reported Lawrence Pullicino’s presence at the official police Christmas drinks of December 2016. As ever, many people would have thought that this was a piece of trivial gossip, even an intrusion on privacy. That’s how many sought to discredit her reporting.

Lawrence Cutajar showed that he believed himself above the law. That moving a body out of a room to avoid annoying questions was ok if you’re the police chief. As the country cried for justice for Nardu Debono, Lawrence Cutajar was taking notes from his hero, the murdering bastard in uniform. Some of those notes about the Nardu Debono murder would prove useful to Cutajar as president of the Inter fan club. Some would prove useful when he became police chief. 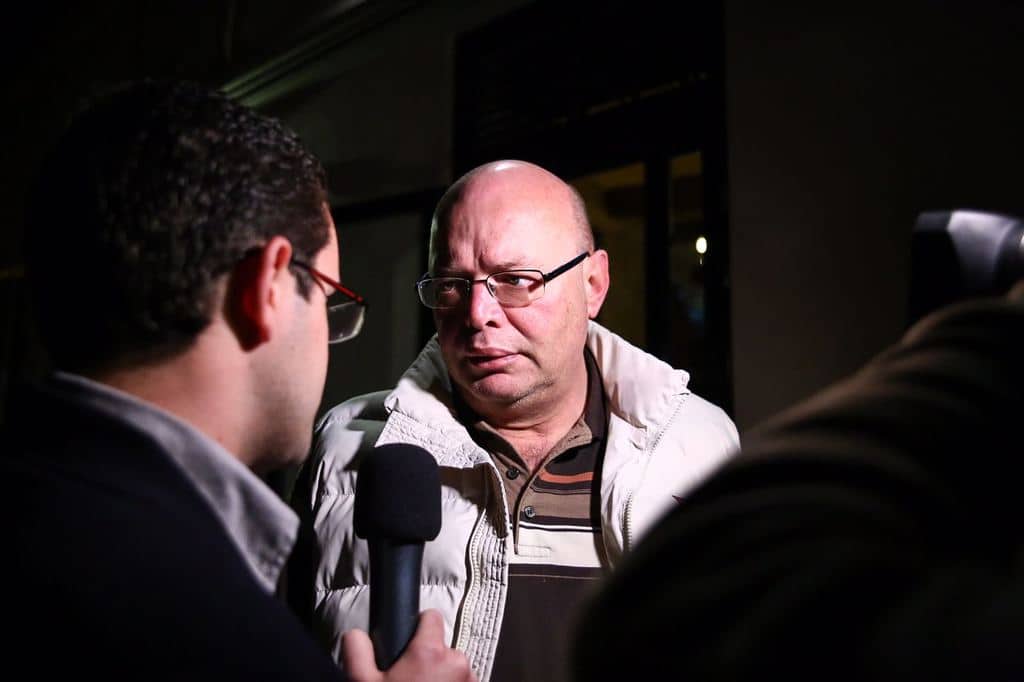 Byron Camilleri complained that calls for his resignation were unfair. No, they’re not. If Daphne Caruana Galizia could see the signs in December 2016, you and your predecessors as police ministers should have as well. She did what she could about it. She was a journalist and she wrote about it. You could have stopped the rot from setting in and yet you cultivated it. It’s time for you to reap the rewards of this disaster.

An earlier version of this post erroneously reported that Lawrence Pullicino himself beat up Nardu Debono. This was never proven. He was convicted of watching while his junior officers did the beating.