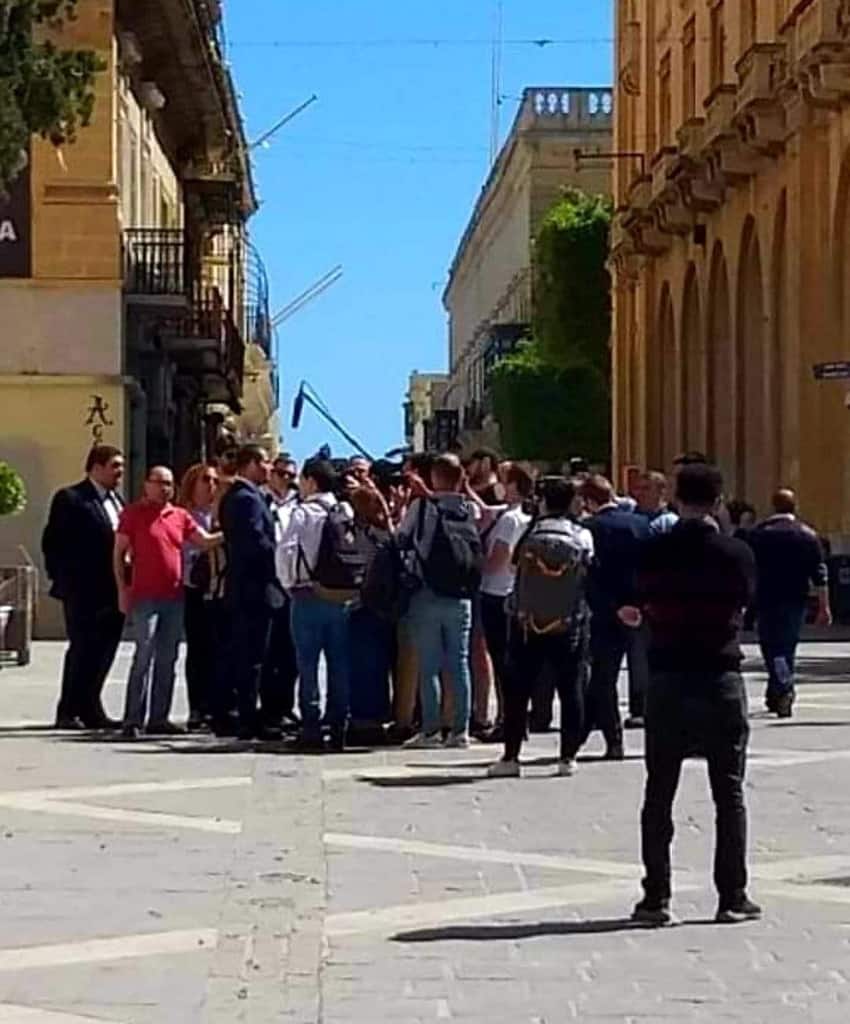 The inexperience is seen in the fact that he still thinks he governs for those who complain to him. The stories he told yesterday about someone fined because they were too close to the vegetable van or because they huddled too close together around the flower hawker at the cemetery do not reveal a sympathetic leader with his ears to the ground. They reveal a customer care officer who thinks government is like entertainment, it’s only working when people are clapping.

The insecurity is seen in the fact that Robert Abela is unable to stick to his guns. Cancelling the application of laws set up two months ago shows a lack of appreciation of why he put them there in the first place.

The argument that the laws were only meant as a deterrent and the deterrent worked should not mean that those who were not deterred should be rewarded. Some think this is just about fairness. We are not the irritated older brothers of the prodigal son here.

The thing is, if you dismantle the deterrent once, it will not work the next time. It does not seem right that we can do without social distancing and face masks and restrictions on public gatherings. But even if we have really come to the point when we don’t need to care anymore how does Robert Abela know that he won’t need to apply laws like this next year?

It could be a second wave of Covid-19 or it could be the Black Death or the Twelve Monkeys pandemic. How does Robert Abela expect anyone to obey laws next time he has the responsibility to introduce them?

The argument Robert Abela made that the majority obeyed the laws, so he can forgive the minority is fallacious in the extreme. Laws that are disobeyed by the majority do not exist. Only a small minority will ever kill someone. It doesn’t mean we do not need laws against murder just because most people will never do it anyway.

And yes, murder and disobeying social distancing rules are nowhere near the same thing. But that’s why one is punished by life in prison and the other gets you a small fine. A punishment commensurate to the crime also means that if it’s wrong there will be consequences for doing it. Instead Robert Abela is giving those obnoxious football fans a medal.

If there have been errors in the application of the law, there are systems of petition for specific circumstances to be reconsidered and, if appropriate, for the fines to be withdrawn.

But a blanket exemption like this – nay, a universally applied reversal of a law deemed essential last week – puts into question the very need of having laws at all.

The fact is the silent majority stuck to the rules and whether out of fear of penalties or out of a sense of self-preservation or out of a sense of duty to family and community, most people did not get fined and will benefit nothing from the prime minister’s generosity.

But that silent majority has just been told the government is regretting having protected it from the rogue minority who could not care less about their neighbour’s health. Public health officials delivered on their duty to establish guidelines, promote them and design laws to enforce them. Police officials braved all the risks to make those laws work. They did that on our behalf. And Robert Abela has just thrown it all away.